Commodore was a manufacturer and distributor of historic hardware in the late 1980s, and a key player in the home computer era of the 1980s. 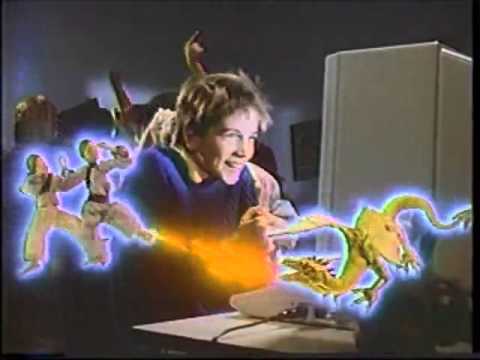