The Commodore SX-64, also known as the Executive 64 or the VIP-64 in Europe, is a luggable computer. It's the luggable Commodore 64. 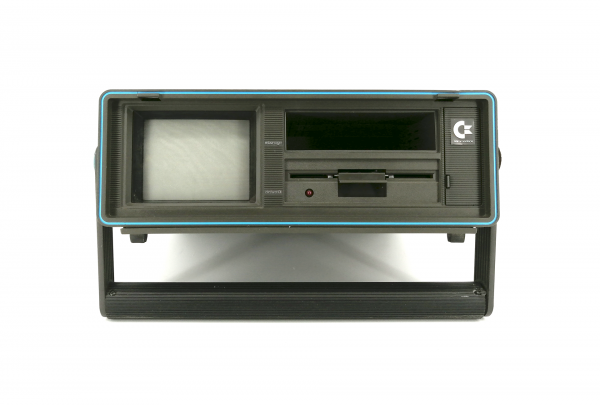 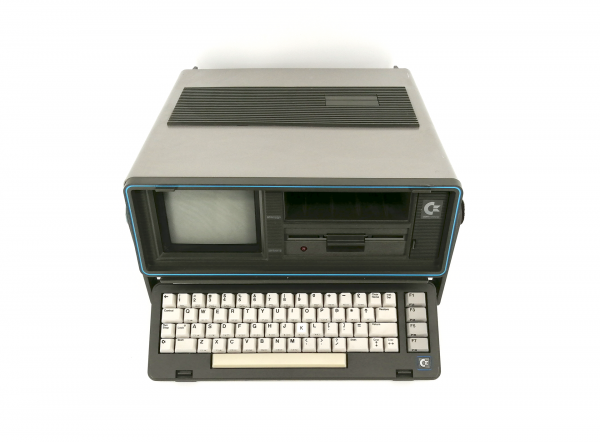 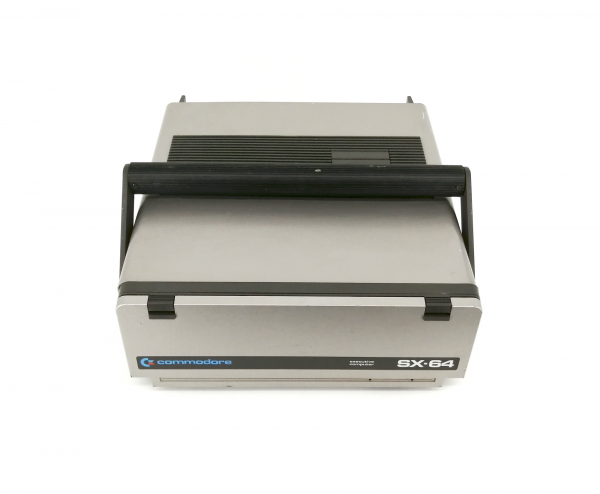 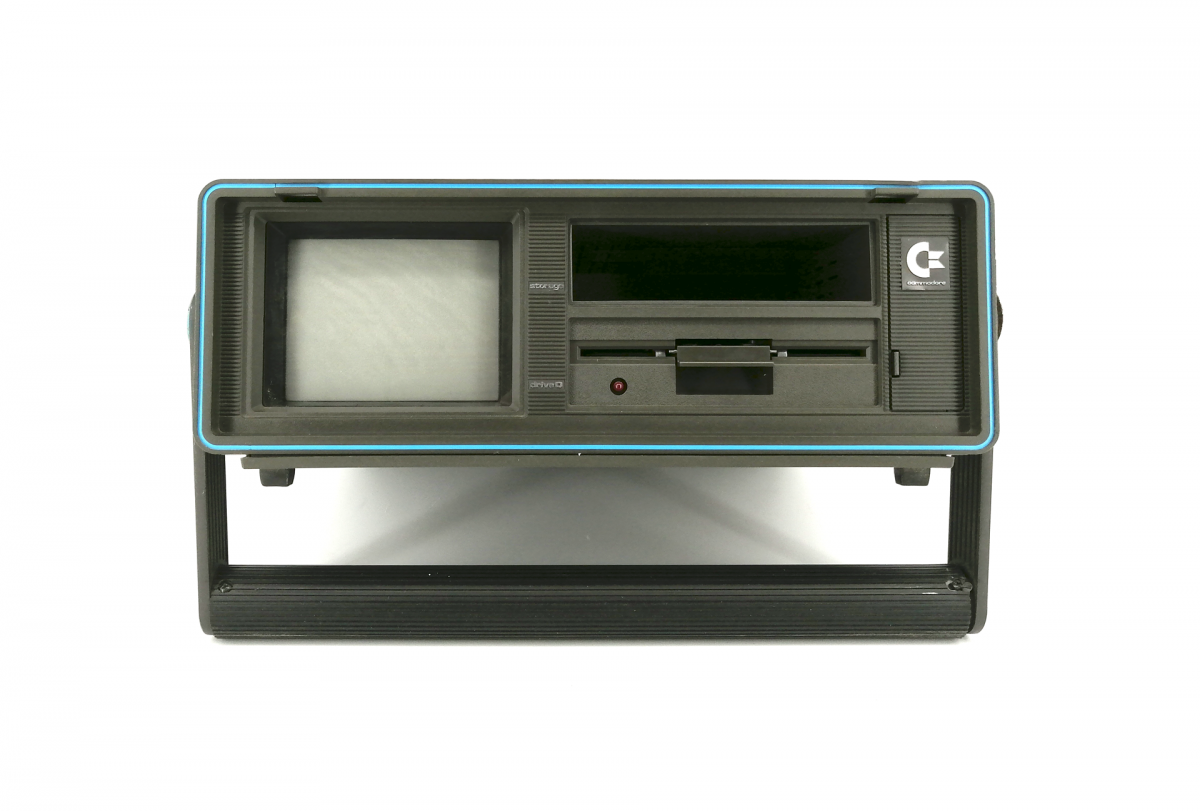 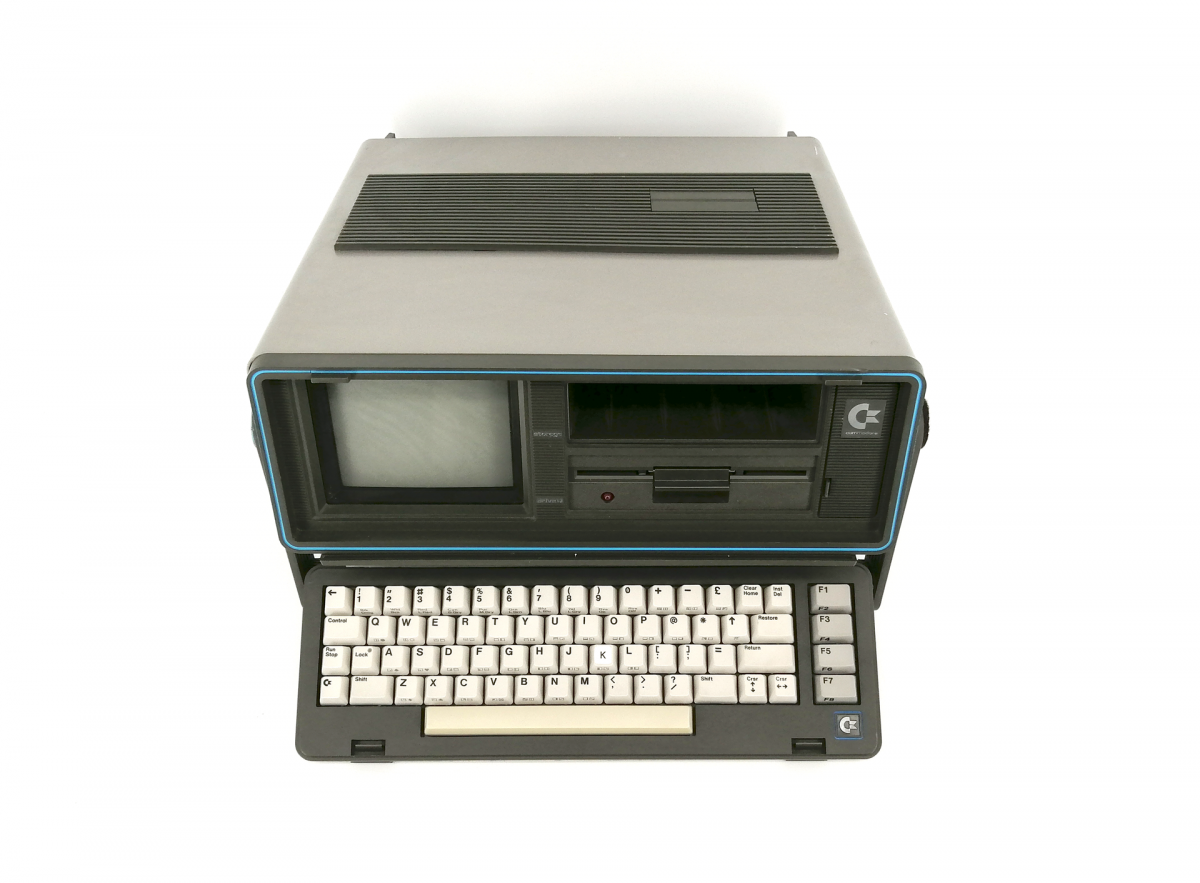 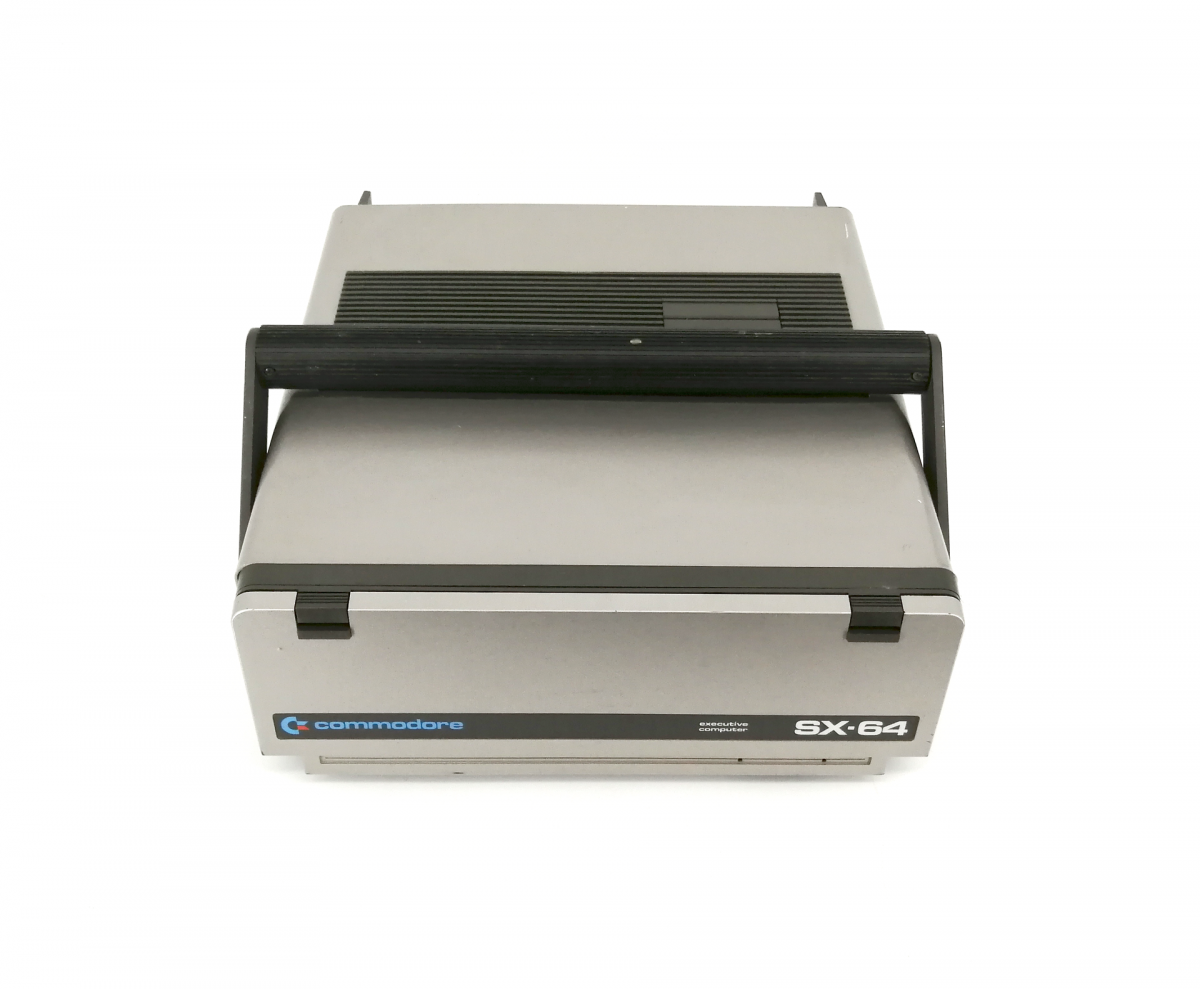 It is the first full colour luggable computer in history.

The computer did not sell well, and its failure has been variously attributed to its small screen, high weight, poor marketing, and smaller business software library than that of its competitors, which included the Osborne 1 and Kaypro II.

Some would-be buyers waited instead for the announced DX-64, which never became widely available due to the slow sales of the SX-64, creating a Catch 22 situation similar to that endured by Osborne after announcing an improved version of its computer. The SX-64 did however gain a following with user groups and software developers, who could quickly pack and unpack the machine to use for copying software or giving demonstrations. 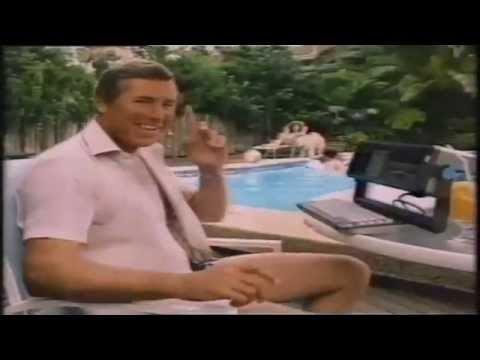 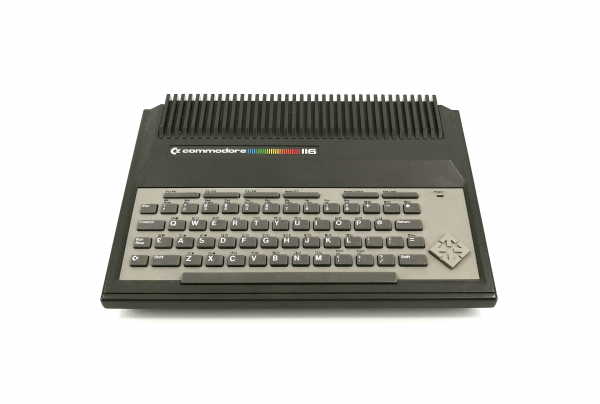