Tandy was one of the most important players in the early days of the homecomputer. Until 1980, they were the highest seller in computers.

The company founded in 1919 by Norton Hinckley en Dave L. Tandy. Therefor, the original company name was Tandy-Hincley. The company was a leathercompany.

In the 60s, Charles Tandy (son of Dave L. Tandy) bought the company Radio Shack to expand more to consumers and make use of the shops.

In the early 70s, Radio Shack stores also opened in Europe and Australia, albeit under the brand name Tandy.

The company expanded further and sold more electronics. In 1976 they started to develop a microcomputer. Originally intended to be a kit-form computer, but the employees didn’t think consumers would be capable of soldering a microcomputer. A complete microcomputer was made instead.

The TRS-80 was released in august 1977, the third computer in that year and the cheapest too. Since Radio Shack owned well over 3000 shops, the computer was sold easily and it became marketleader until 1980.

Tandy sold computers until early 90s. It’s entire computerdepartment was sold to AST Computers. Around the same time, all European and Australian companies would close.

In 2001, the name Tandy was dropped in favor of Radio Shack Corporation. 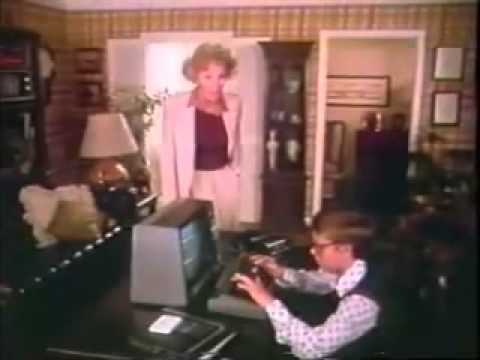 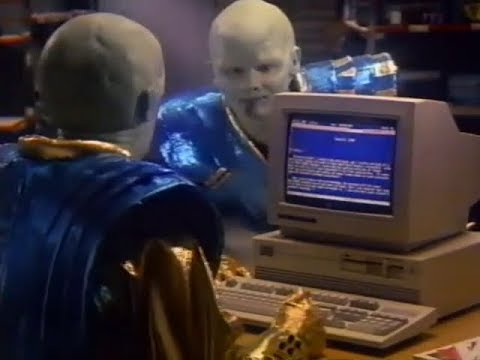 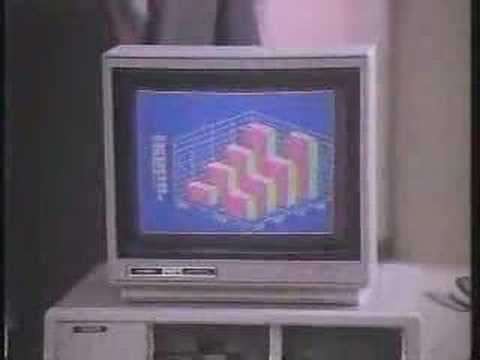