The Tandy 1000 SL and TL series were updates of the SX and TX respectively. In addition to offering redesigned cases, the machines offered a more integrated motherboard with improved graphics and sound capabilities, while the composite video output disappeared. 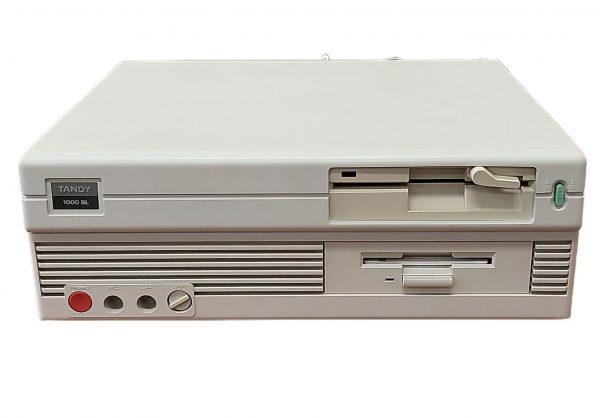 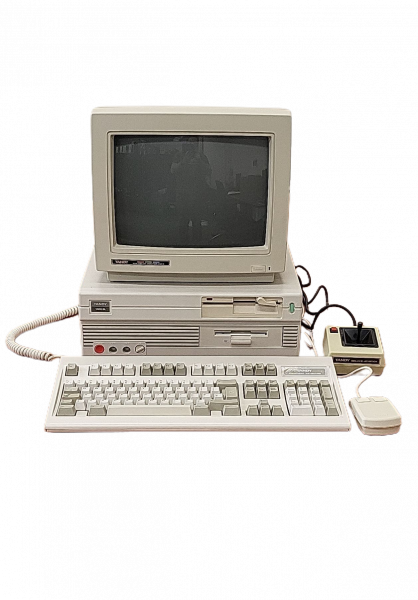 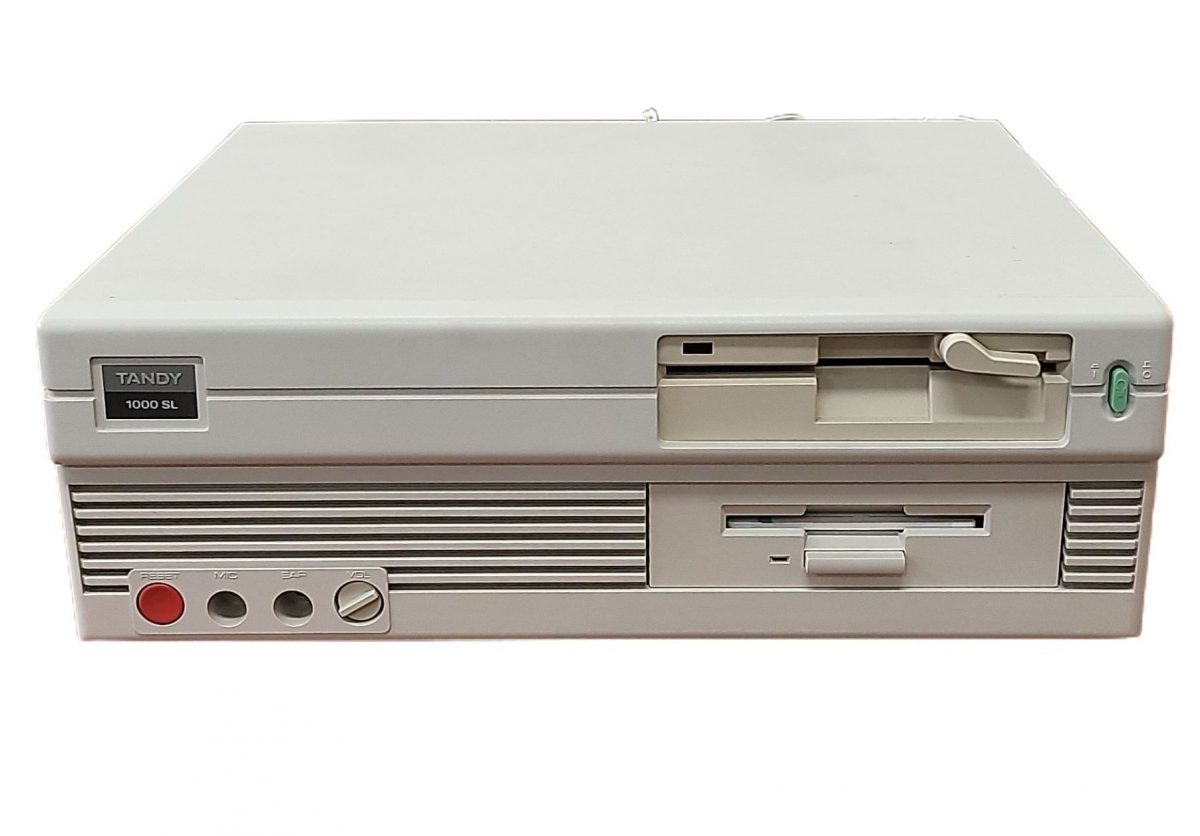 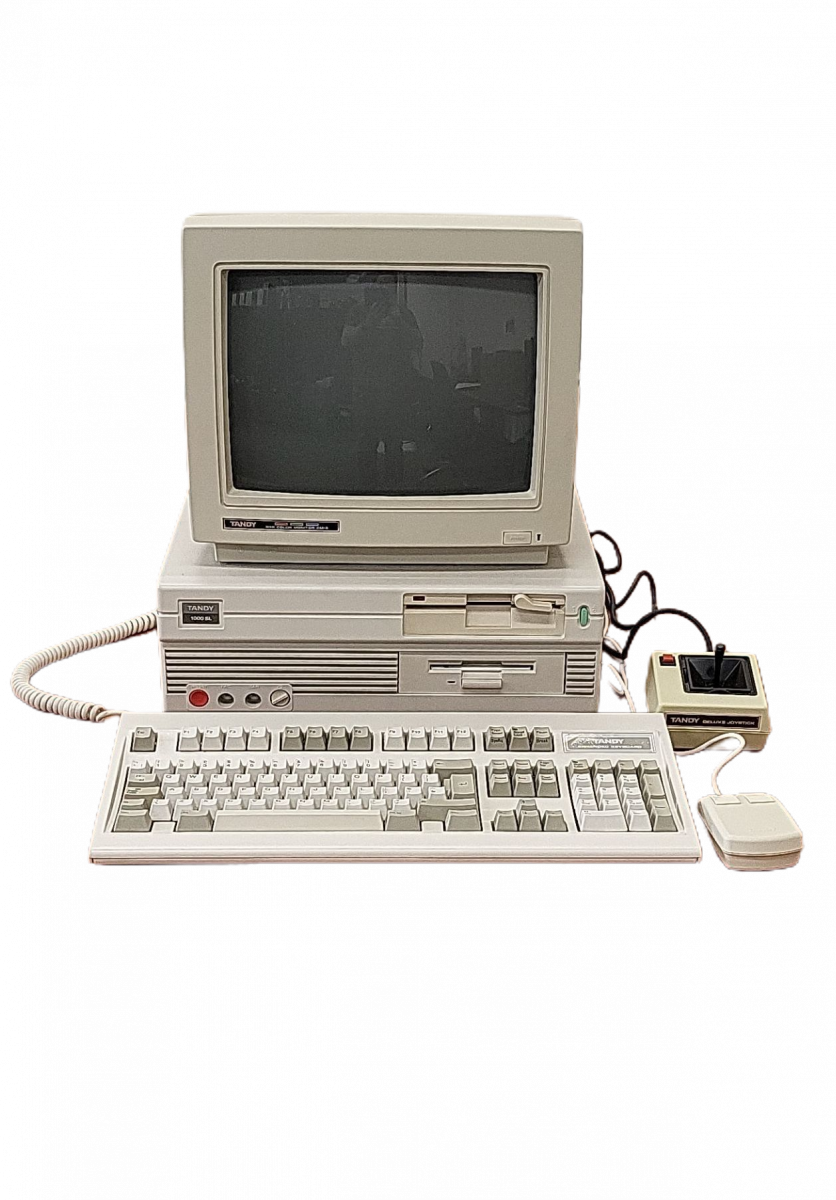 Sound capabilities now include an 8-bit mono DAC/ADC, which was similar in function to parallel port audio devices (such as the Covox Speech Thing and Disney Sound Source), but expanded to support DMA transfer, microphone input and sampling rates up to 48 kHz . The SL/TL lines allowed the built-in floppy controller, parallel port and serial ports to be disabled, which was not the case with previous models.

The SL and TL also shipped with MS-DOS 3.3 and DeskMate 3 in ROM, and had a serial EEPROM memory chip to store BIOS settings. The machines could also run 'normal' MS-DOS 3.x, 5.x and 6.x and Windows 2.x and 3.0 operating systems, although Windows was limited to real-mode operations. As with many PC clones of the time, MS-DOS 4 was problematic and generally avoided.

The Tandy 1000 SL and SL/2 have an Intel 8086 processor running at 8 MHz. It has a socket so can be upgraded with a NEC V30. The SL came with 384 KB of RAM preinstalled, while the SL/2 offered 512 KB. Both machines were expandable to 640 KB, although the graphics controller reserved some of this memory, leaving only 608 KB available for the operating system, even on systems using ISA graphics cards. The SL line had the mic/earphone ports, volume rocker, and reset button on a small satellite board. A jumper on the board allowed the user to change the microphone input to a line output. The SL series offered five 8-bit XT-compatible ISA slots and did not come with real-time clock chips pre-installed, giving them optional upgrades in the form of the Dallas DS1216E smartwatch plug-in.

The SL is the only machine in the line to offer an upper 5.25-inch bay, and therefore the only model with two 5.25-inch bays, while the others, including the SL/2 and the entire TL range , have two top 3.5-inch bays. bays and a lower 5.25" bay. As a result, you may need to mount a hard drive on an SL that already has the top and bottom 5.25" slots, or remove one of the devices in those slots, or the installation of a hard drive-style bracket that fits into one of the ISA slots.

Nice detail is that in the TV series Young Sheldon, the character Sheldon Cooper uses a Tandy 1000 SL. 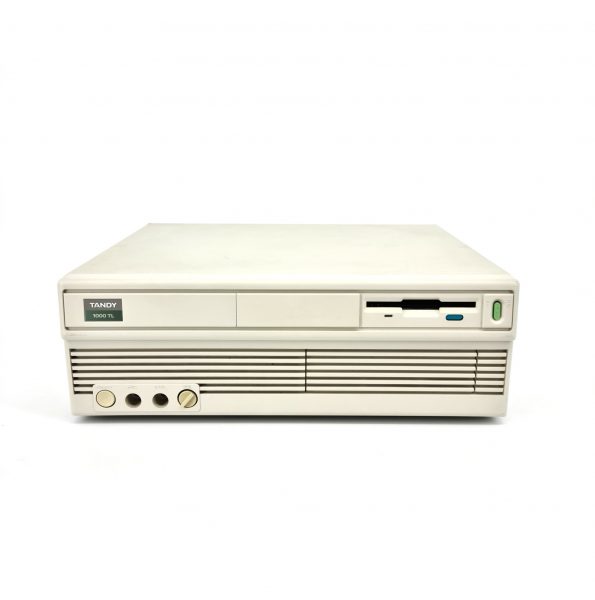