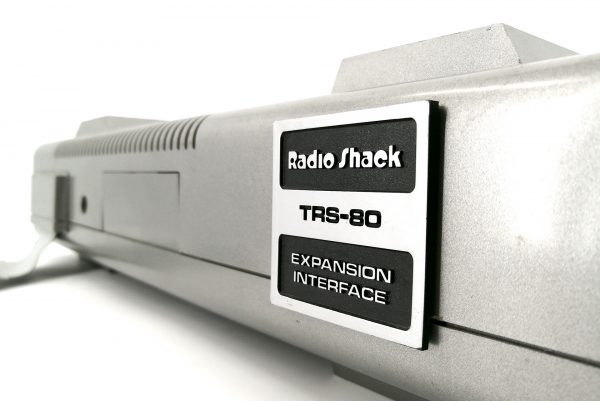 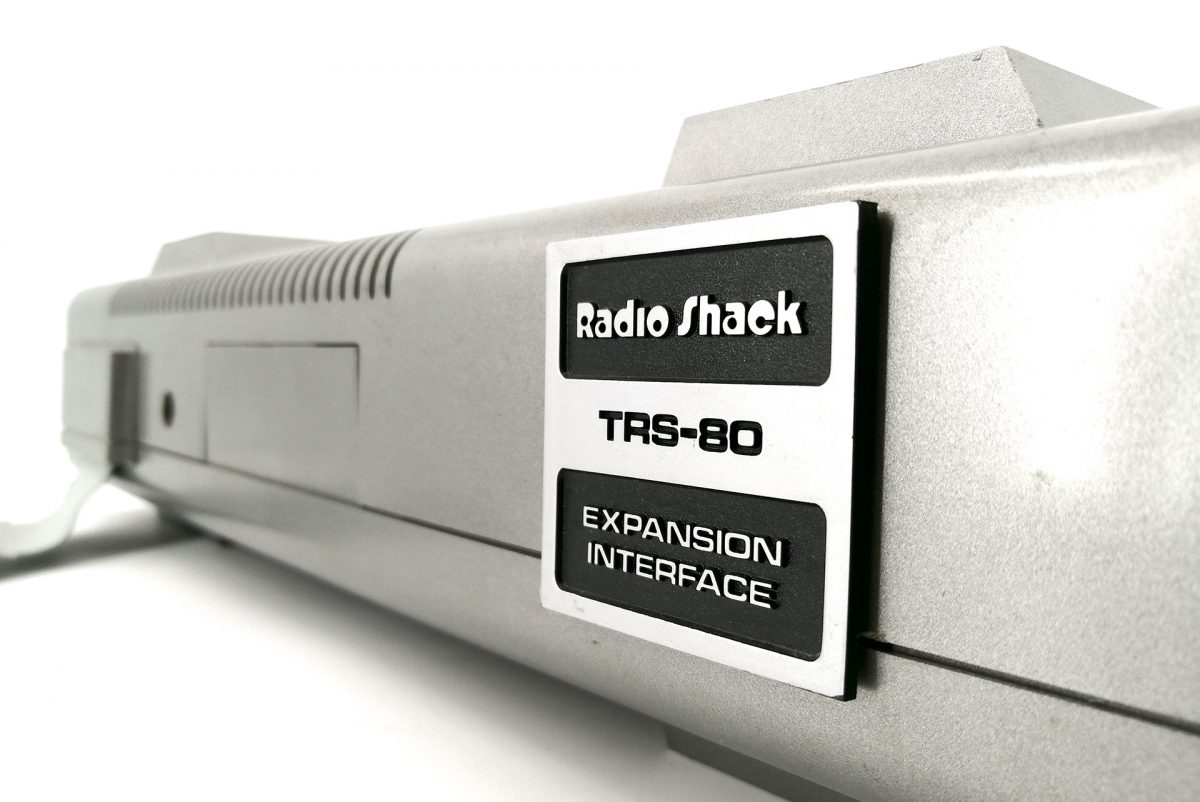 The case is made in such a way that it fits under a monitor. The E.I. linked to the Tandy using a 6 inch flatcable. In the E.I. there is room for 2 power supplies, 1 for the Tandy itself and 1 for the E.I.

In most cases, the E.I. equipped with extra memory which the Tandy could use on top of its own memory. Up to 32 KB could be added, giving the Tandy 48K memory.

The biggest reason why this E.I. was purchased because it provided a floppy disk controller. This allows the Tandy to boot from a 5.25" floppy disk. Up to 4 diskette drives can be connected. Standard there were also a printer port and 2 cassette recorder ports. Optionally, there is also an RS-232 card for serial communication.

There were 3 models available:

In most cases, the combination was stable. However, the interference on the short cable could cause the computer to crash. The connector also got dirty quickly, making connecting difficult.

In 1980 a small update appeared which improved the stability, however the following year both the Tandy TRS-80 and the E.I. no longer sold due to excessive spreading of interference and could no longer be approved by the FCC.

Set up in the 70s area.
Opening Hours
Contact
Support us via
Patreon | PayPal | SponsorKliks