The Daisy Wheel Printer II, more commonly known as the Daisy Wheel II, DW II, or DWP II, was the highest quality TRS‑80 printer that Radio Shack sold. It was introduced in 1980 for a price of $1960.00, although that was later raised to $1995.00. Radio Shack featured the Daisy Wheel II in their catalog from 1981 to 1984 as their “best high-speed, formed-character printer.”

The Daisy Wheel II was a replacement for the rarely remembered Daisy Wheel Printer I (catalog number 26-1157), which was described by Ed Juge this way:

Some of you (and us) remain painfully aware that the DWP I was a fiasco. The product was good, but serious parts and production problems existed which were not cured in time to do any good.

But the Daisy Wheel II had no such problems. It weighed 28 pounds and was constructed almost entirely out of heavy-gauge aluminum. Bob Liddil, in his review in 80 Microcomputing, described it as “being built like a Sherman tank.”

For fast, superb quality printing, depend on the TRS‑80 Daisy Wheel II. With its high-speed interchangeable character wheel and carbon ribbon, you get the “electric typewriter” look you want for your important typewritten documents. And when you’re ready for a different character style, just snap in another print wheel.

Radio Shack offered a number of accessories for the Daisy Wheel II, including: 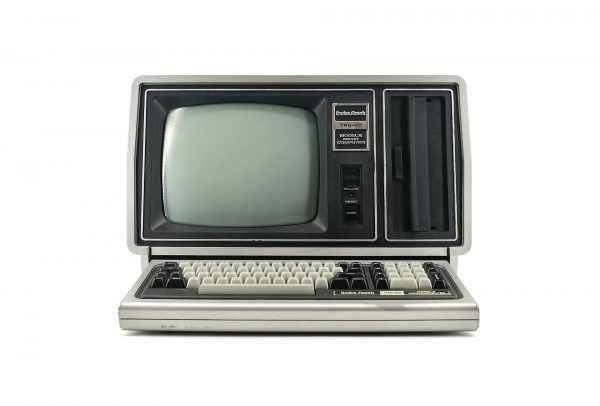