After the succesfull Model II, Tandy released the model 16 and 12 as successor. The biggest upgrade was the addition of a Motorola 68000 CPU for the Model 16 (the Model 12 lacks this CPU) and the use of a half-height 8” drive. 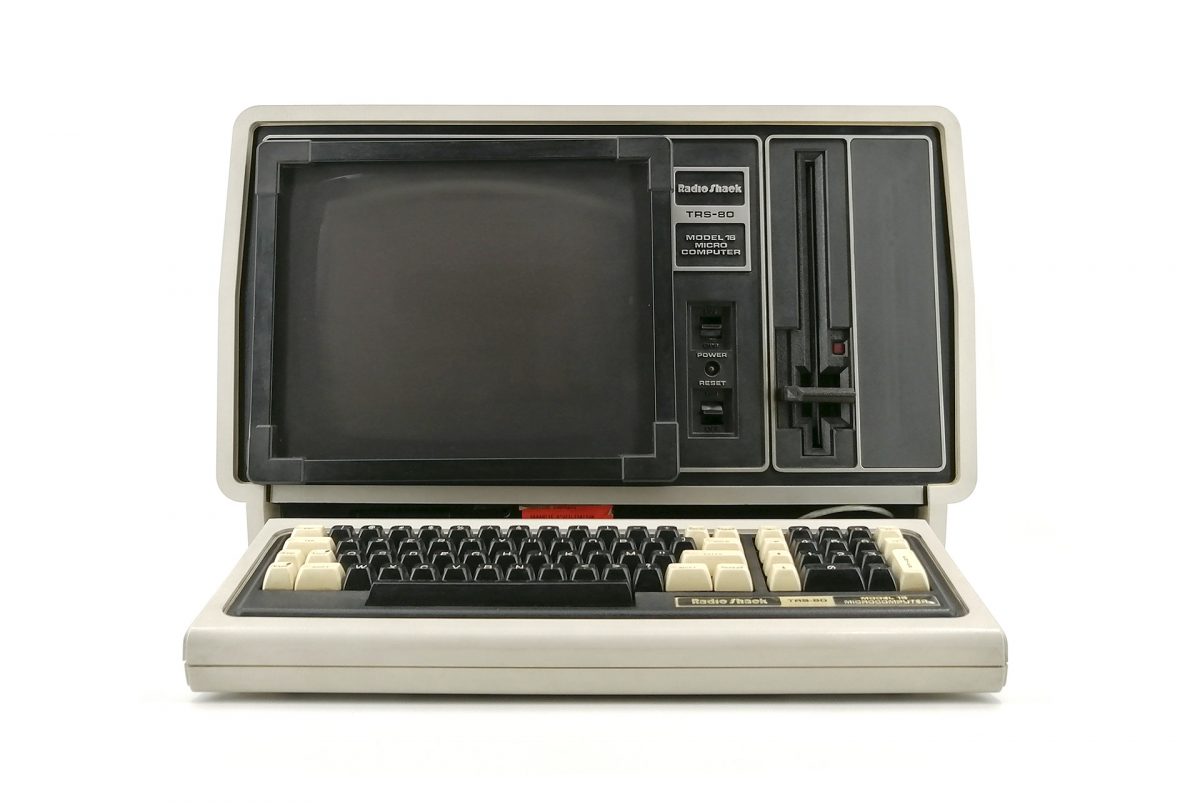 Both Model 16 and 12 were bad sellers due to lack of software that could use the new functionality.

This changed in early 1983, when Xenis for the Model 16 was released and the machine could be used as a multiuser server.

In July 1983 the 16B was released like this one. It houses a faster Motorola CPU (8 MHz) and more memory.

The Model 16B eventually was succeeded by the Tandy 6000. 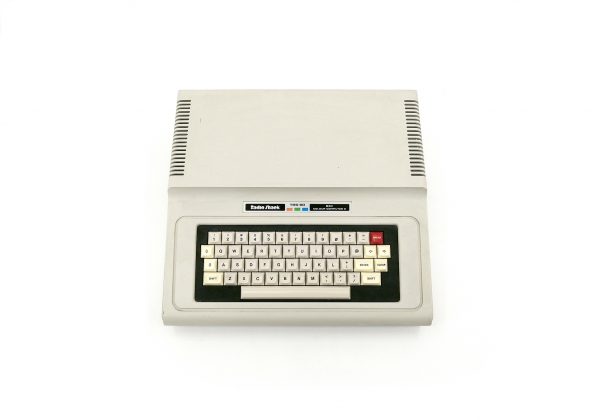 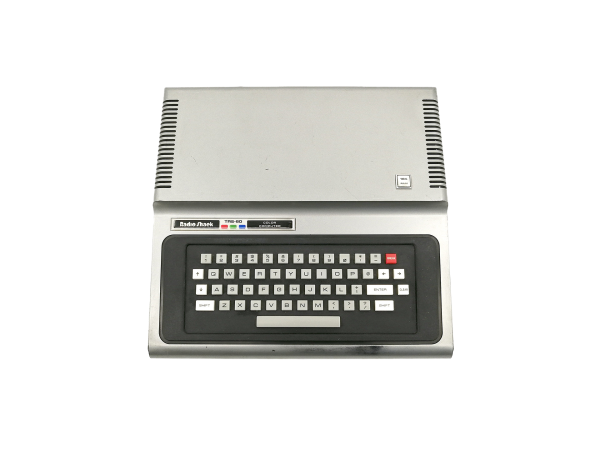