The Color Computer 3, or CoCo3, is special because of the support for 512KB memory (even up to 4MB) and a very exclusive chip responsible for video (called GIME). 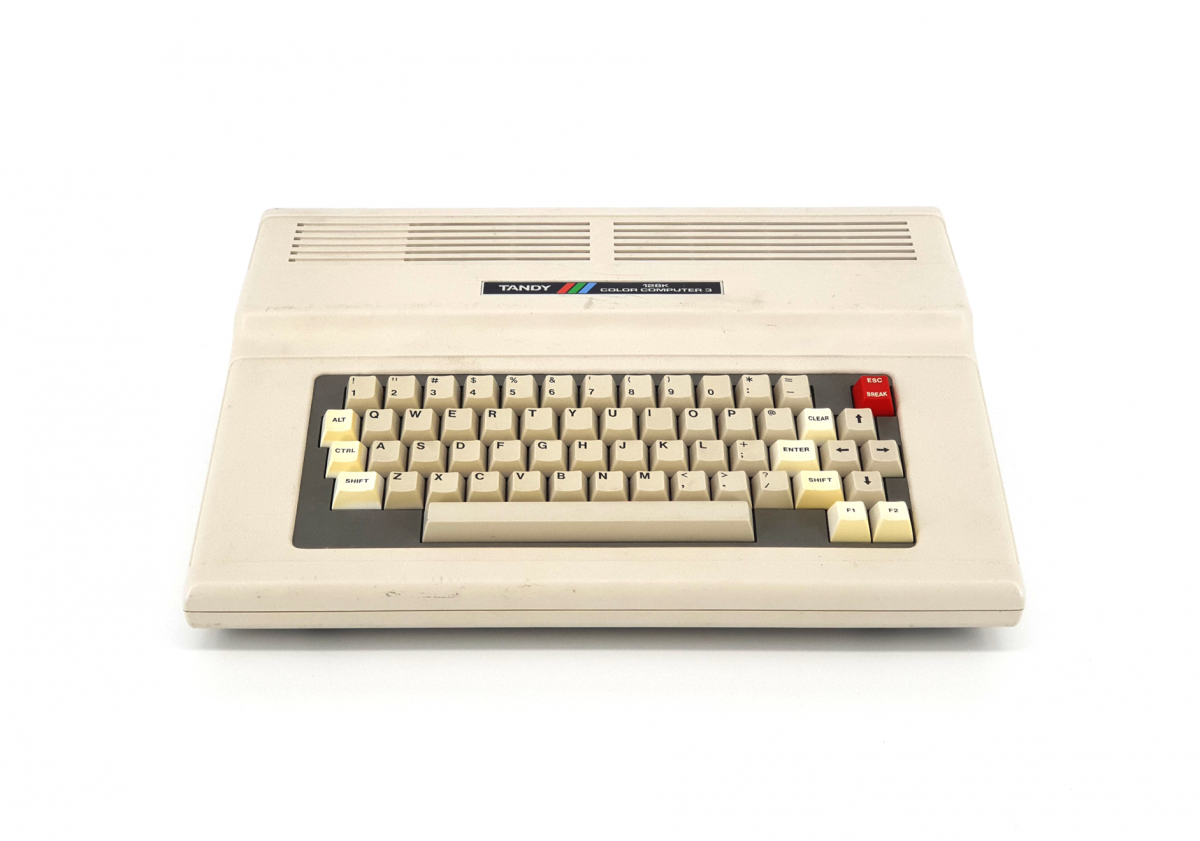 This chip allowed higher resolutions and upt to 256 colours on screen. It’s also the only CoCo that has an RGB and composite output.

Up until today new possibilities are discovered for this machine. The 2016 Donkey Kong port is considered as the closest a port of an arcade ever came on a homecomputer.

The CoCo3 is produced up till 1992 and never released in Europe. 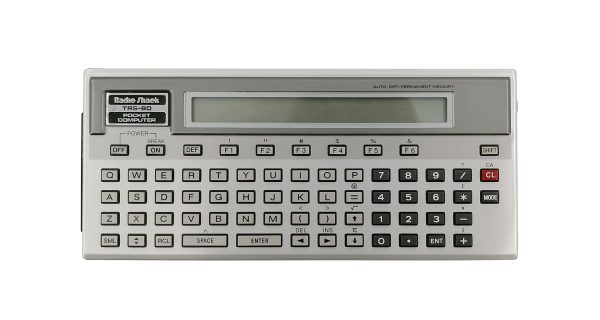