Original design is from Motorola, created in 1977 as a terminal for farmers. The idea was to have a colour system to be attached to any TV. 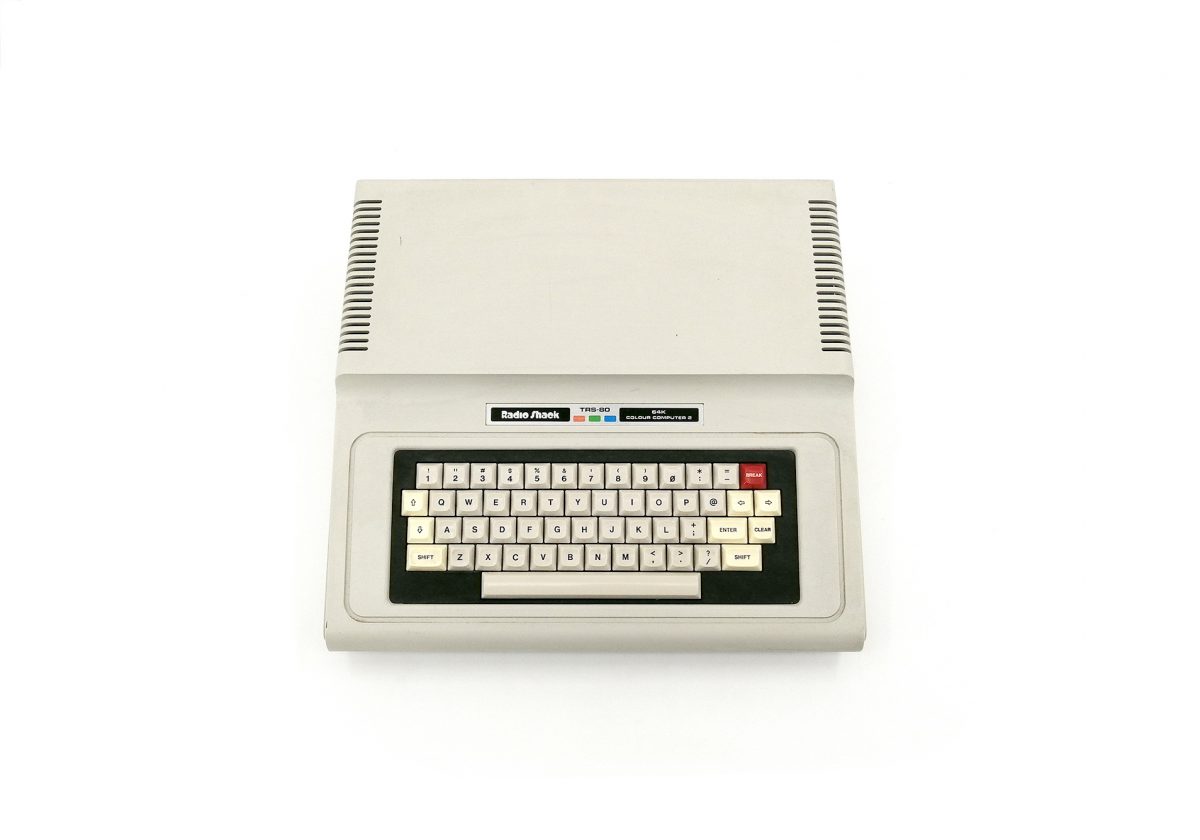 When in 1980 the rise of the homecomputer with colour started, Tandy decided to simply use this terminal and make it into a full computer, the Color Computer was born (also known as CoCo).

The original Color Computer has a grey coloured like the other computers from Tandy. In 1982, the case became white and was shipped to Europe as the Colour Computer 2. In 1983 another case was made (shorter and white) which was also used from 1987 on in the Color Computer 3.
The name for this machine (TRS-80) is badly chosen. TRS stands for Tandy Radio Shack and 80 stands for the Z80-CPU. This machine doesn’t use the Z80 at all, it uses the Motorola 6809E.

The CoCo had minor success in Europe. It was soon set aside for other European brands. The CoCo3 never made it to Europe because of this. 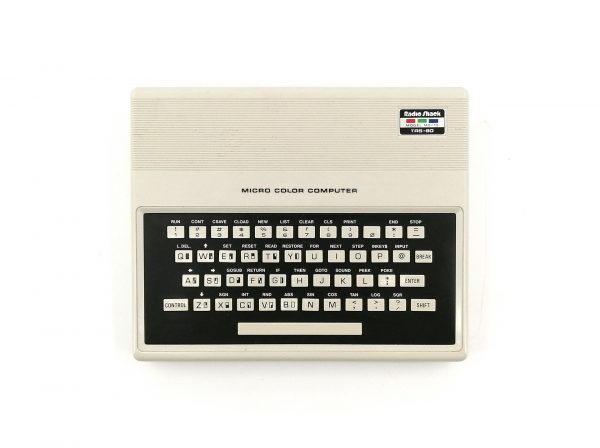 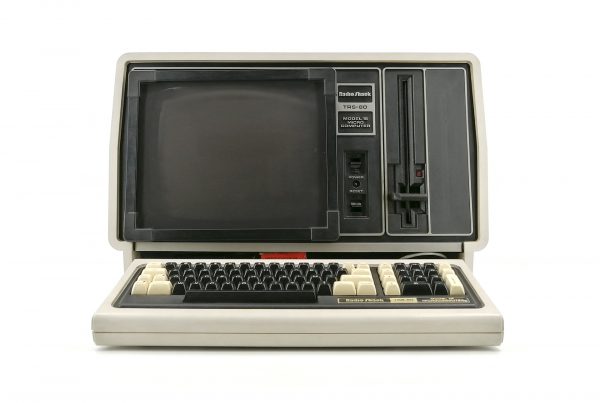