Both the Amiga 500 and Amiga 2000 were introduced at the same date. This was caused by their predecessor, the Amiga 1000 which was way too expensive and didn't sell very well. 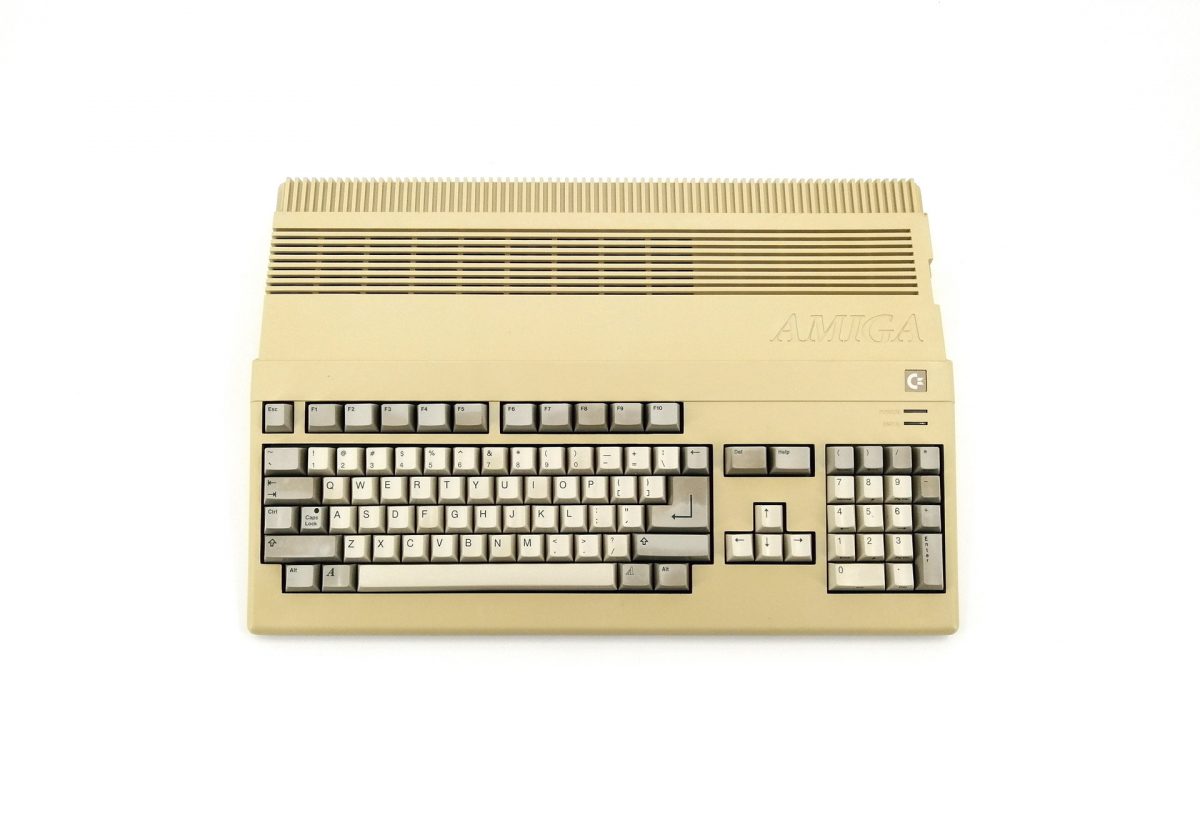 The Amiga 500 was sold for a much lower selling price, and being more stable because of the newer Kickstart version next to the new Workbench software.

There are two versions of the A500. The first versions having an OCS-chipset, which was almost identical to the chips used in the Amiga 1000. Later models are equipped with an ECS-chipset, that is a slightly different upgraded version of the OCS ones.

The Amiga 500 is unique because most of the chips are off factory placed in a socket. So upgrading was very easy.

The Amiga 500 has an expansion board on the bottom where you can i.e. place a memory expansion card with a real-time clock, that was backed-up with power coming from a Varta battery. Nowadays, many of these batteries are leaking, causing extremely damage to the mainboard, and it's components and electrical traces.

On the left side of the Amiga 500 there is another expansion slot, most of the time that is used to plug in a CD-rom drive (A570) or an external hard disk drive.

The next Amiga that was released would be the Amiga 500+, where an onboard real-time clock (RTC) would be standard built-in instead of having to use an expansion card as the biggest difference with the "normal" Amiga 500. 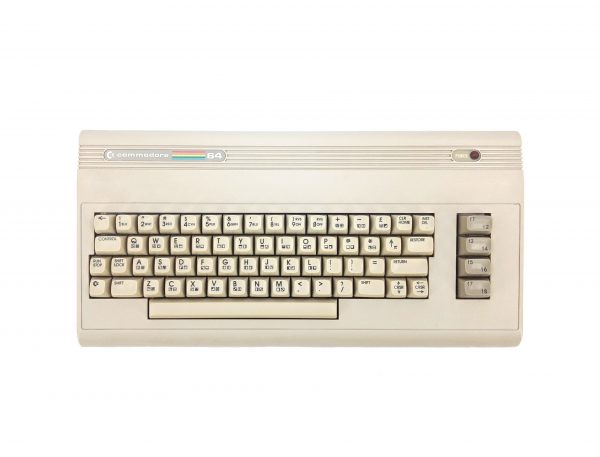 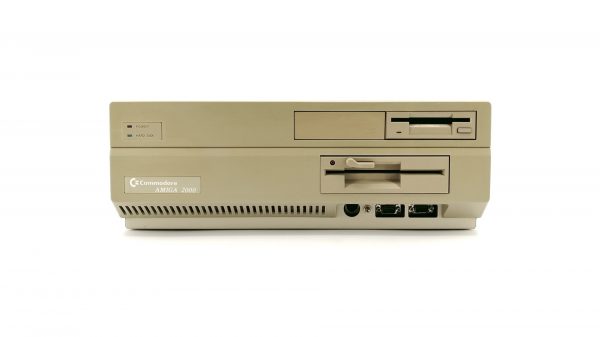