The Commodore Amiga 500 Plus (often A500 Plus or simply A500+) is an improved version of the original Amiga 500 computer. Best known for introducing new versions of Kickstart and Workbench, and for some minor enhancements to the custom chips known as the Enhanced Chip Set (or ECS). The addition of a battery to keep track of time was also new in this line of Amiga. 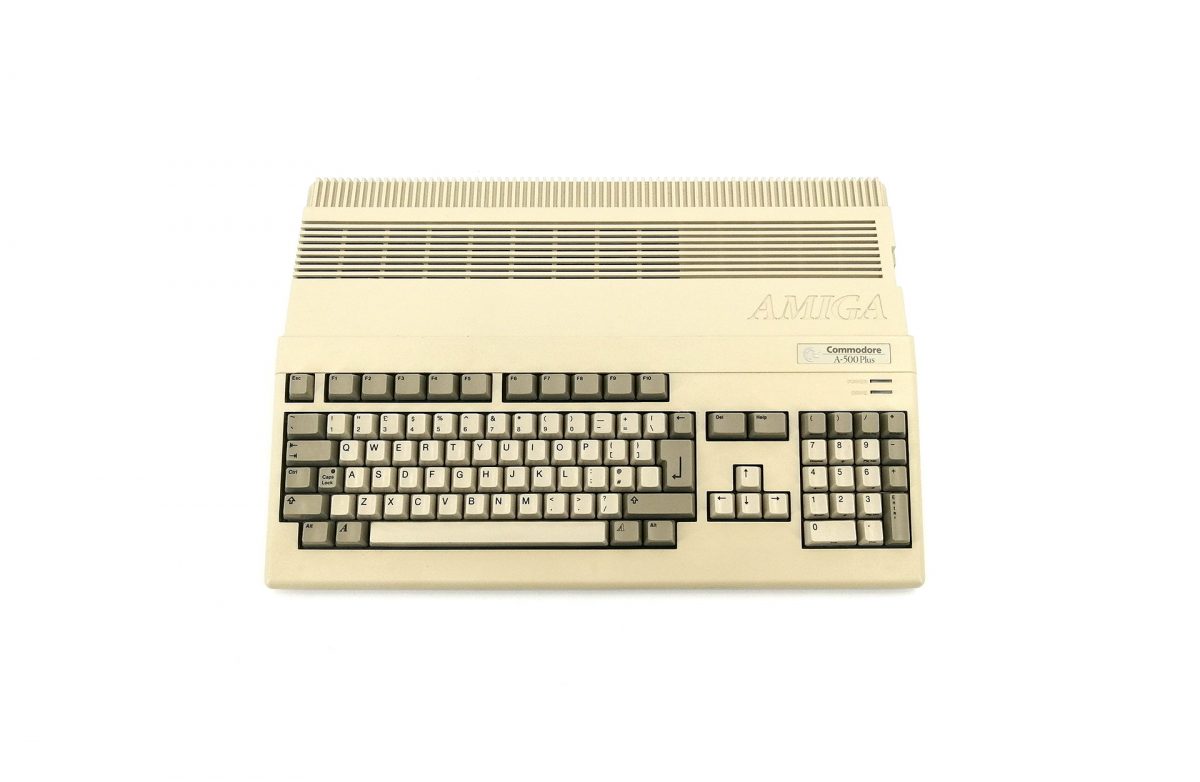 Although officially introduced in 1992, some Amiga 500 Plus units had already been sold by the end of 1991 (disguised as Amiga 500 models and without prior notice). It has been speculated that Commodore had already sold out the remaining Amiga 500 supplies. To make enough A500s for Christmas, Commodore used stocks of the new 8A revision motherboards destined for the A500 +. Many users were unaware that they were buying anything other than a standard Amiga 500.

While the Amiga 500+ was an improvement over the Amiga 500, it hasn't sold much. Sales and production were discontinued with the introduction of the Amiga 600 in the summer of 1992. This makes the A500 + the shortest sold of all models. 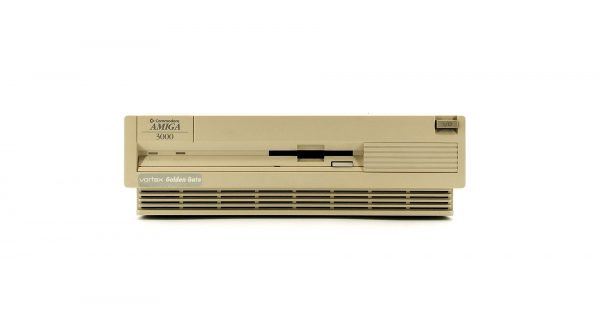