Illegal copying of software is not something of the modern age or even of the Internet. 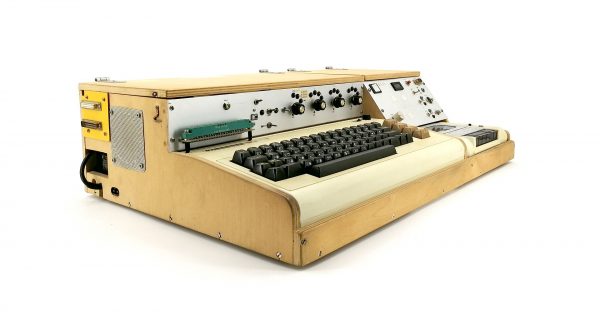 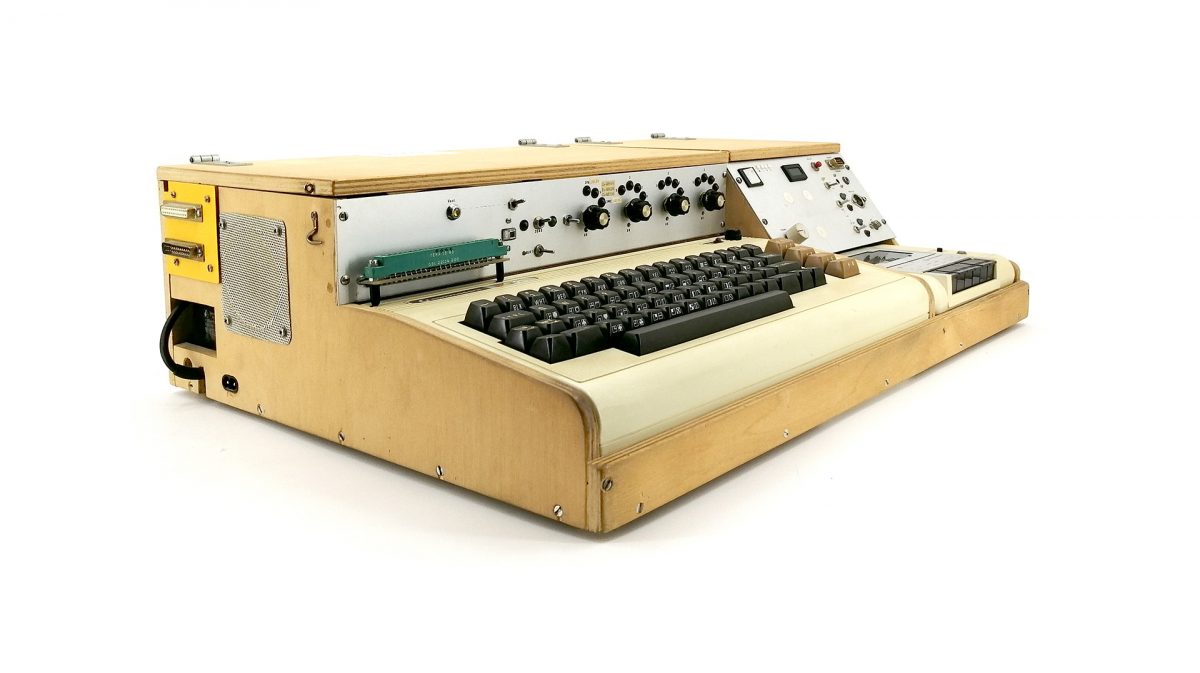 In the 80s and early 90s, games were copied just as much. There were even complete 'copy parties' where people with the same systems came together to copy software.

That was exactly why this Commodore VIC-20 is built in a special case and heavily modified just to copy the ROM cartridges.The previous owner has completely modified this machine so that it can read ROM cartridges, temporarily store them on cassette (or in the 12 kB memory) and then program this copy into a ROM via the same cartridge port. It is noticeable that heat is released here, as there is a fairly large built-in fan.

The machine itself starts up and can be chosen between the standard Basic of the VIC-20 or a modified version (black screen, more characters on the screen). There is also a switch to disable the extra 8KB. It is striking that all connections are on the right side, above the standard cassette drive.

A very special machine in which the necessary hours have visibly been put into making it as it is now. Everything inside is neatly finished. 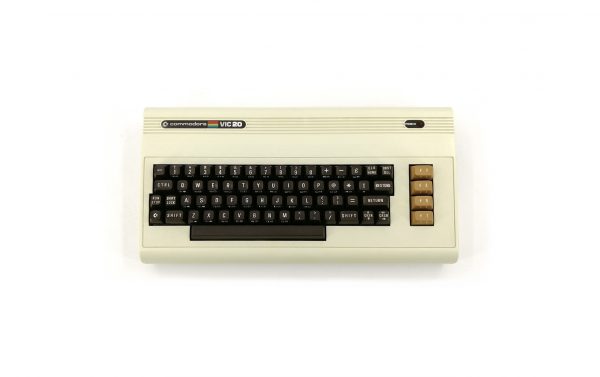 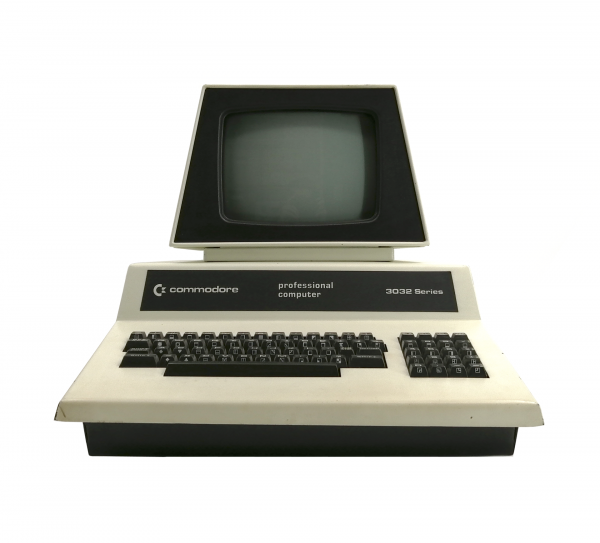