The Commodore 128 was launched in 1985 at a computer show in Las Vegas, where it was launched as the major competitor to the Apple Macintosh and the IBM PC. The accompanying advertising slogan was therefore "Bad news for Apple and IBM".

The C128 gained some popularity because it could run C64 programs while also using business software, but was quickly overtaken technically by competitors such as the Atari ST. 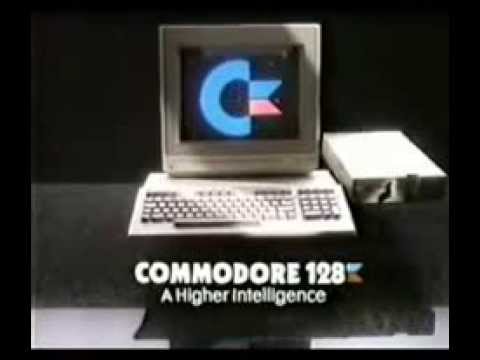