The Amiga CD32 (codename Spellbound) is a gamingcomputer from 1993 by Commodore. The computer is a member of the Amiga family computers and it was one of the first computers with a cd-rom player. In 1993 and 1994 it took roughly half of the total English cd-rom market. 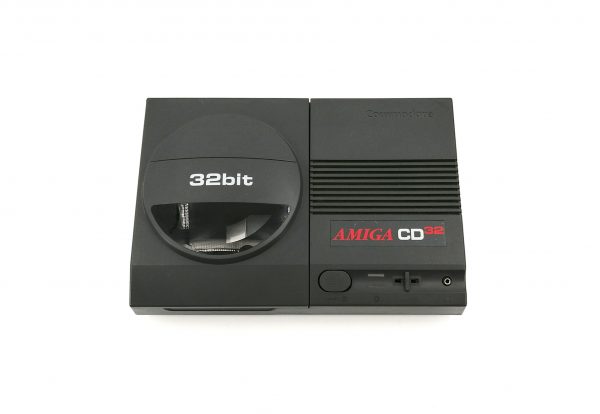 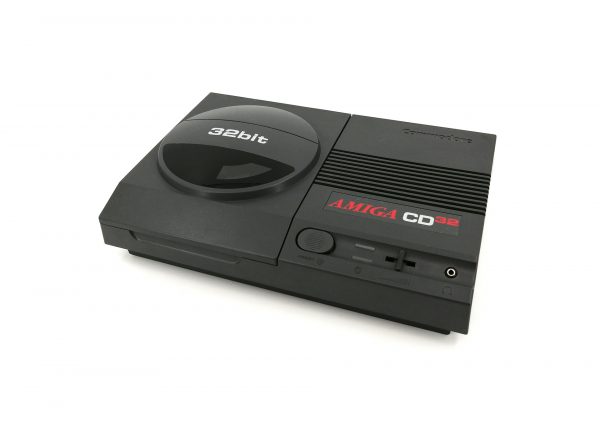 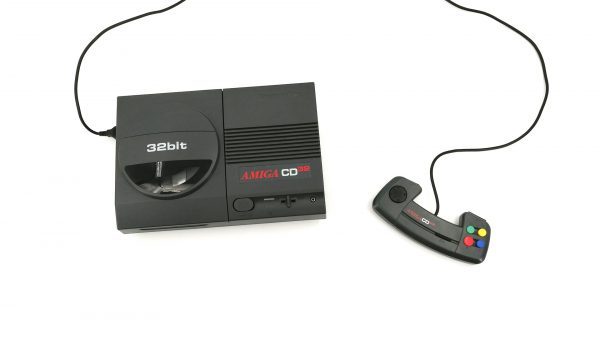 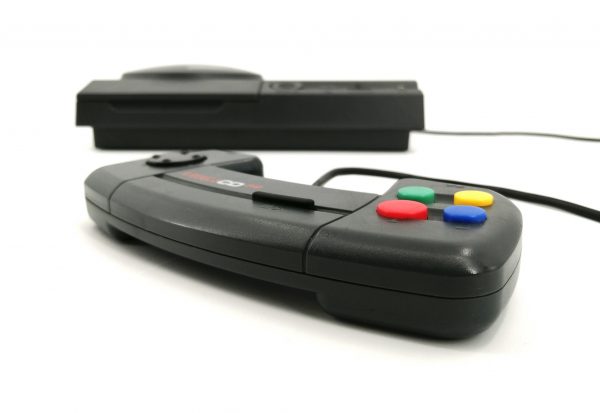 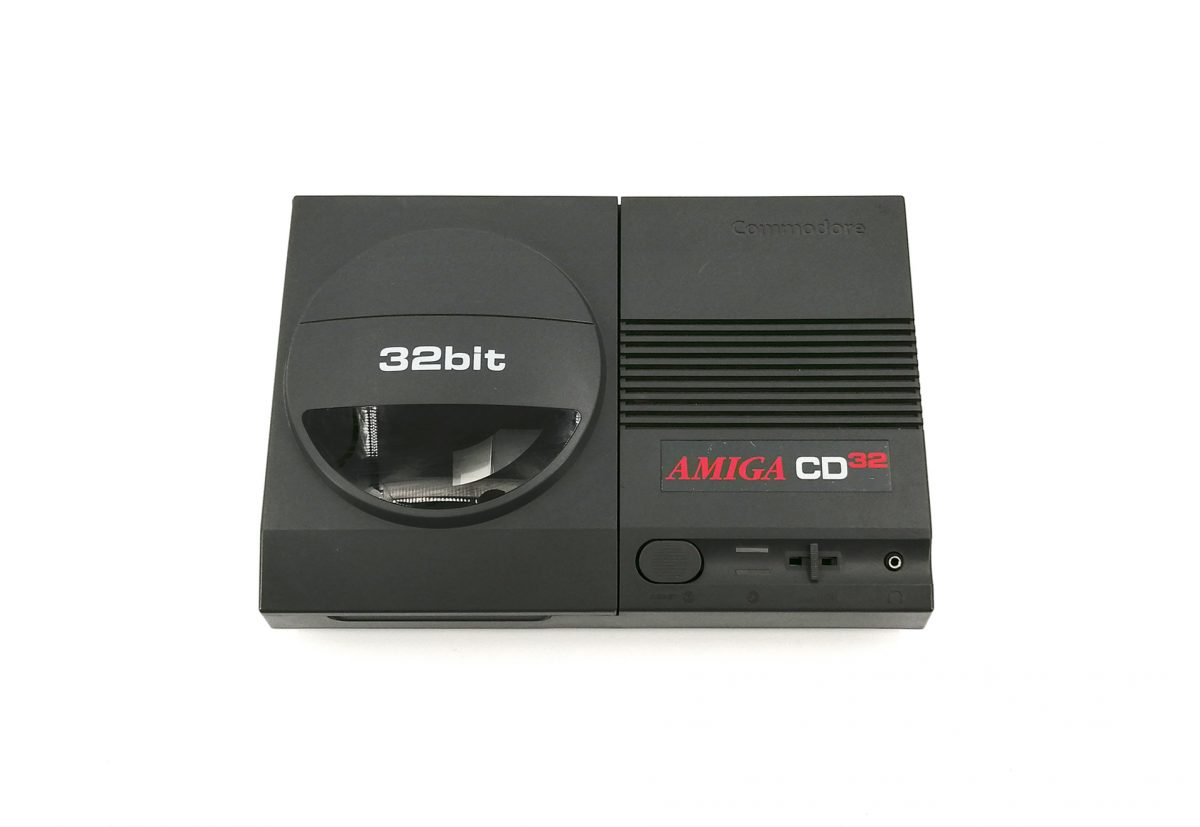 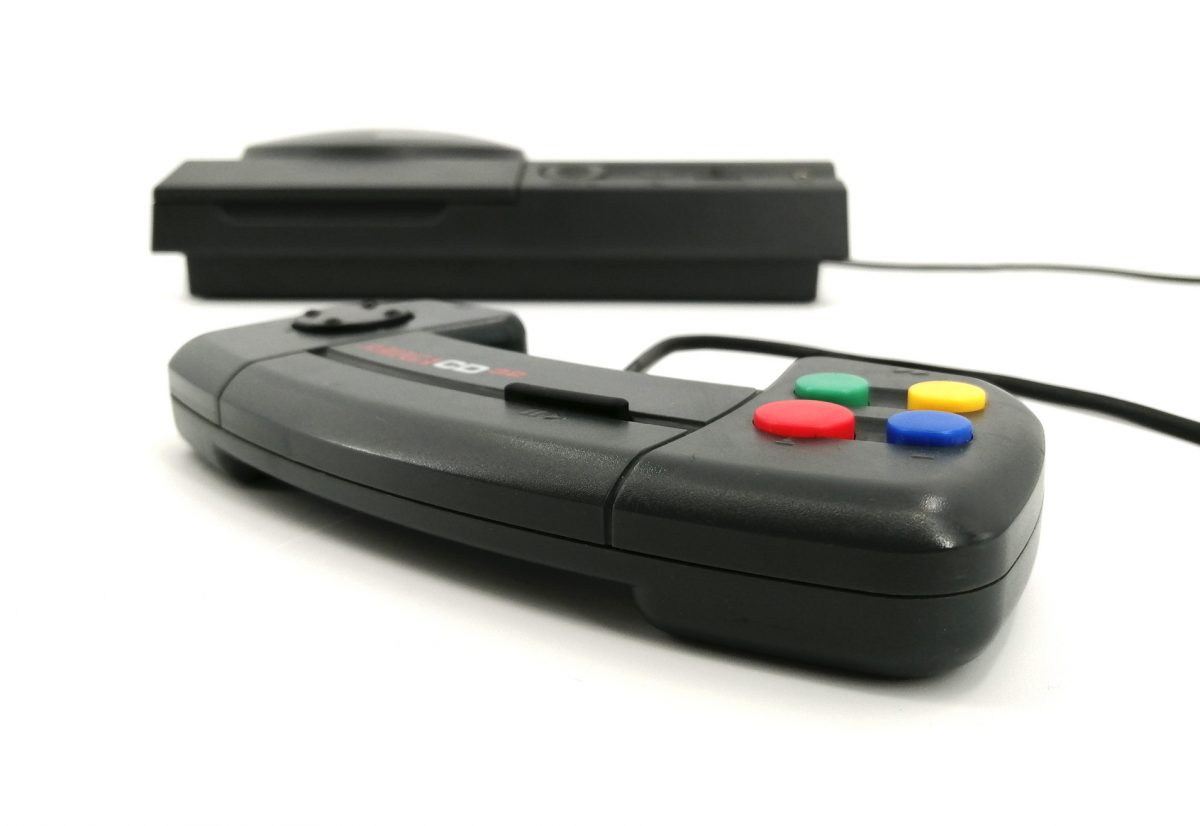 The Commodore Amiga CD32 shows some resemblance with the first Sony PlayStation, but the CD32 was sold two years earlier. Because of bad marketing by the members of the board at Commodore this computer unfortunately never reached good selling figures.

The CD32 was also for sale at the Canadian market and the plan was to bring it to the United States as well, but there were patent issues that prevented the CD32 from being released in the USA. There are some versions imported from Canada to the USA.

At the release of the CD32 it was stated to be the world's first 32-bit cd-rom gamecomputer.

The production was halted within several months after realease of the CD32 because of financial problems at Commodore International. Numbers of sold units: about 100.000

Memory
2 MB Chip RAM
This computer is adopted by: