It's January 2006 and the brandname Commodore belongs to a Dutch company. On the CES in Las Vegas, 2 new machines with the Commodore brand were introduced by the Dutch company Yeahronimo Media Ventures who bought the brand from Tulip Computers a year before. 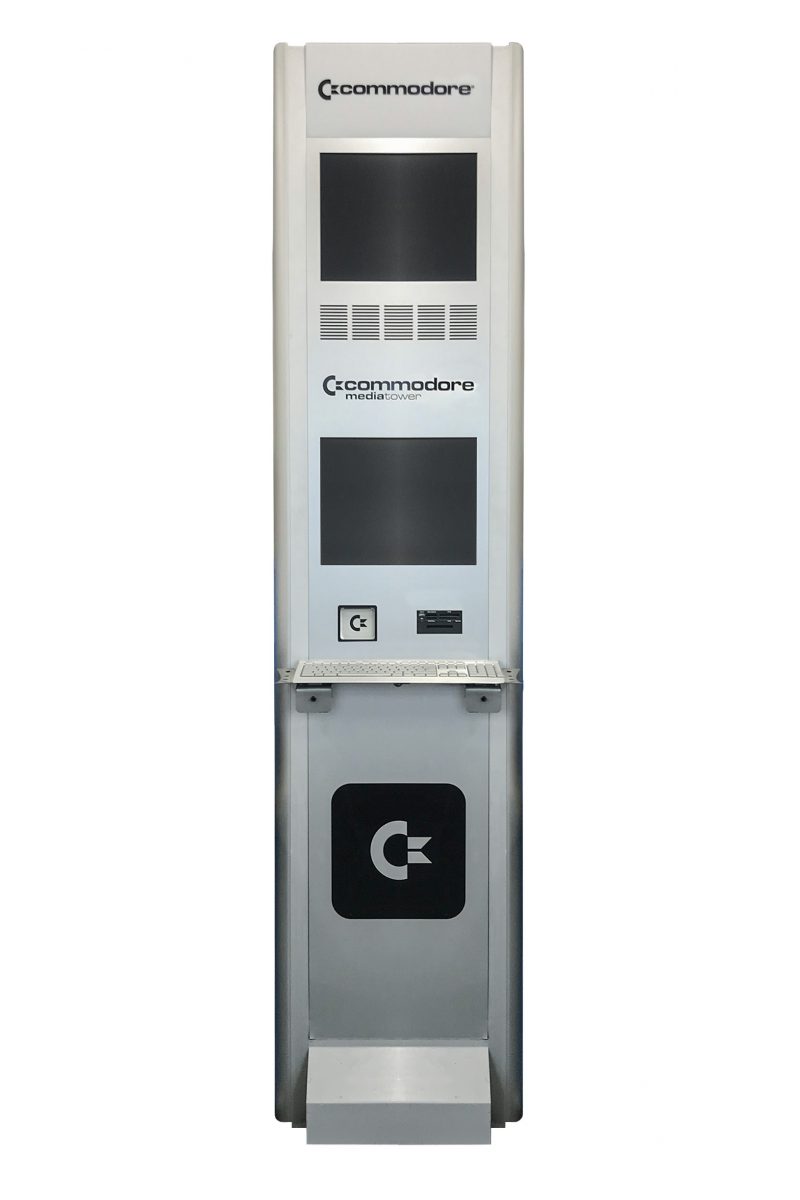 The new machines introduced were the Commodore Multi Media Tower and the Commodore Navigator. The latter is a portable mediaplayer having 20GB storage capacity for music and movies, a 3.6" touchscreen and GPS. All this was running on Windows CE.

The Multi Media Tower (of Media Tower) is an entertainmentconsole for music and movies which, according to Yeahronimo, is a userfriendly one stop mediashop. The device is providing content of several recordlabels and movie producers and can easily be downloaded to the device. There are several ways to pay, including credit card, text messaging and bank. There's even an integrated cardreader.

The Media Tower was sold in very limited numbers and the Navigator was very unstable due the bad version of Windows CE. The Media Tower also had competition from iTunes amongst others, especially for the relatively high retail price.

The Media Tower in the HomeComputerMuseum is one of the very few surviving machines. Despite this, we don't have the original computer or software running on the machine. Other than that, everything is complete and working and currently showcasing itself in the museum. 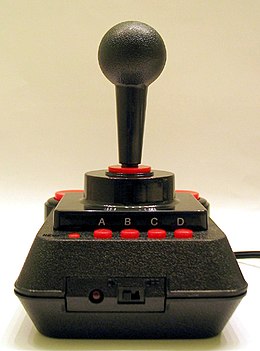