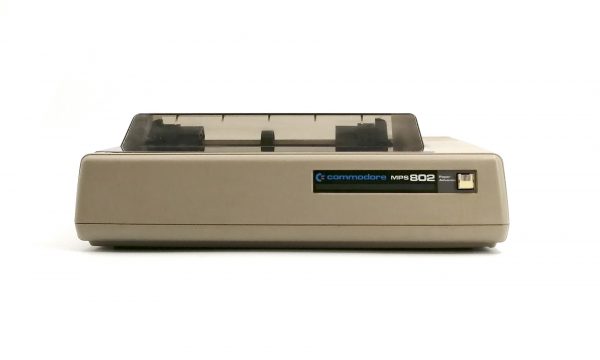 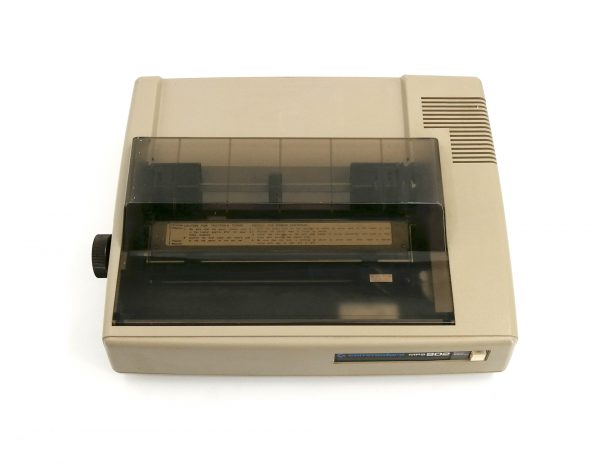 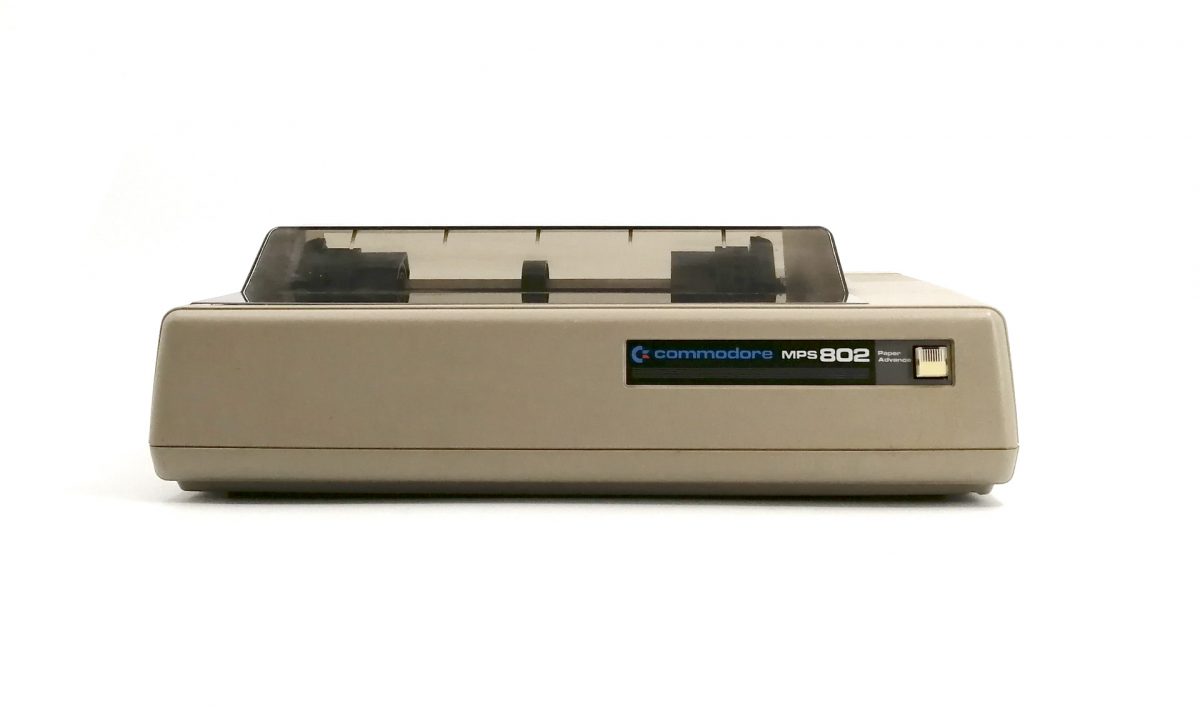 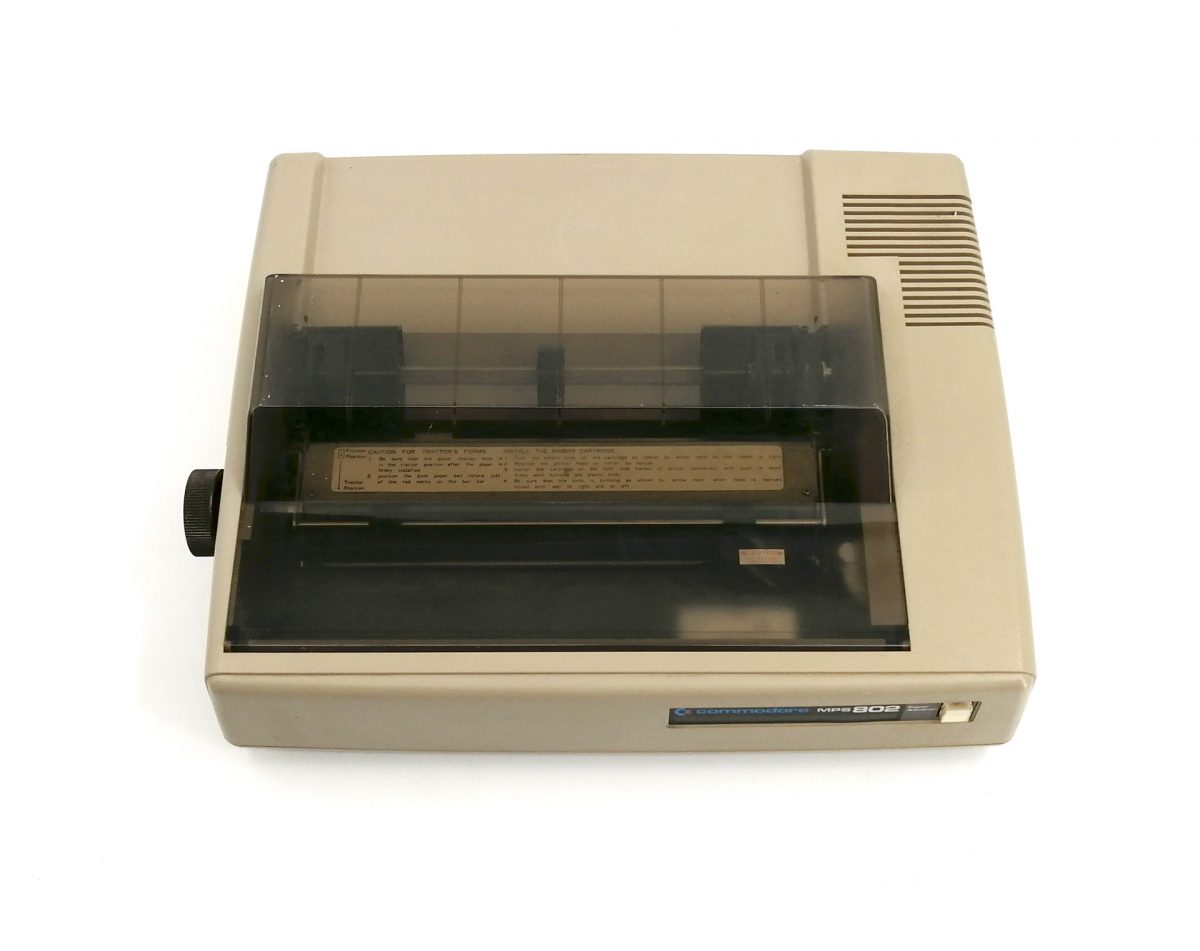 The Commodore printer CBM 4023 resp. 4023 is mechanically identical to the MPS 802, but has an IEEE-488-interface instead of the serial IEC-interface.

For the MPS-802, two extensions are known. The first, called SUPER-ROM, was published in the German magazine 64'er. The MPS-802 has 9 needles, the hardware can operate only 8 of them. So there is also a little hardware modification necessary. In addition to some bugfixes the printer knows now 8 ESC/P-commands for graphic printing. The second one is the GRAFIK-ROM II and was available for 78,- DM. It contains support for 19 MPS-801 commands and 3 ESC/P commands for graphic printing.