The Commodore 64, also known as the C64 or the CBM 64, is an 8-bit home computer introduced in January 1982 by Commodore International. 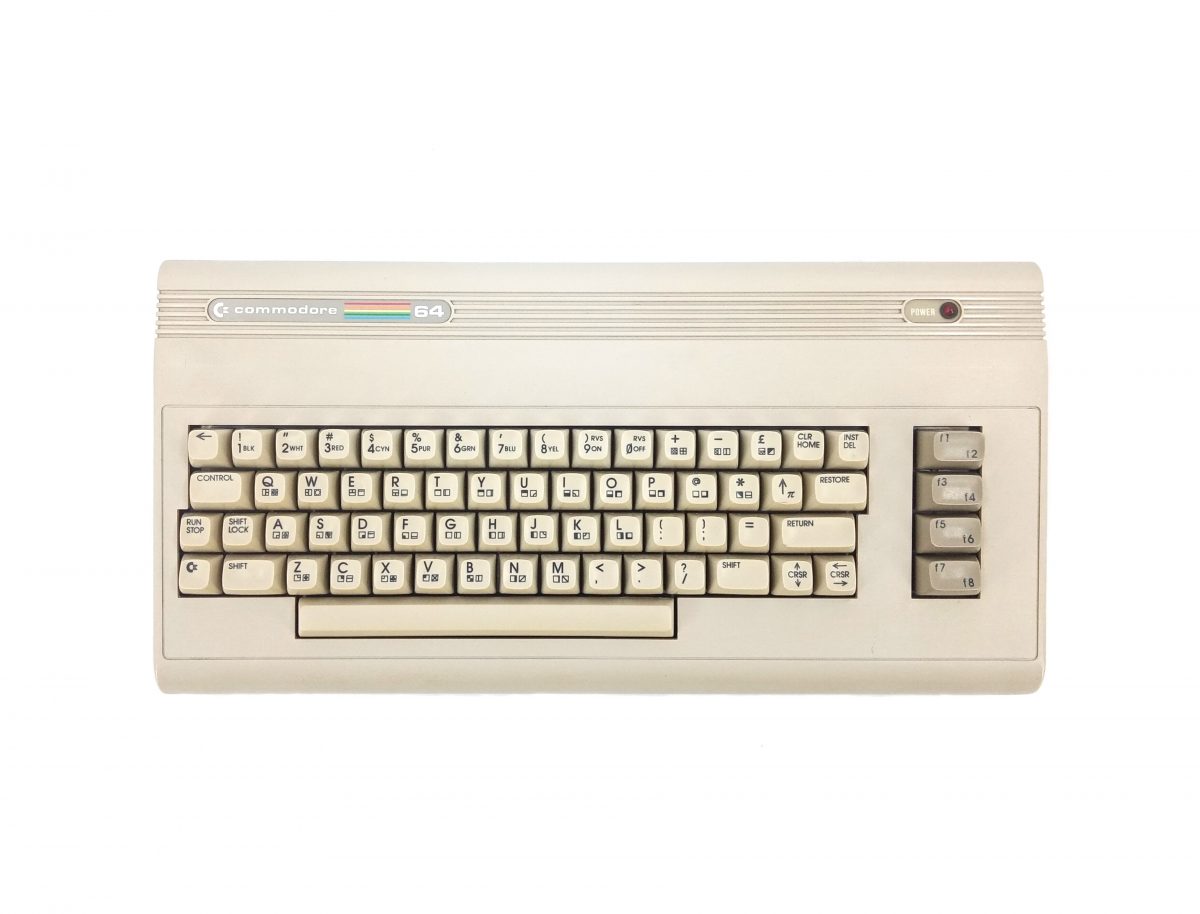 It has been listed in the Guinness World Records as the highest-selling single computer model of all time, with independent estimates placing the number sold between 12.5 and 17 million units. This claim is in spite of the Commodore 64 having three different Kernal ROM versions, two different SID sound chip versions, a few different motherboard versions and two different cases during its lifetime. Volume production started in early 1982, marketing in August for US$595 (equivalent to $1,596 in 2020). Preceded by the Commodore VIC-20 and Commodore PET, the C64 took its name from its 64 kibibytes (65,536 bytes) of RAM. With support for multicolor sprites and a custom chip for waveform generation, the C64 could create superior visuals and audio compared to systems without such custom hardware. 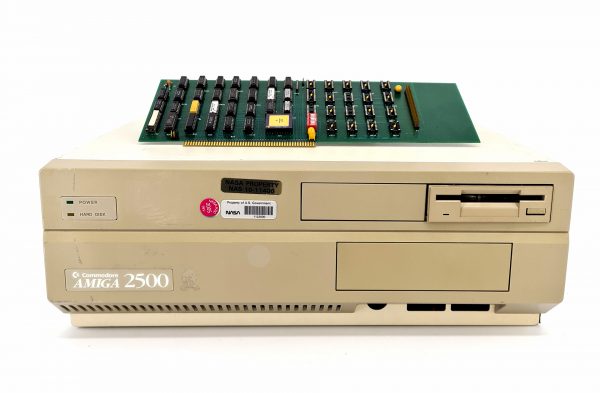 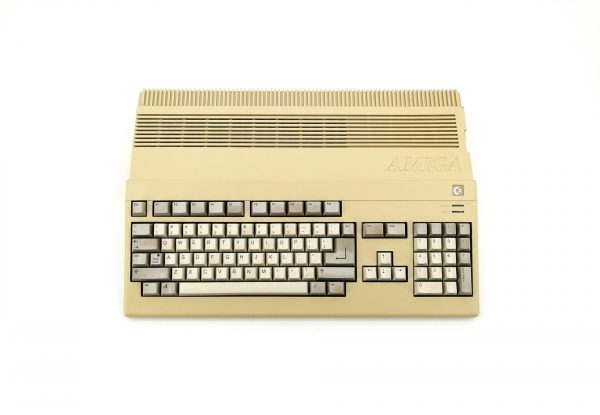