Chuck Peddle worked at MOS technology and wanted a replacement for the then expensive 6800 processor from Motorola. He developed a 6501 processor which is a cheap clone of the 6800. This could directly replace the processor. However, Motorola did not think this was a good idea and made the 6501 disappear from the market. The 6502 was made with some "royalty-free" changes. 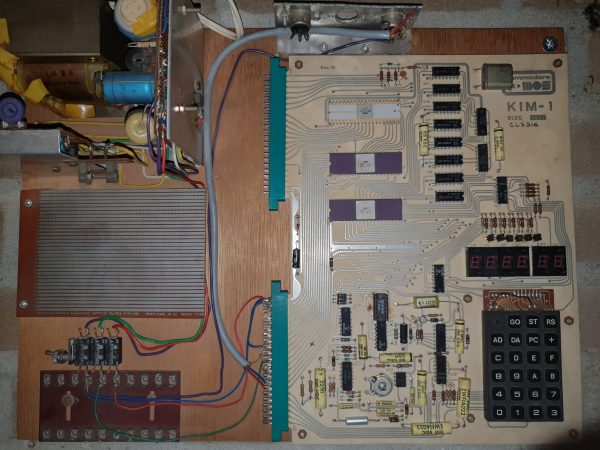 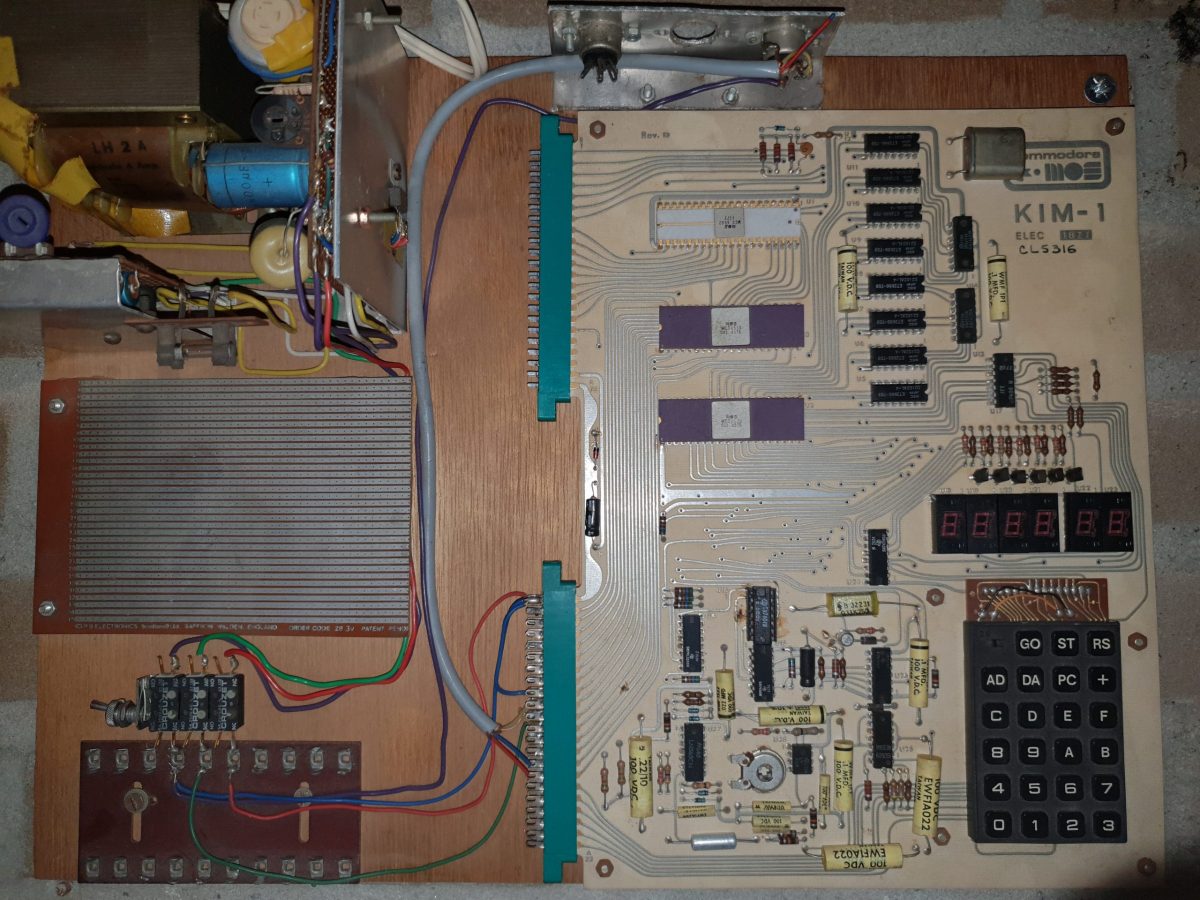 The Commodore KIM-1 is therefore a single-board computer based on this 6502 processor. Originally intended for developers, but due to its simplicity and price, it eventually ended up in the private sector.

Chuck Peddle then convinced Commodore that the calculator market was not a forward-looking market and made a complete computer based on this 6502 processor. Ultimately, Commodore used this to develop the PET 2001.

The 6502 is the true computer pioneer. A small list of computers that a 6502 has been used as a basis for:

In short, thanks to Chuck Peddle's MOS 6502, the computer market has emerged! 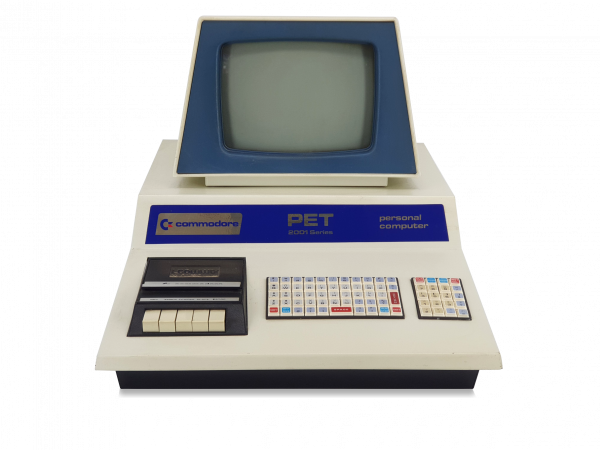