The SG-1000, which stands for Sega Game 1000, is a cartridge-based game console developed by Sega and Sega's first game console. Although the system was not very popular, it was the basis for the more successful Sega Master System. 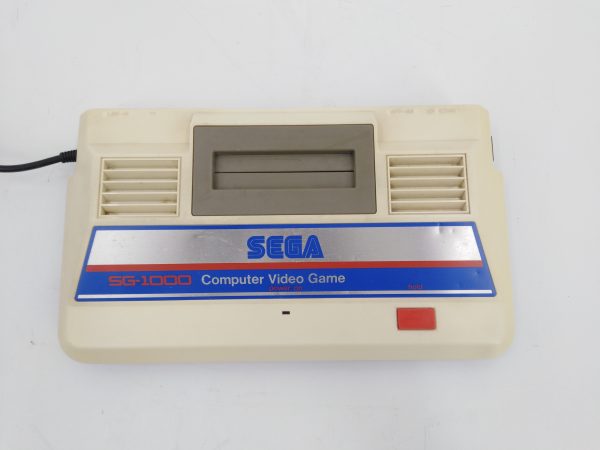 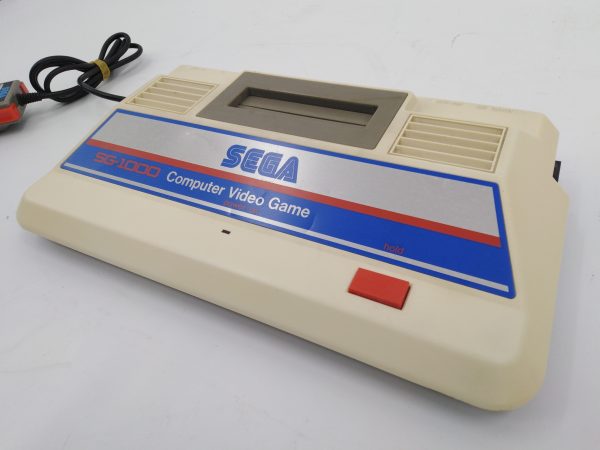 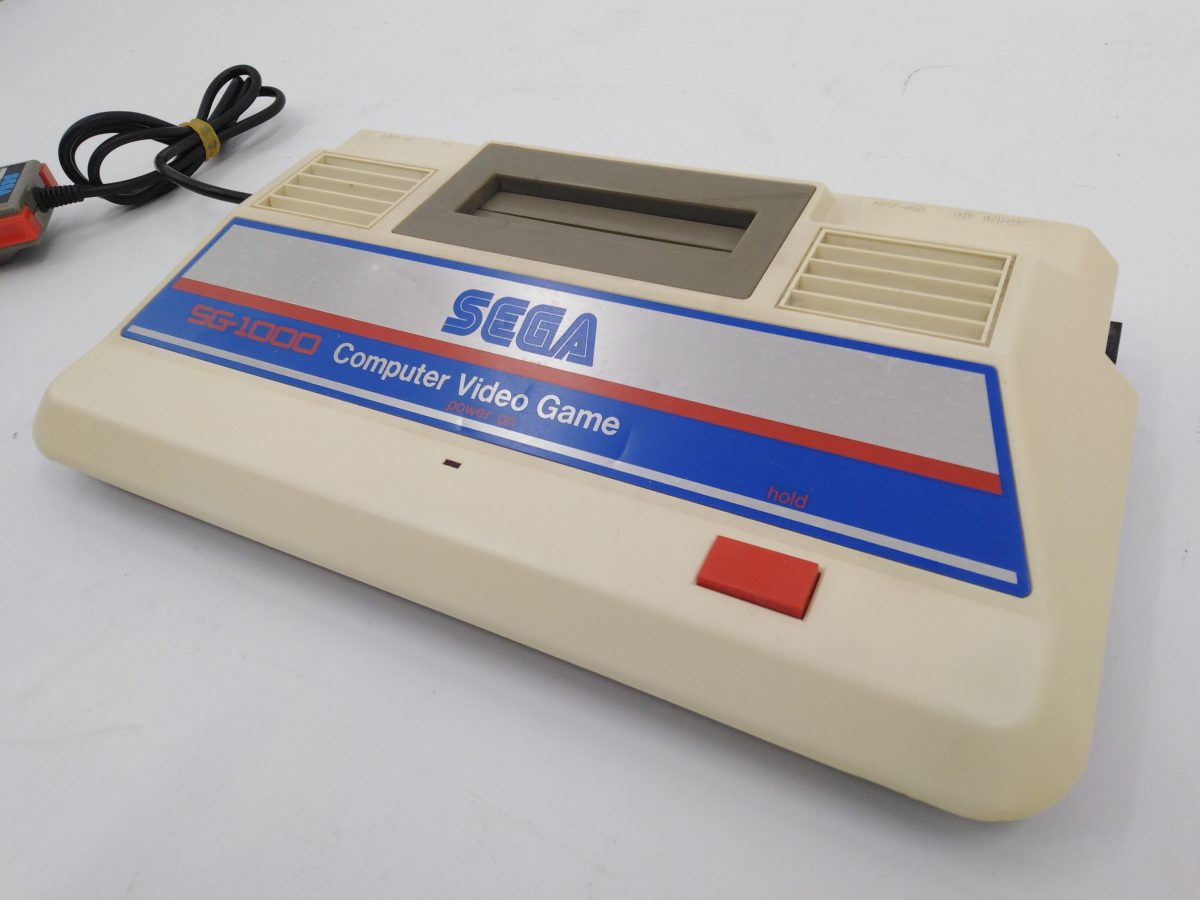 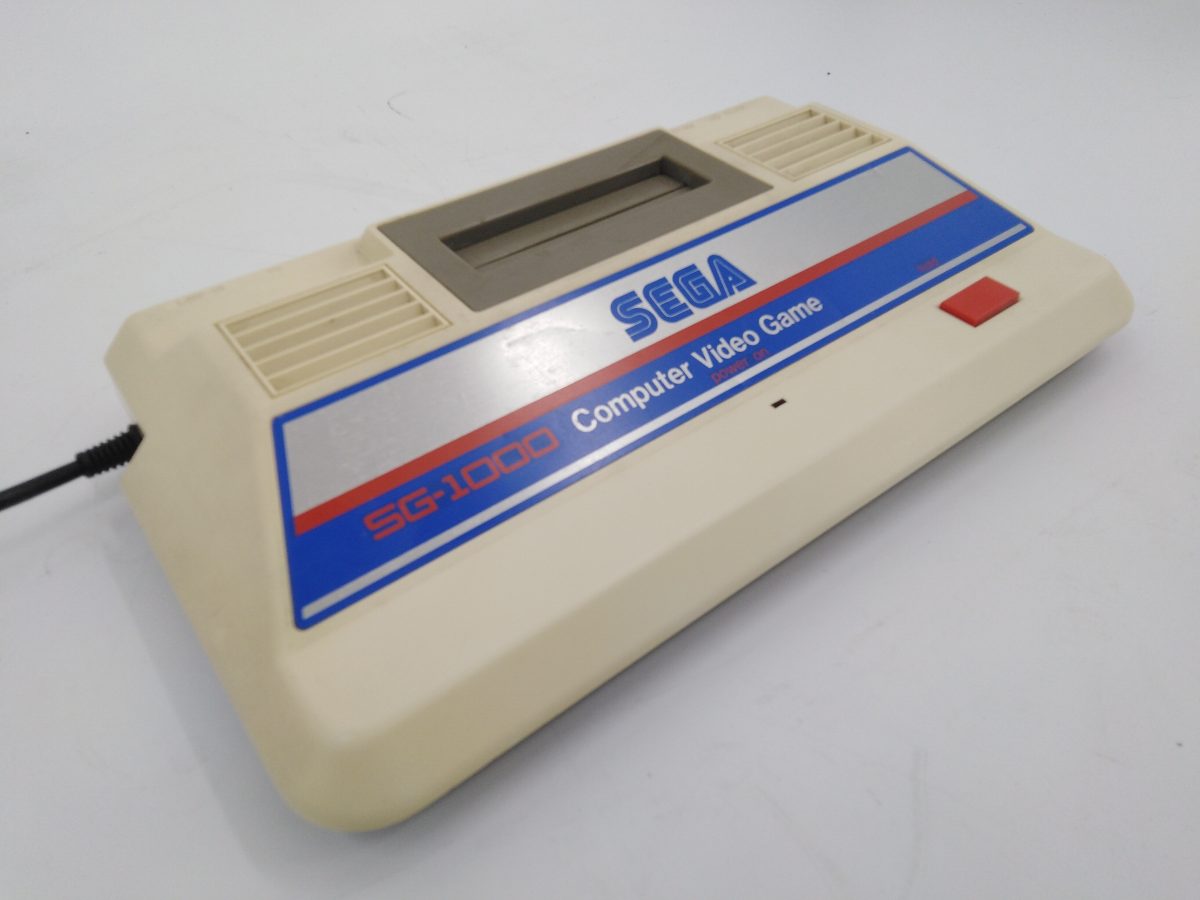 The system was tested in the Japanese market in 1981 and launched in July 1983 for 15,000. The game system achieved only a limited degree of market success. The system sold well in the Asian market until 1985. It was also sold in Australia, New Zealand, Italy, Spain and South Africa.

The SG-1000 features the same processor and display processor as the Sega SC-3000, MSX1, Spectravideo SV-318 and Coleco ColecoVision. In addition, it has the same sound chip (which is also used in the Sega Master System), so that the possibilities of these systems are almost identical in terms of hardware.

The only exception to this are MSX computers, which use a different sound chip, the General Instrument AY-3-8910. This one is almost identical to the Texas Instruments SN76489A.

Today, the SG-1000 is an extremely rare and sought-after game console.

Set up in the Arcade.
Adopt this computer
Opening Hours
Contact
Support us via
Patreon | PayPal | SponsorKliks 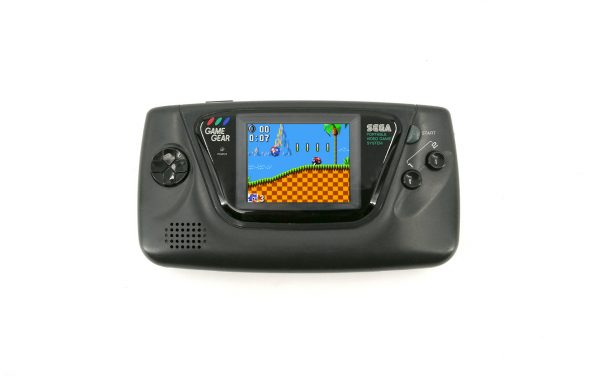 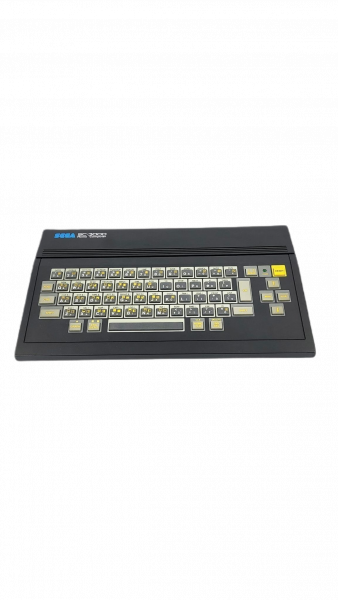