The ColecoVision is a video game console marketed by Coleco in August 1982 and distributed outside of America by CBS Corporation. 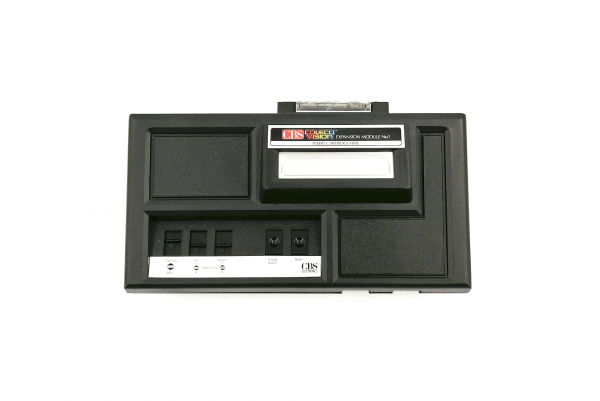 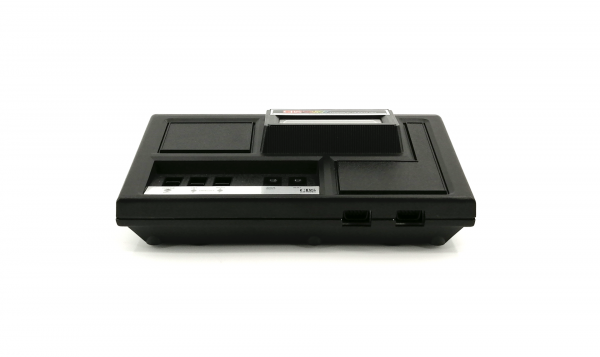 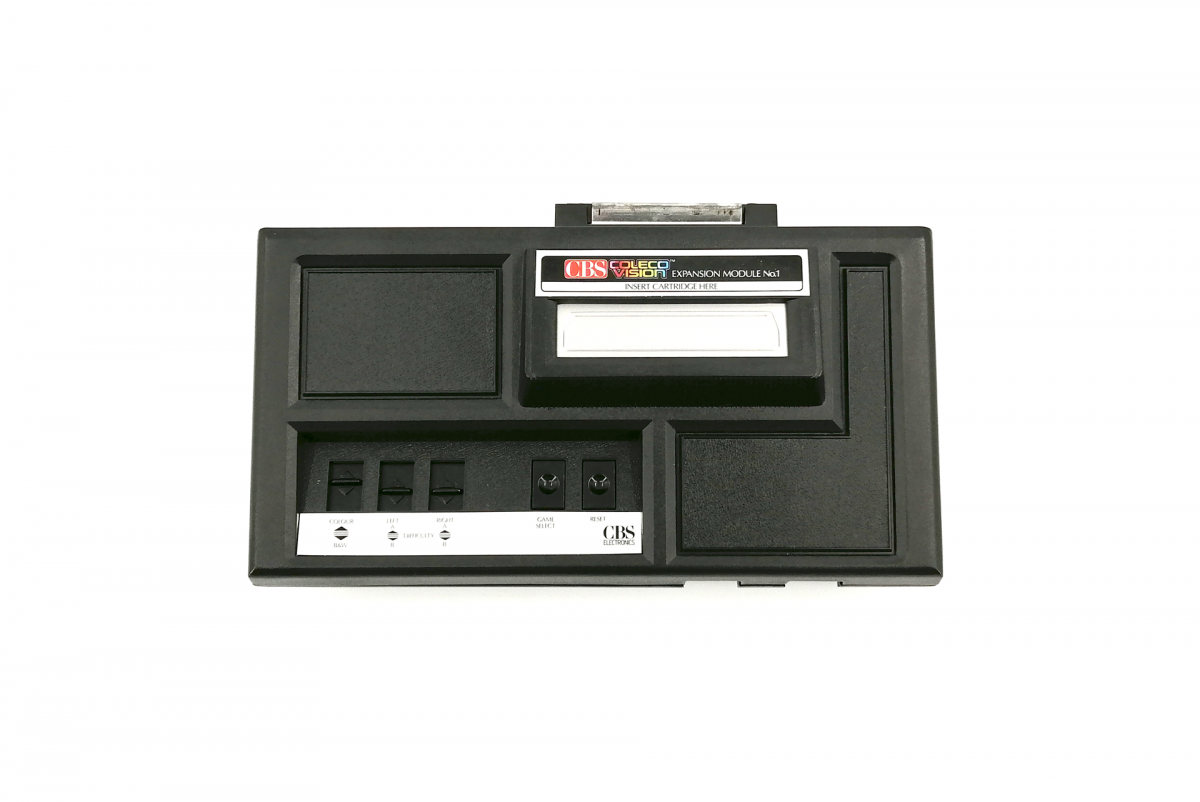 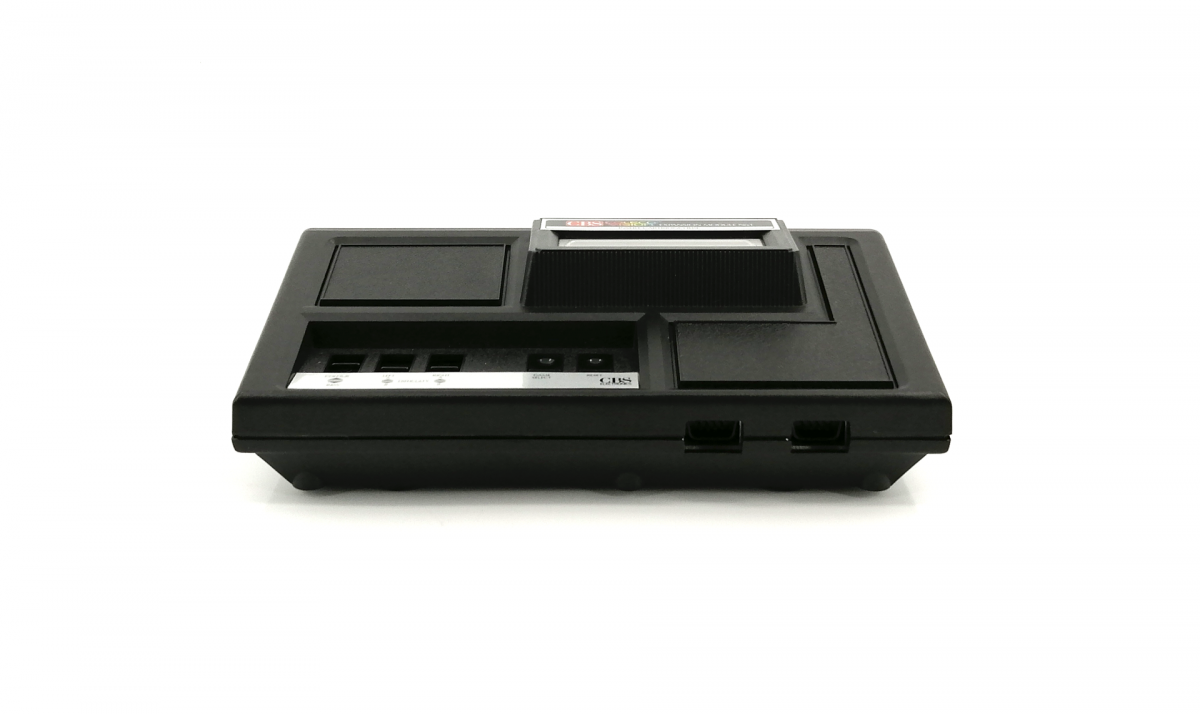 The system is graphically and sound-wise better than its competitors of the time, such as the Atari 2600 and the Intellivision. The game Donkey Kong was also supplied with this game console as standard. This made the system one of the most popular systems of the 1980s.

There are various emulators on the internet with which you can play the old game cartridges on the PC.
Some well-known game titles are: Mr. Do !, Lady Bug, Donkey Kong and Smurf: Rescue in Gargamel's Castle. 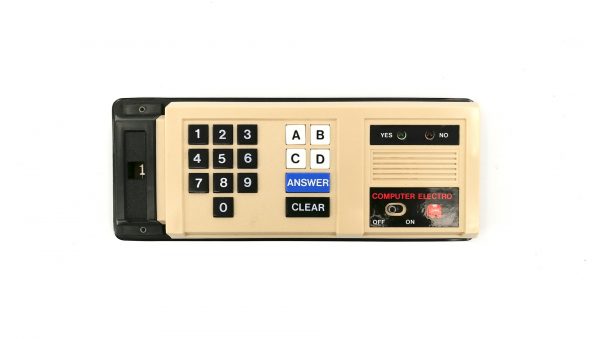