The IBM Personal Computer XT (5160) (usually shortened to PC XT) is the successor of the IBM PC (5150). By default, this machine was sold with a 10MB hard disk and one floppy drive.

IBM called this “eXtended Technology”, or XT for short. All IBM-clones afterwards were based on this model.

Compared to its predecessor, it increased the number of expansion slots from five to eight. It had a base RAM of 128kB (instead of 16kB). On boot, the PC XT will count the total memory installed in the computer. The IBM PC XT lacked a taperecorder connection.

The model shown here is in its original state as it’s bought back in 1984 by a company in Helmond. 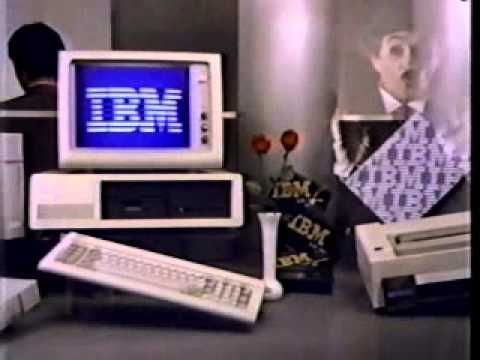 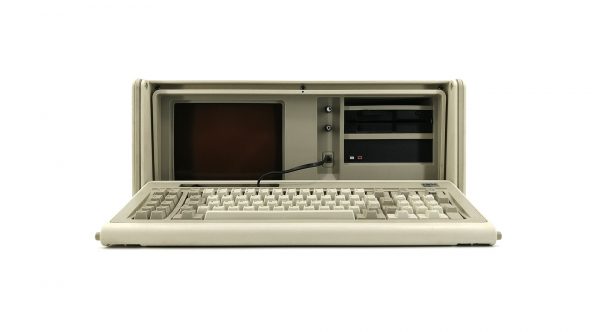