The IBM 5170 entered the market in 1984 and was one of the major influences in later PC’s.

IBM’s introduction of the Personal Computer / AT in 1984 was unusual for IBM, who normally would wait until other companies released new products and making it their own later.

In contrast to the PCjr and the luggable IBM 5155 (both released in the same year), the AT was very advanced (AT means Advanced Technologies).

The computer sold for 4000 to 6000 dollars and was much cheaper than equally powerful computers. The machine used a 16-bit 80286 CPU and has 16-bit expansion busses. It was also the first computer with a software adjustable BIOS.

The announcement surprised rival managers, who admitted it would be difficult to match IBM's prices; no major competitor showed a similar computer at COMDEX Las Vegas that year. 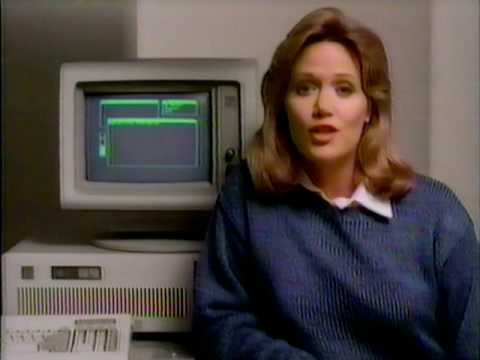