The IBM PC Convertible (Model 5140) is the first laptop (clamshell) computer from IBM and the first IBM with a 3.5 "floppy disk drive. 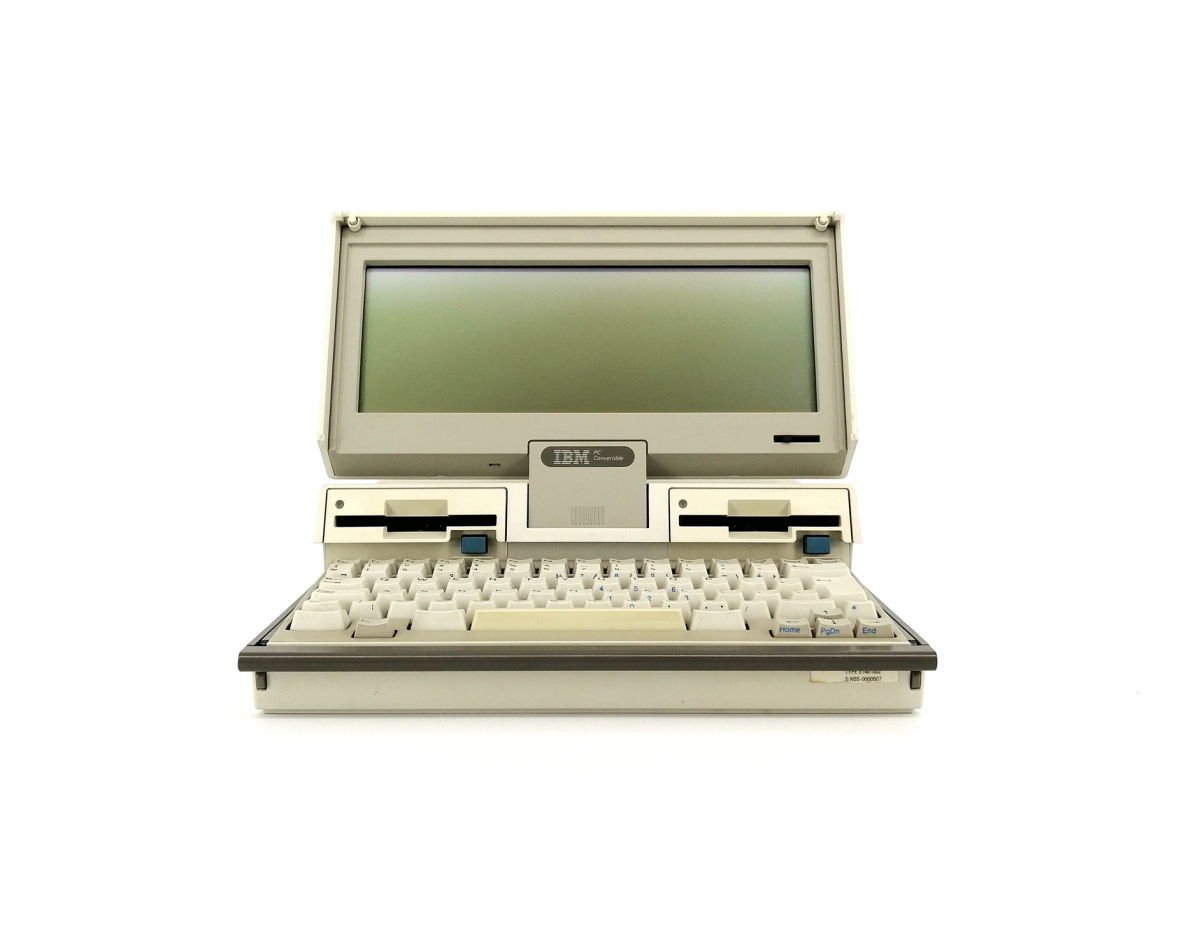 This is also the first computer from IBM that operated on batteries.

IBM began work on a laptop in 1983 that would be equivalent to the Tandy 100. However, it was rejected because it is not compatible with the IBM Personal Computer line.

3 models have been released. The Model 1 uses an unlit LCD screen. Model 2 and Model 3 both have an illuminated screen, which makes them much more readable.

Expansion is possible via an ISA-compatible port on the back.

The machine turned out not to be a sales success. It was seen as too expensive for the hardware you got for it ($ 1995 introductory price). The IBM PC Convertible does not have a serial or parallel port as standard, something other (cheaper) brands had as standard. Moreover, these other brands were also faster or even had an 80286 processor. 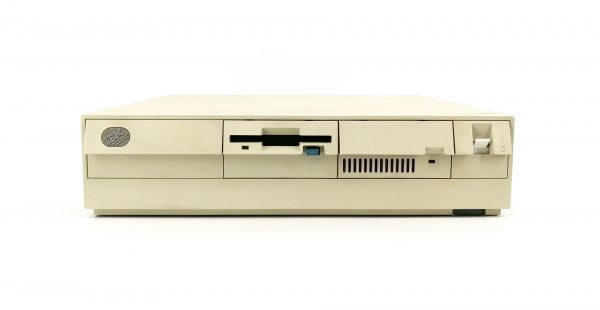