The Atari Mega STE was Atari Corporation's final personal computer in the Atari ST series. Released in 1991, the MEGA STE is a late-model Motorola 68000-based STE mounted in the case of an Atari TT computer. 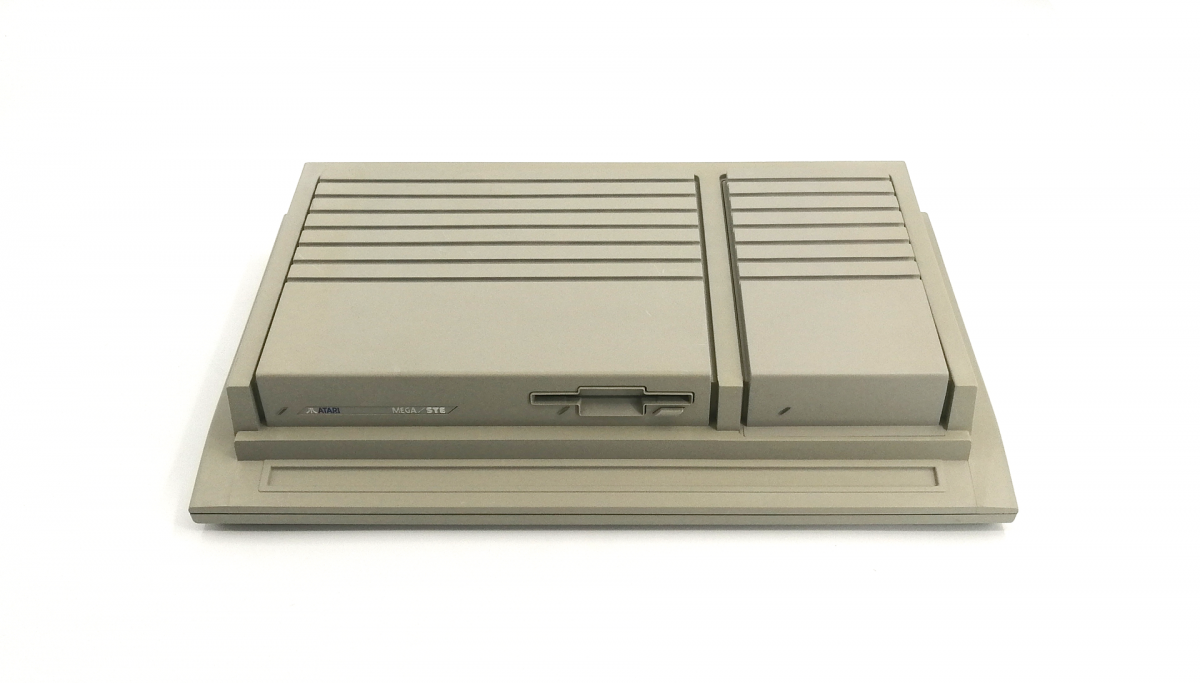 The MEGA STE is based on STE hardware. The 2 MB and 4 MB models shipped with a high resolution mono monitor, and an internal SCSI hard disk[3] (the 1 MB model included neither a monitor, hard disk, nor hard disk controller). While offering better ST compatibility than the TT, it also included a number of TT features, from the ST-grey version of the TT case with separate keyboard and system unit, optional FPU, a VMEbus slot, two extra RS232 ports (all 9-pin rather than 25-pin as previous models had), a LocalTalk/RS-422 port (no AppleTalk software was ever produced) and a 1.44 MB HD floppy support. Support for a third/middle mouse button was included, too.

A unique feature of the MEGA STE in relation to previous Atari systems is the software-switchable CPU speed, which allows the CPU to operate at 16 MHz for faster processing or 8 MHz for better compatibility with old software. An upgrade to the operating system was also produced after the first units were shipped that upgraded the onboard ROMs to TOS 2.05 and later to 2.6/2.06. 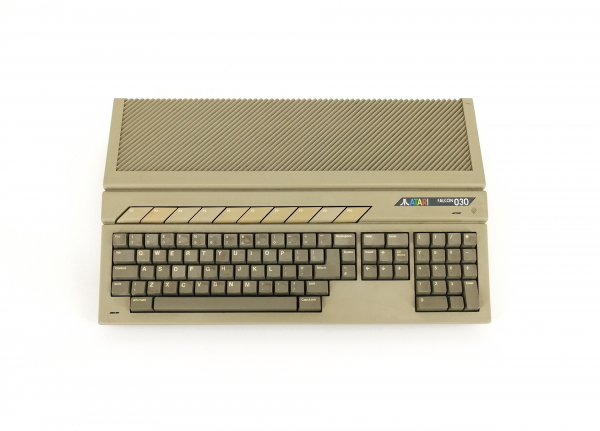