The Tulip AT Compact 286 is the first full IBM PC AT compatible with Intel 80286 processor produced by Tulip. 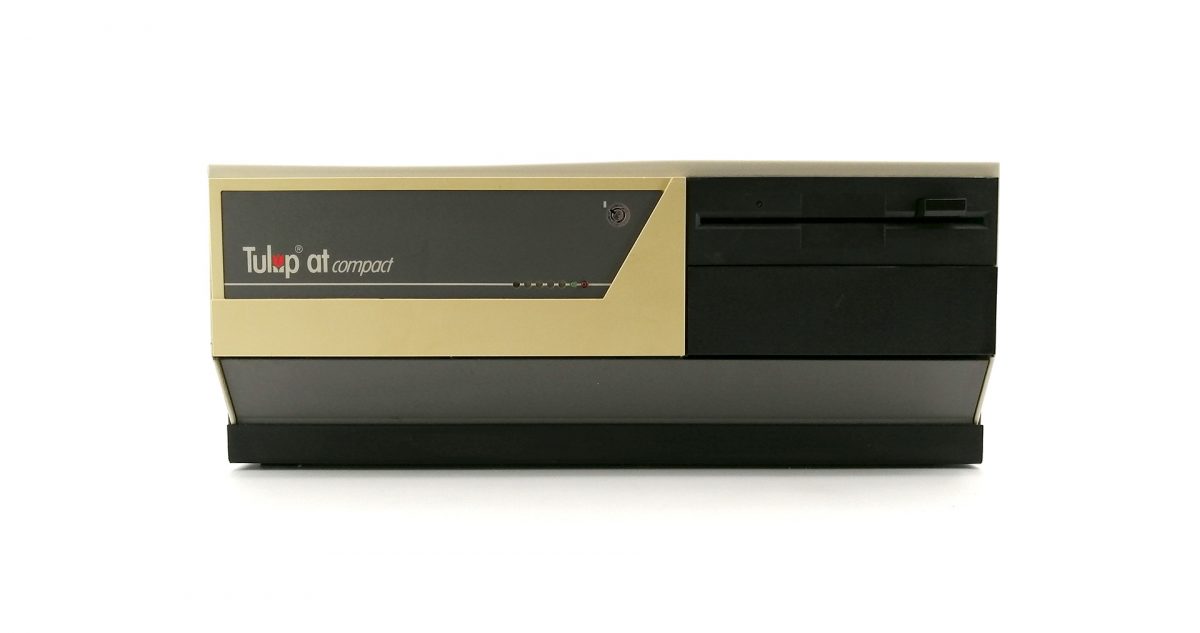 The design of the cabinet is very similar to the original Compact, but the higher construction made it possible to place both a hard disk drive and two half-height floppy disk drives on the front side, one above the other.

The machine is built around a 16-bit 80286 processor, switchable between 8 and 10MHz. By default, there was 640Kb of RAM on board, but this could be expanded to 2MB.

The system settings were recorded in the CMOS memory which was powered by a battery. With the help of a special diagnostic program it is possible to change these CMOS settings. By applying the VLSI technology, the system had a relatively small number of chips on board, which ensured increased reliability, relatively low power consumption and low heat development.

The special thing about this system is that the motherboard is on a component card, which, like all other expansion cards, was inserted into a card with slots. Thus, the expansion slots were not an integral part of the motherboard (as with most other computers).

Standard there were also a disk controller card (for controlling both HD and DD floppy disk drives), a SCSI card (for connecting up to 8 devices), an HD controller card (a 20MB MFM hard disk was supplied as standard), an IO card (parallel and serial ports) and a video controller (usually a MAGDA, but it could also be a standard CGA card or even an EGA card). 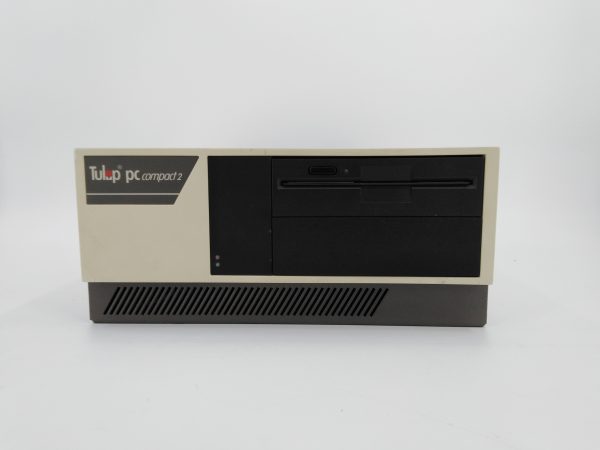