Sinclair's failed try to break into the business market, the Sinclair QL (Quantum Leap). Released in 1984 and is a continuation on the ZX Spectrum, but based on a cost-saving limited version of a Motorola 68000 CPU, 68008. 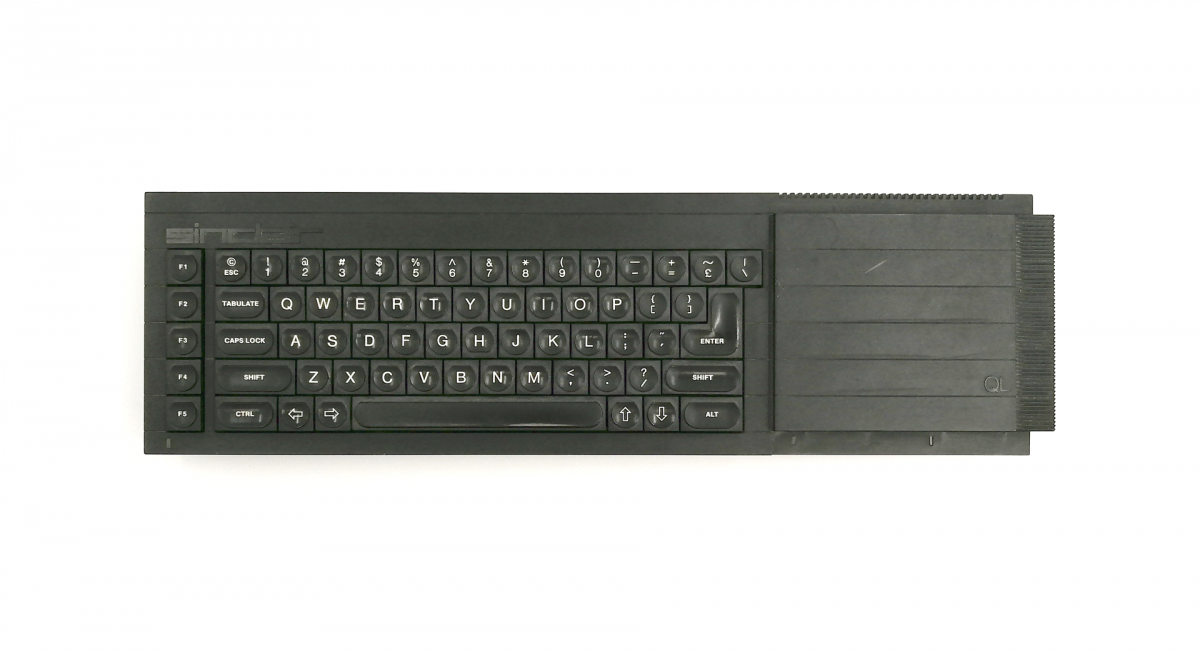 The QL came with standard 128 KB but could be expanded up to 896 KB. At its release in January 1984, the machine was far from ready, therefor slowing the sales. The first versions were unstable as well, which gave the machine a bad reputation and bad reviews. Combined with the rising succes of the IBM PC which had a much more comfortable keyboard, better storage options (Sinclair's minidrive wasn't good to say the least), the lack of software and games and Sinclair being taken over by Amstrad, this machine was killed after a little over 2 years.

The QL is the last real Sinclair computer and is considered as relatively rare. Due to lack of software, Linus Torvalds, the inventor and programmer of GNU/Linux, started programming on this machine. However, Linux was not made on this computer but on an IBM PC compatible with 80386 processor a few years later. 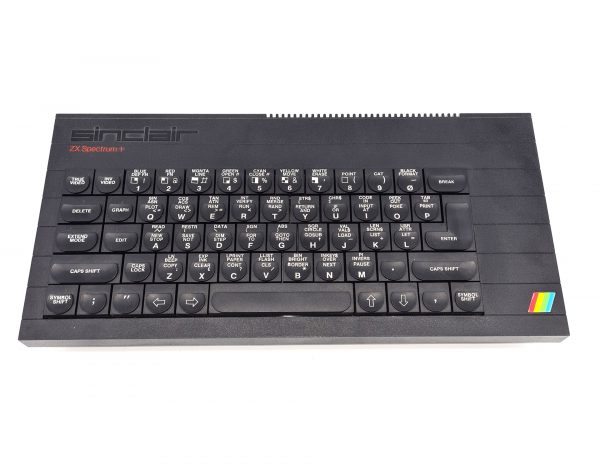