The Philips :YES is a computer made by Philips Austria and has model number P2056, so it would fall into the P2000 line and is the last P2000 computer. 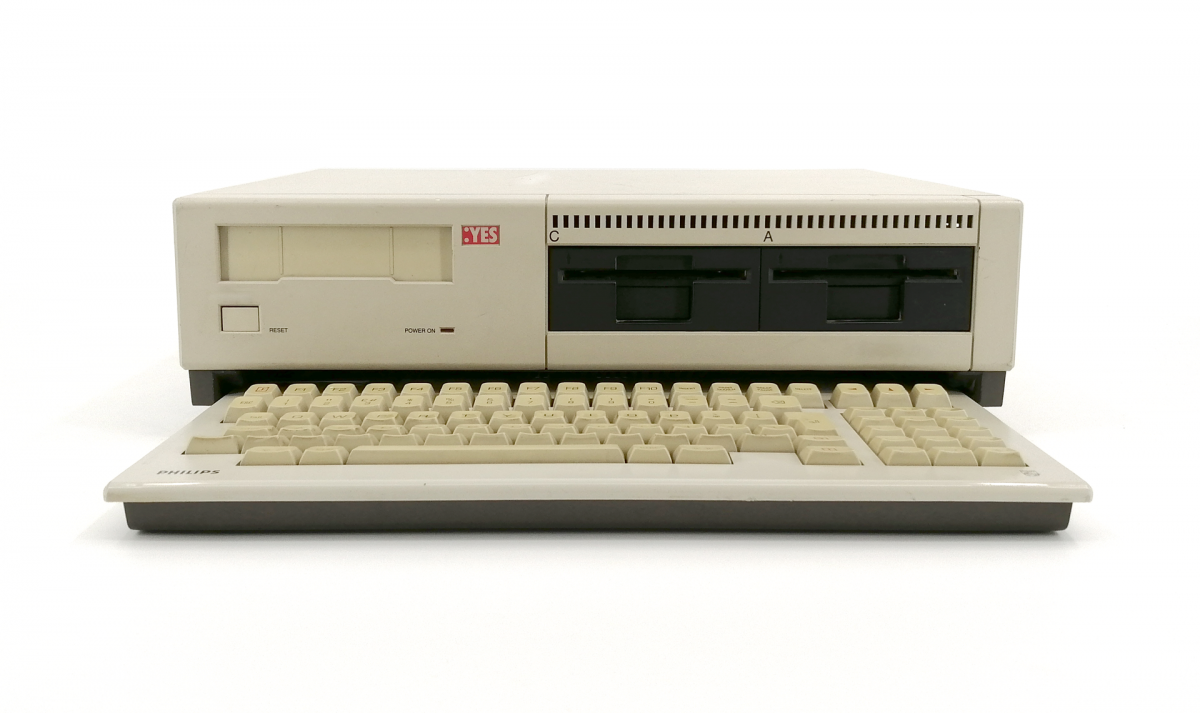 The computer itself is not 100% compatible with the common IBM PC of that time. This is also one of the reasons why the machine was not so successful.

The machine uses an 80186 processor, which is faster on paper, but is actually not the same as the 8086 or 8088. A lot of software needs to be modified to support this processor.

At the same time, they were also working on the Philips 3100 line, started by providing an American computer called Corona with a Philips logo. The P3102, developed by Philips itself, is 100% IBM PC compatible.

The Philips :YES was not sold in large numbers due to these problems and is seen as rare. 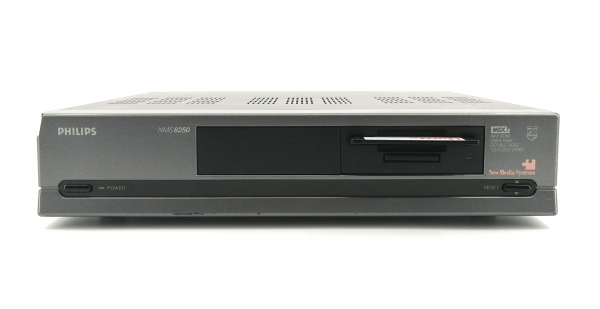 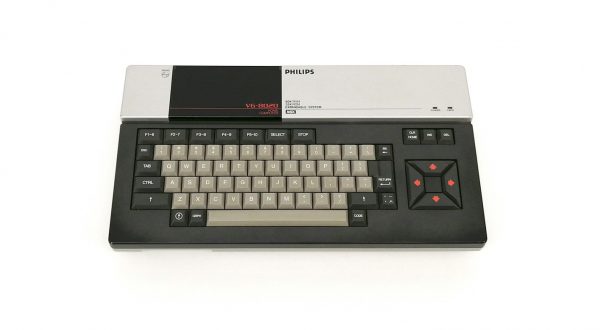