The Philips P2000T was Philips' first home computer. Launched in 1981, this machine was far ahead of its time. 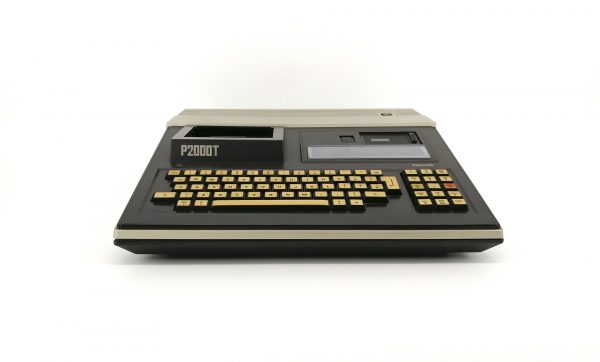 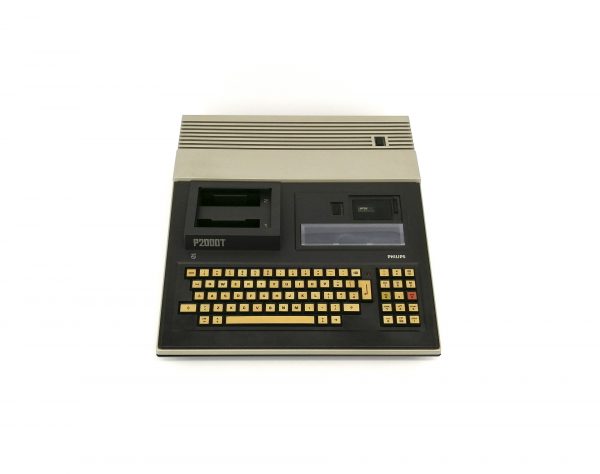 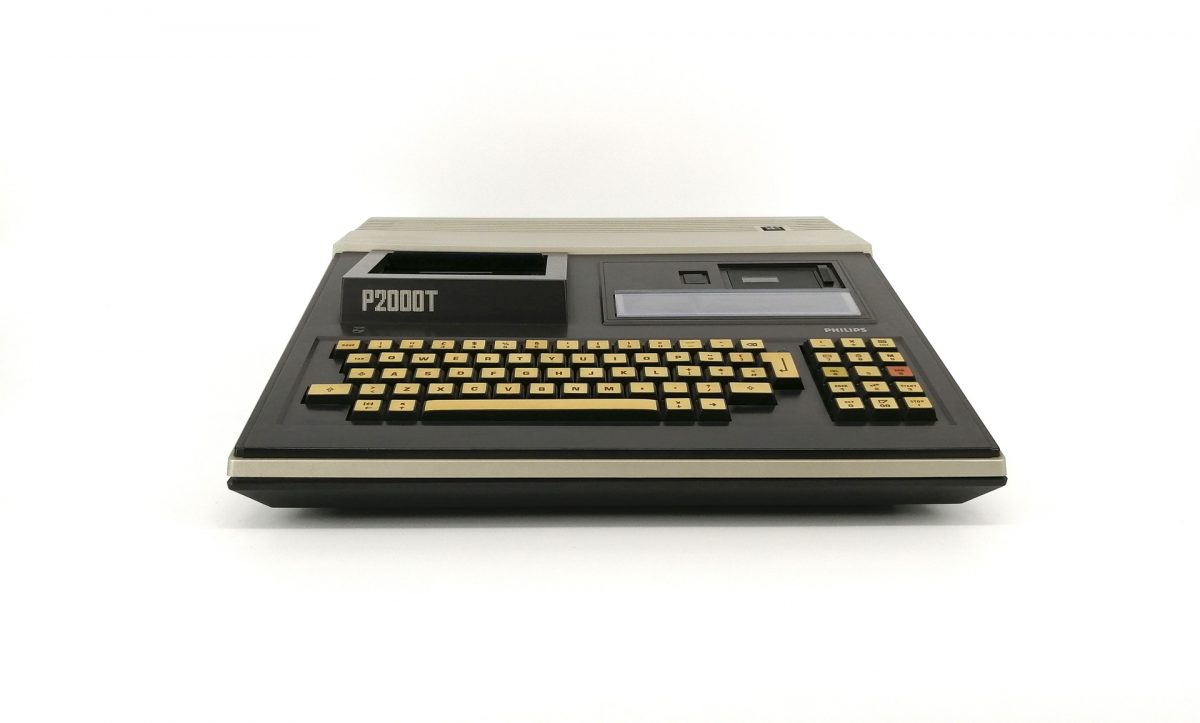 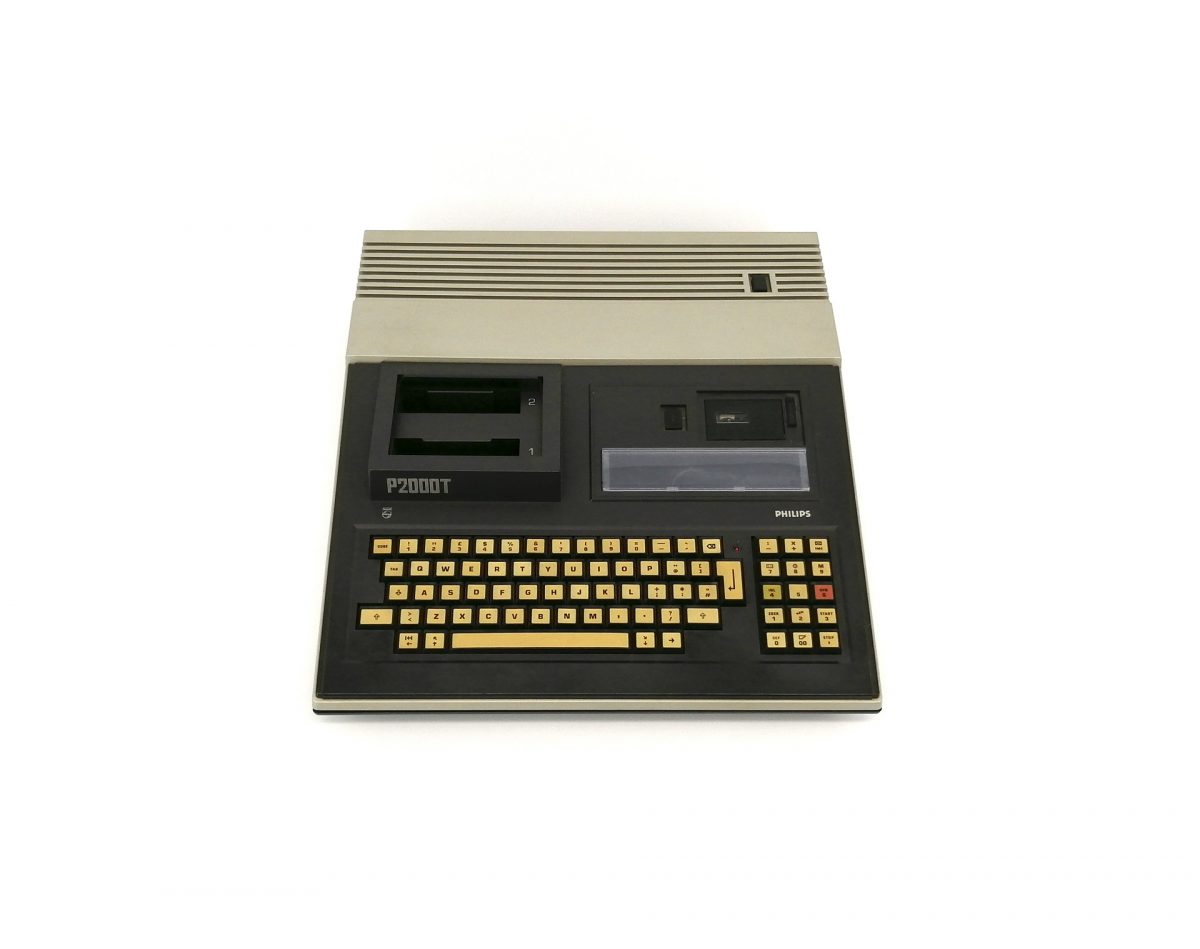 The machine can be connected directly to a TV and provides a color image with a resolution of 40 x 24 characters via a Teletext chip. The teletext chip is also the weak point of the machine, despite the fact that it can display 8 colors and some graphic characters. It cannot display higher resolutions or per pixel control. Something other home computers on the market could do. The machine therefore had little popularity outside the Netherlands and was replaced relatively quickly by the MSX from Philips.

The machine itself does not contain an operating system, but it can be plugged in via a ROM cartridge. 16K BASIC was supplied as standard.

Storage is done through the mini cassette that could hold 42 kB of storage. These are much faster than the regular cassettes and are able to display a listing of files on the screen. The convenience of a diskette, but the price of a cassette.

The computer is very rigidly built, which made it popular in education. It was also used a lot at home, also in combination with Viditel (Videotext). For this, a modem could be connected via the parallel port.

Due to the limitations of the graphics chip, few special games have been released for this machine. All games could only use the characters in the video chip to show something. The P2000T has therefore also had a short success.

The sister system is the business-oriented Philips P2000M. The only difference between the M and the T is that the M does not have a teletext chip, but it does have a disk controller. 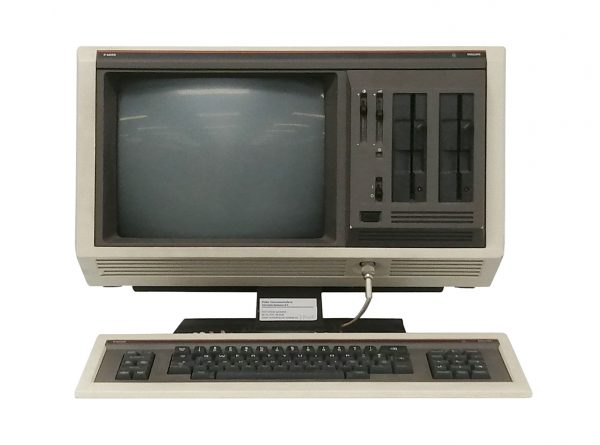