This unit, of which only 2 are believed to have been made, was used to develop the video chip used in Philips CD-i players. 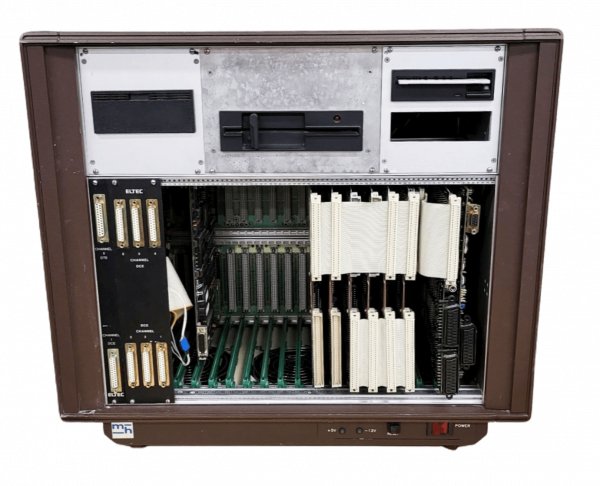 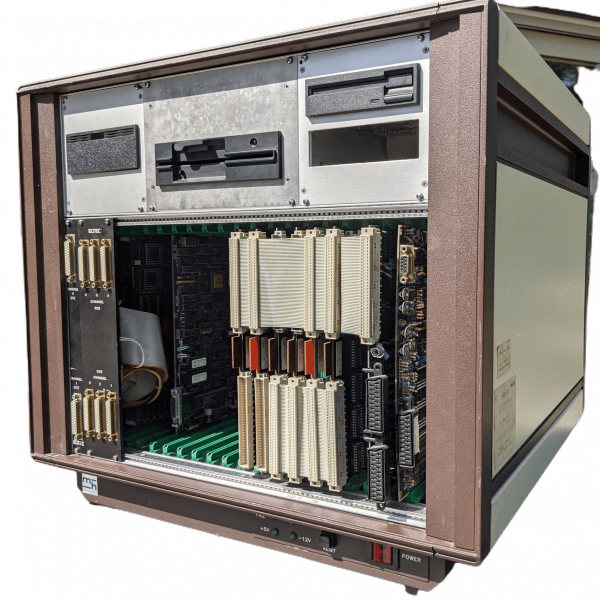 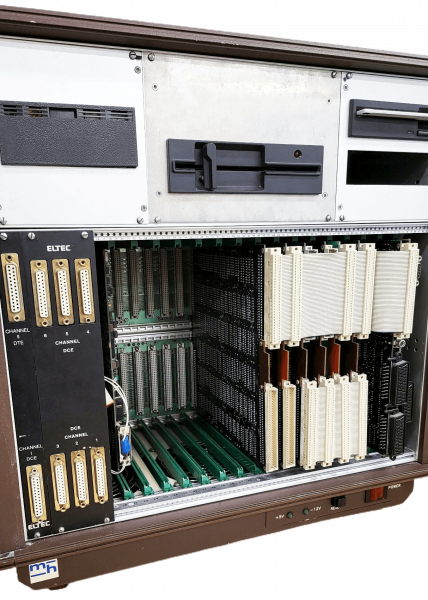 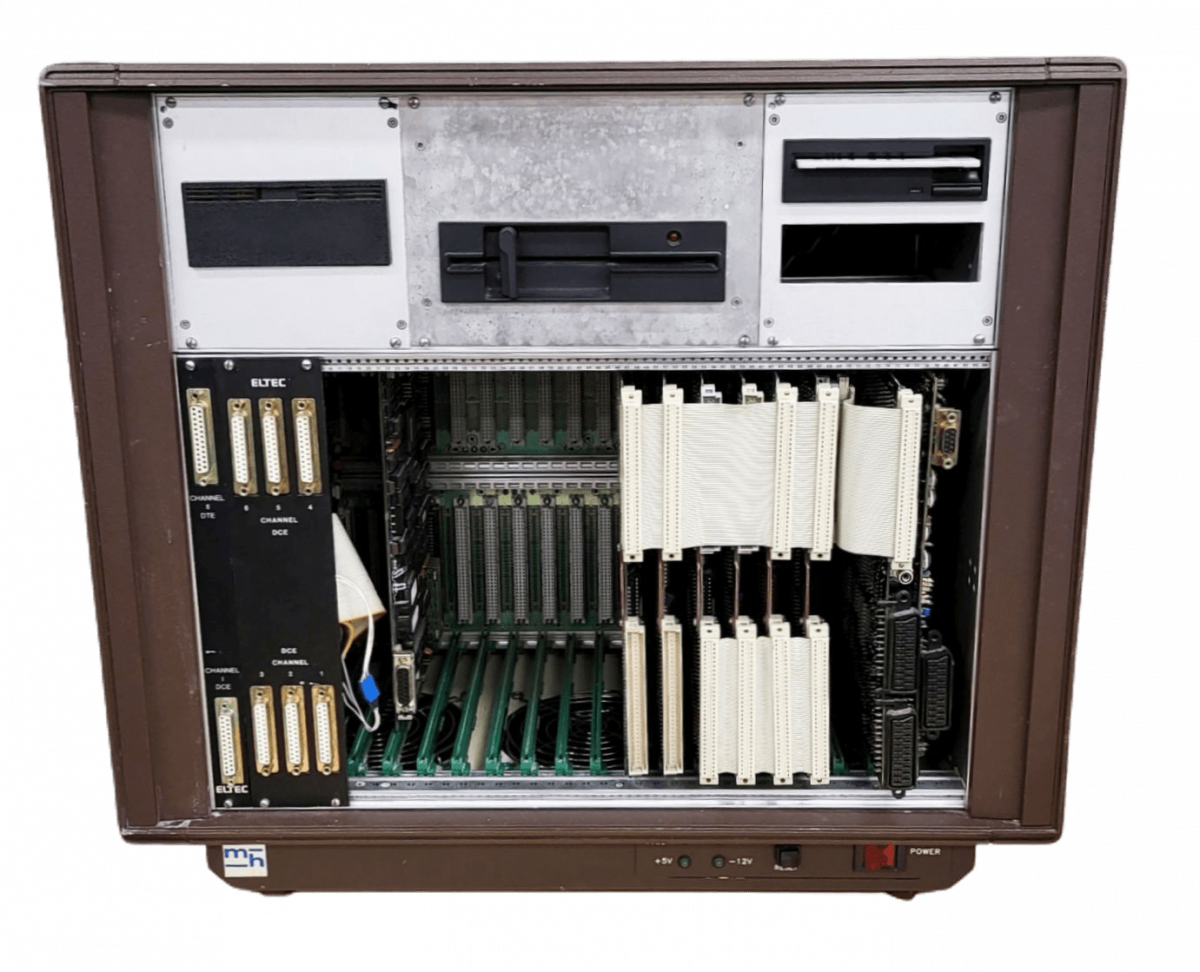 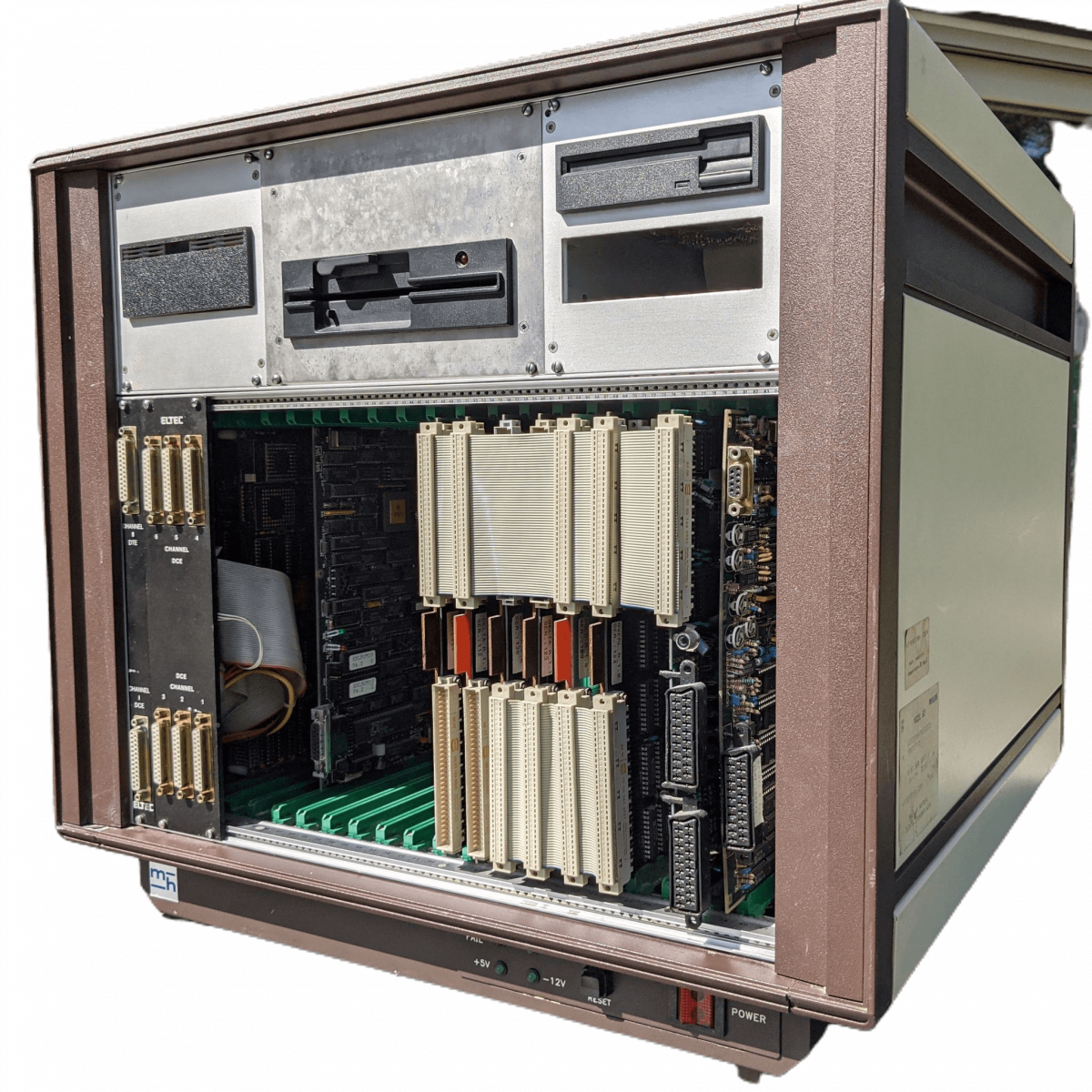 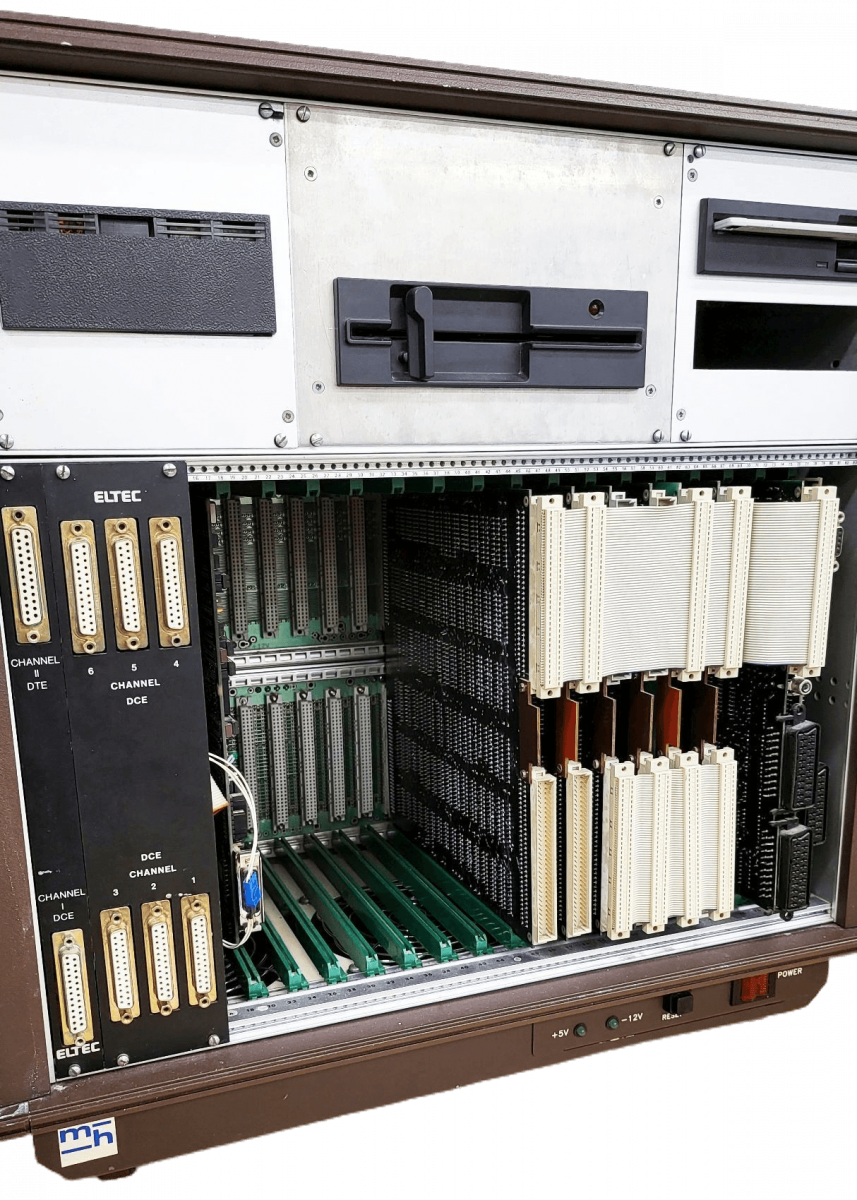 The machine was found by Jorne from Belgium through an online platform. The father of the previous owner worked at Philips CD-i in Belgium. After the end of the CD-i department, this machine came to the man's home where it was used as a coffee table for years.

Upon further investigation, it appears that this VME system has indeed been used for the development of the video chip, which has also been confirmed by sources within Philips.

The device is not functional, but data has been preserved. The entire process can be read on Jorne's site. 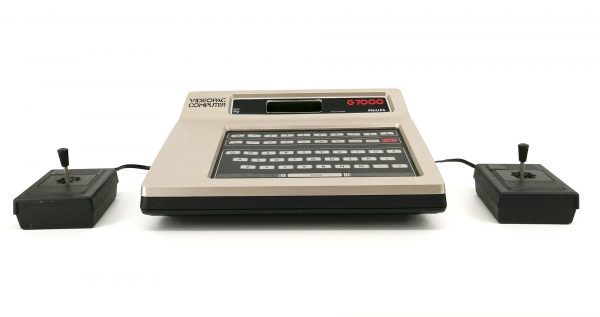