The Videopac G7000 is a product of Magnavox. An American company which created the Magnavox Odyssey in 1972. In 1974 the company was taken over by the Dutch Philips because of their Laser technology and jumped into the market of the game consoles. 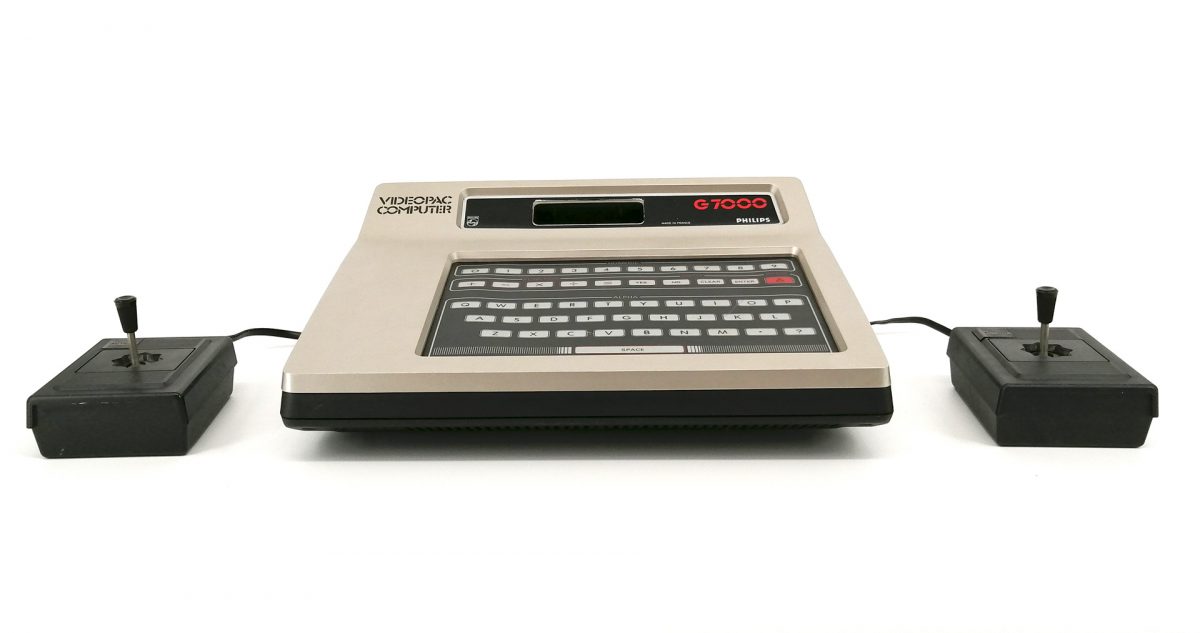 Released in 1978 as Magnavox Odyssey2 in America and as Videopac in Europe with the exception of France where it was called the Radiola Jet 25. It had it’s fair share of the market but after the release of the Atari 2600 it lost it’s battle on quality of graphics.

Set up interactively.
Adopt this computer 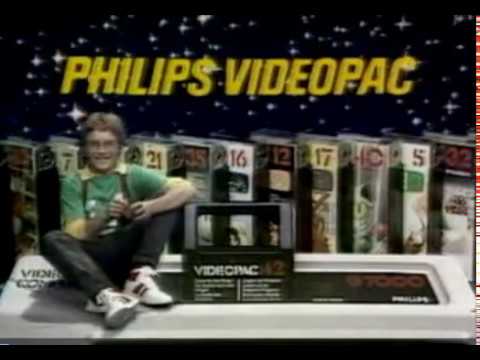 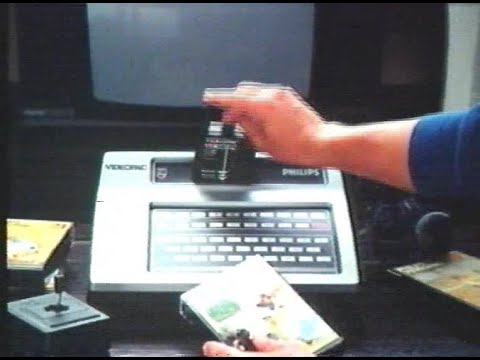 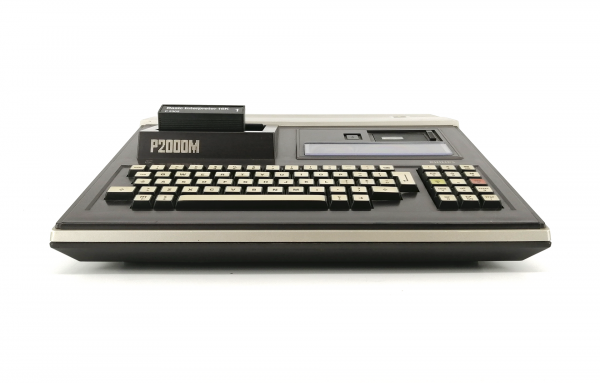 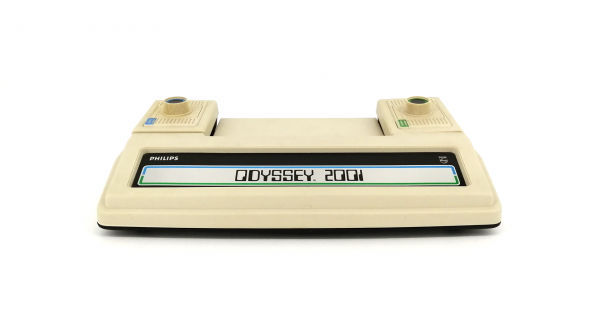