The IBM 7496 is a machine probably intended for hospitals. It is actually an IBM PS/2 Model 30 in a smaller case with a small trinitron color display. There are 5 known to exist. 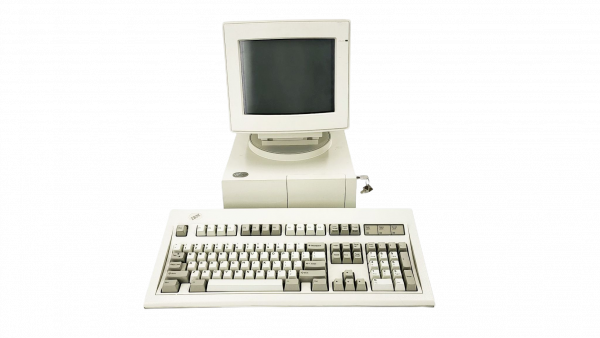 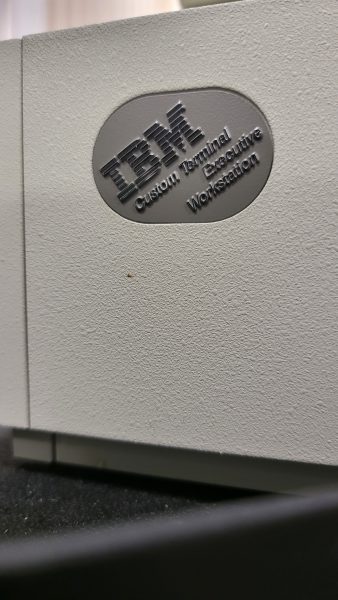 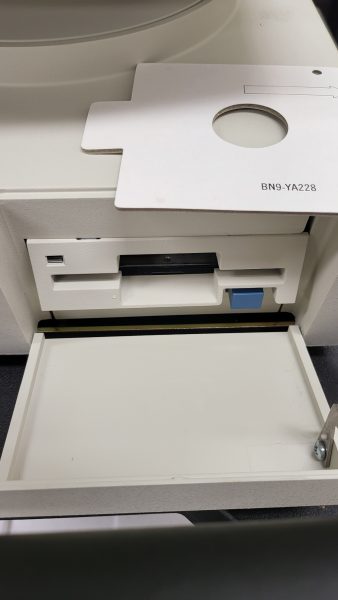 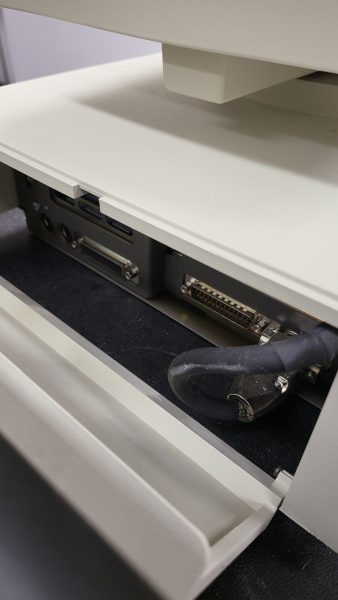 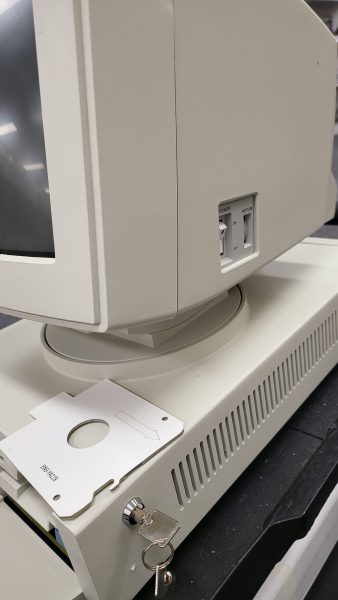 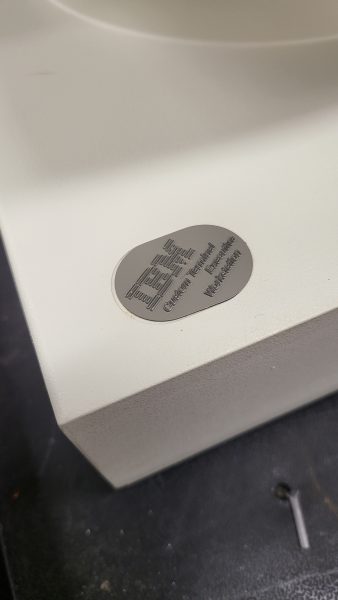 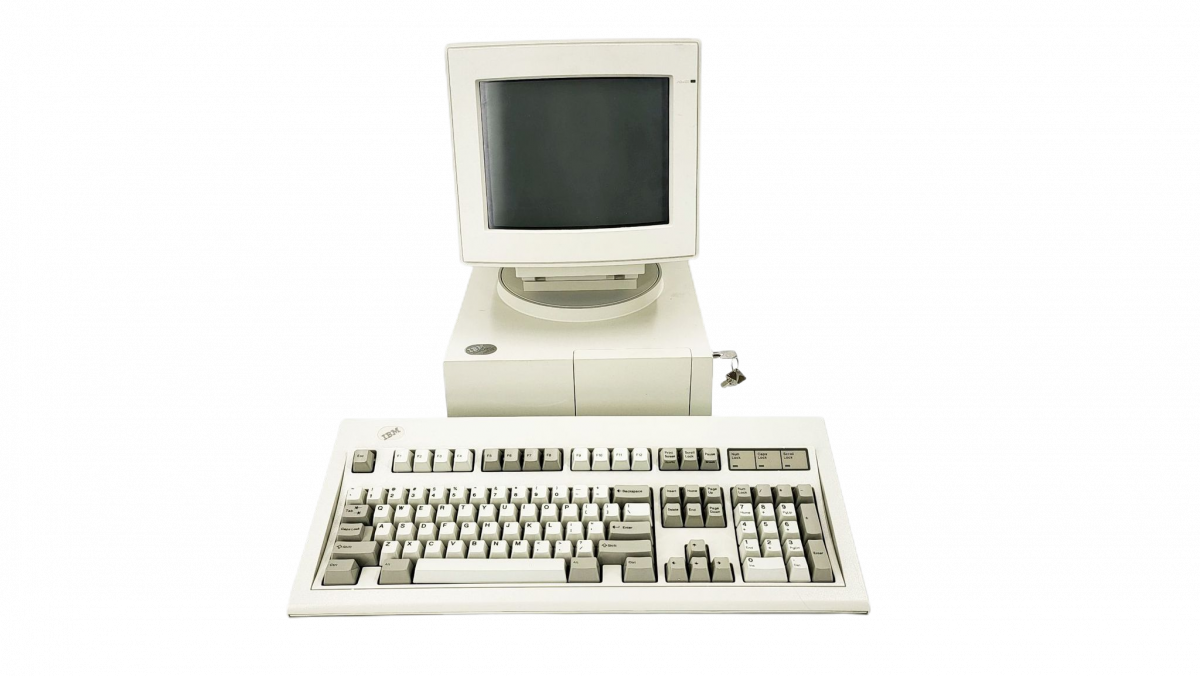 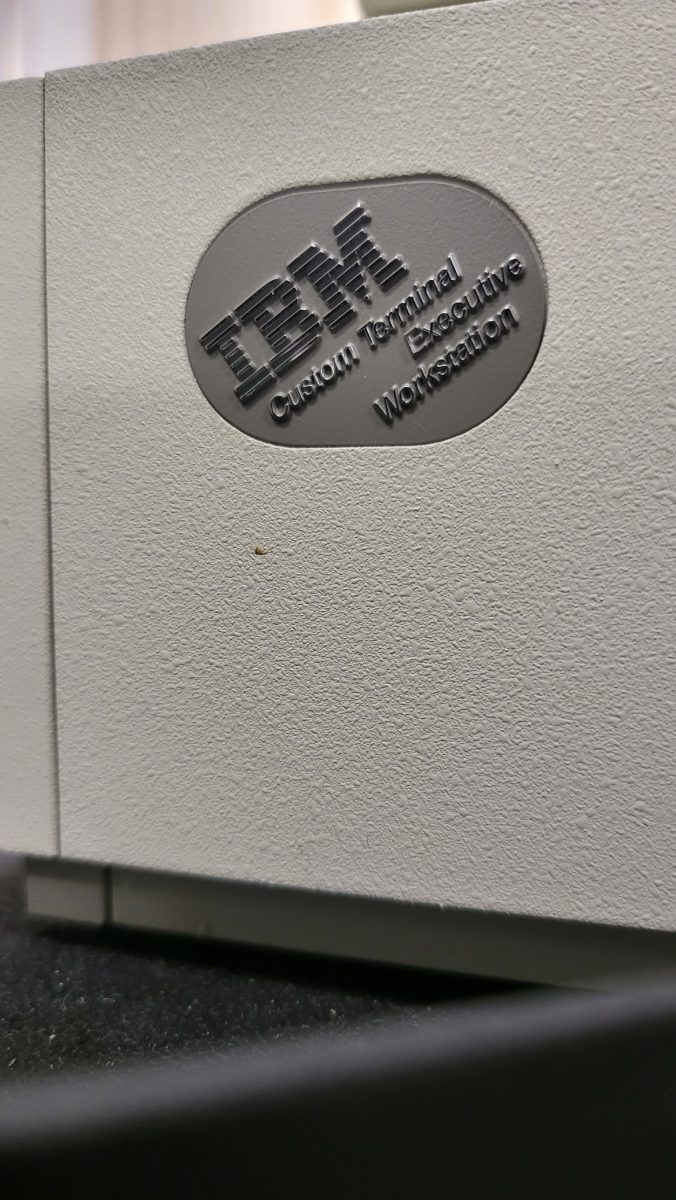 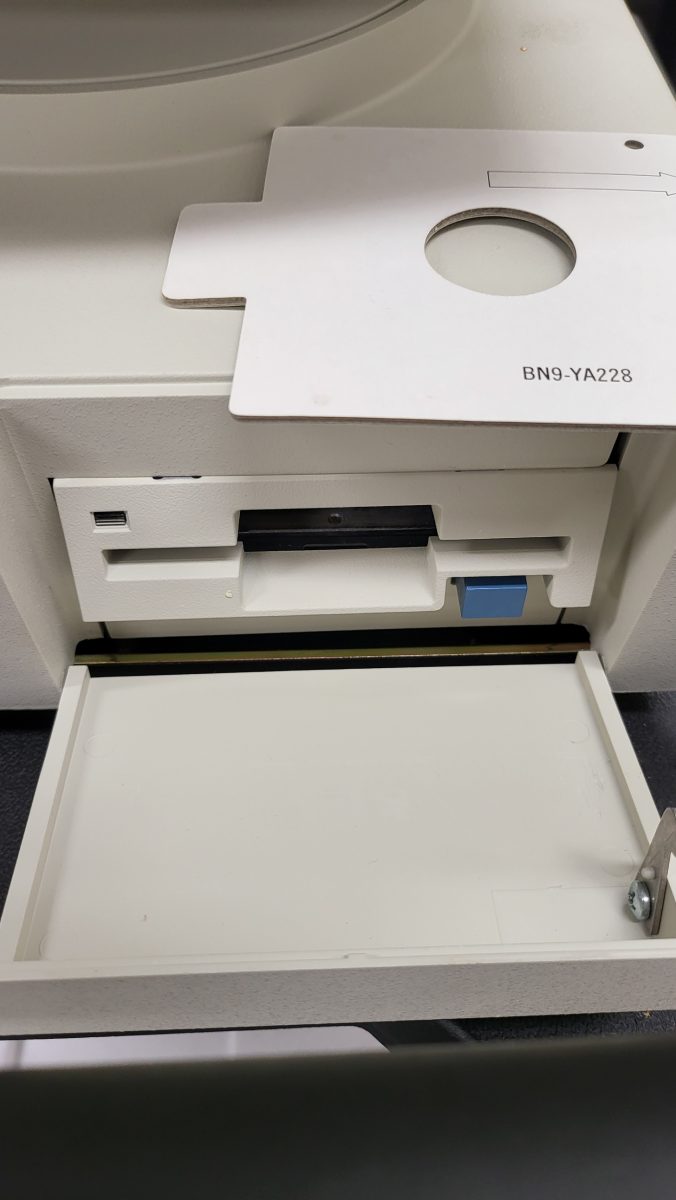 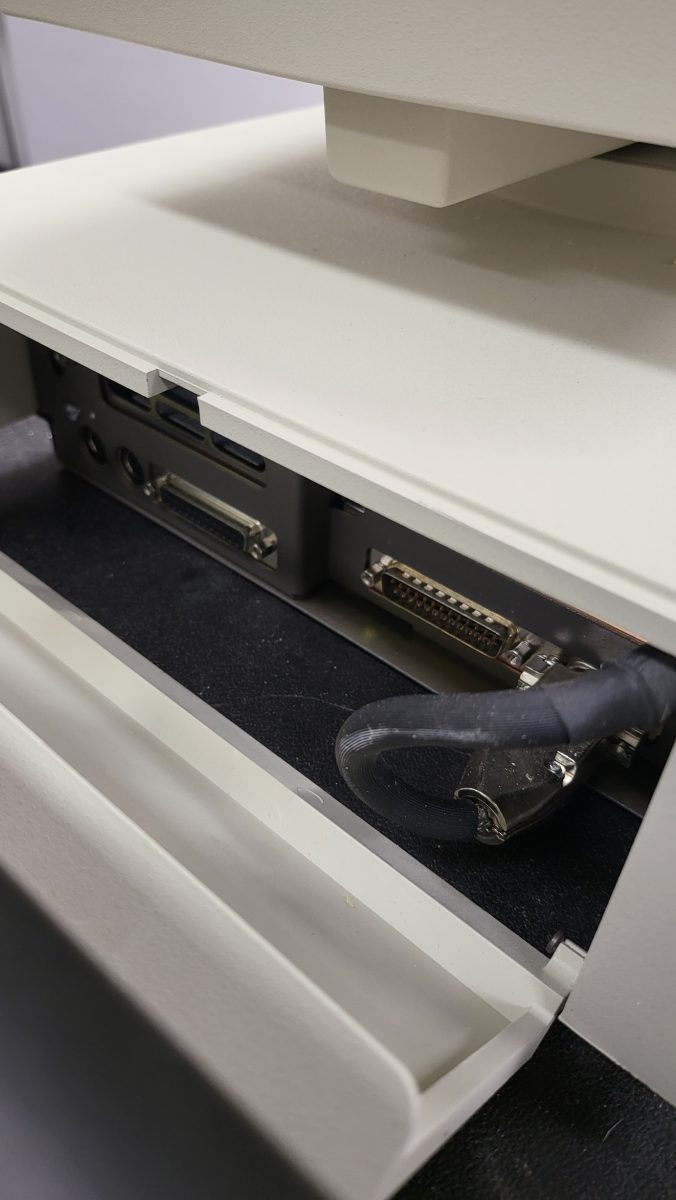 In 2019, Computer Reset, a repair company in Dallas, TX in the United States, closed down because the owner was no longer able to run this business. The company, which has been in business since the 1970s, had a vast amount of equipment and computers from the 1980s and 1990s. They sold parts and carried out repairs specifically for the older computers. By also building up a large collection, it was possible to do this successfully until the 2000s.

In 2019, after closing, some old computer enthusiasts in the area started (voluntarily) selling the materials to support Richard (the owner) financially. This got an extra boost after a Youtube documentary by Clint Basinger (better known as Lazy Game Reviews or LGR) after which many computers and parts, often new in packaging, found their way to enthusiasts.

Due to the voluntary nature it was mandatory to collect materials and nothing was sent. At the beginning of 2022, it was decided to end the large sale and the HomeComputerMuseum was approached whether to accept one of the five IBM 7496 Executive Workstations. This was sent to the museum and fortunately arrived in good order. However, these are known that they are not working.

No information is known about this type. All 5 computers appear to be unused and in their original packaging. Attempts to make the machine function have so far been unsuccessful. The HomeComputerMuseum is therefore taking up this challenge.

Any information about this will be shared on this page.

Thanks to David Jett for sending this computer to the HomeComputerMuseum.