The Compaq LTE was a line of laptop computers from Compaq introduced in 1989. The first models, the Compaq LTE and the Compaq LTE 286, were among the first computers nearly the size of a paper notebook, which is the use of the term "notebook. to describe a smaller laptop and earned a remarkable place in laptop history. 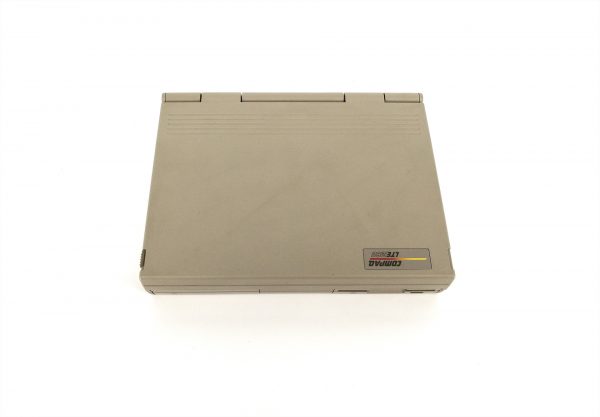 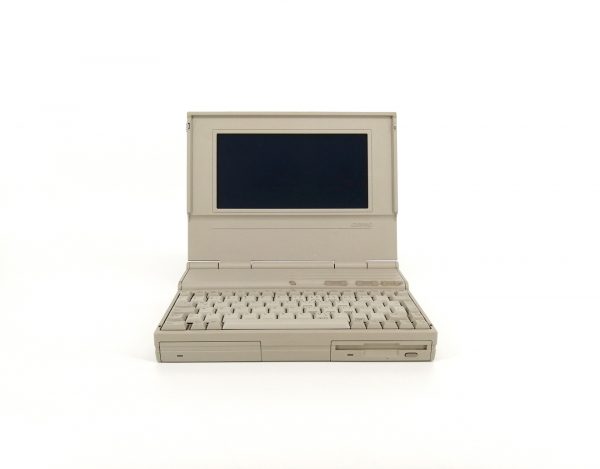 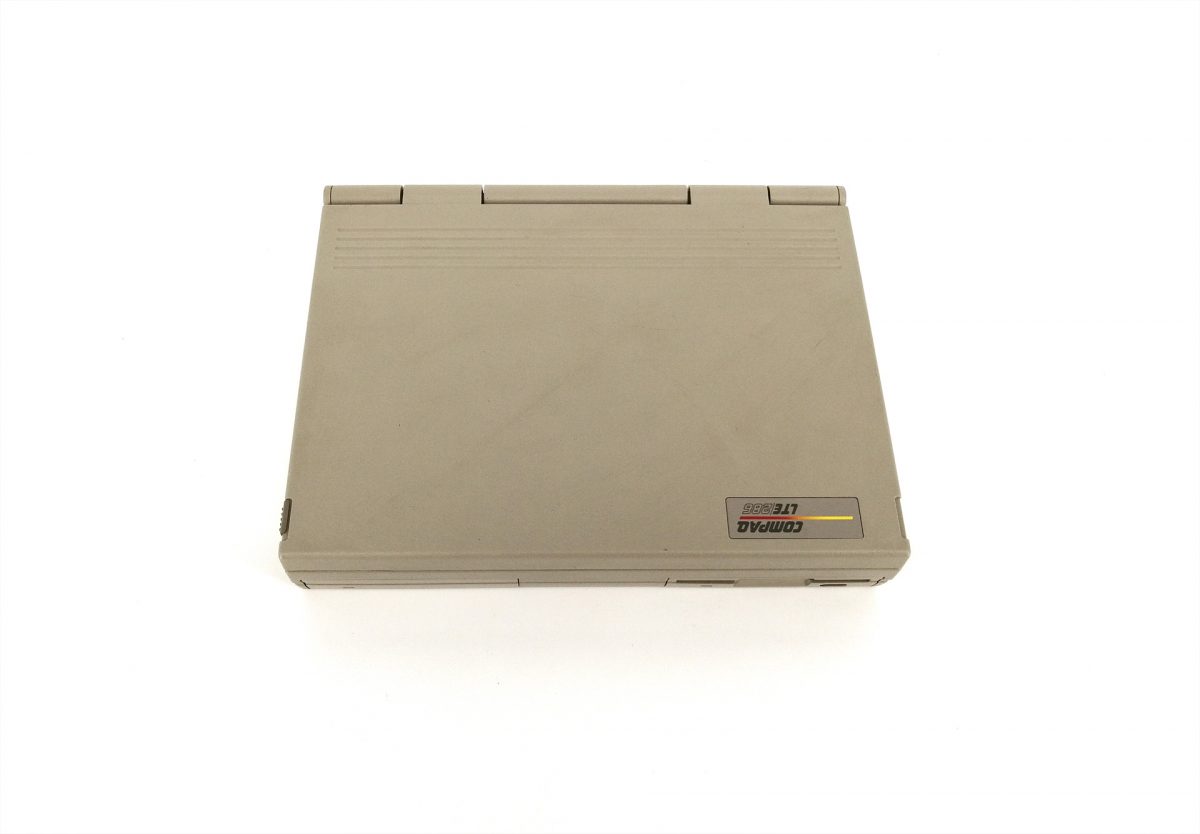 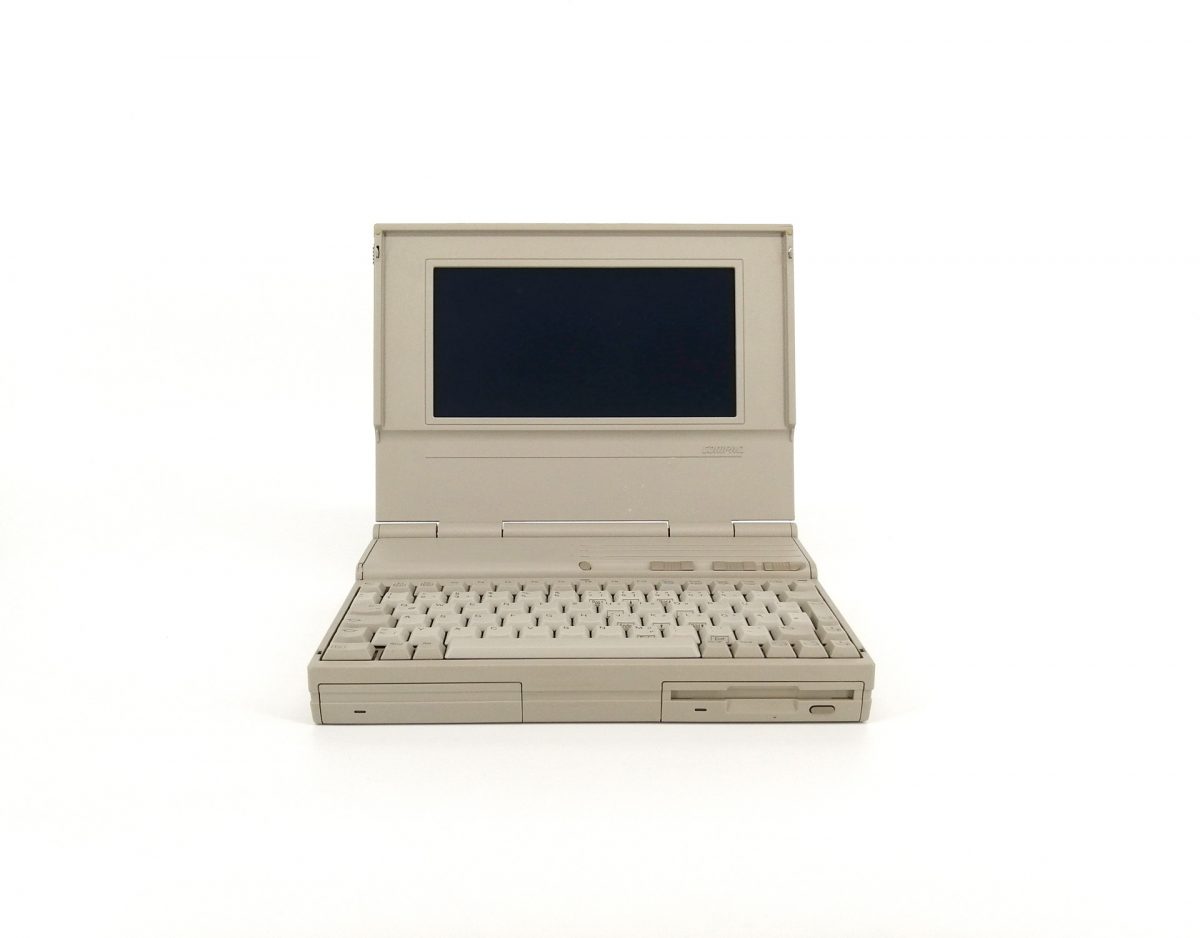 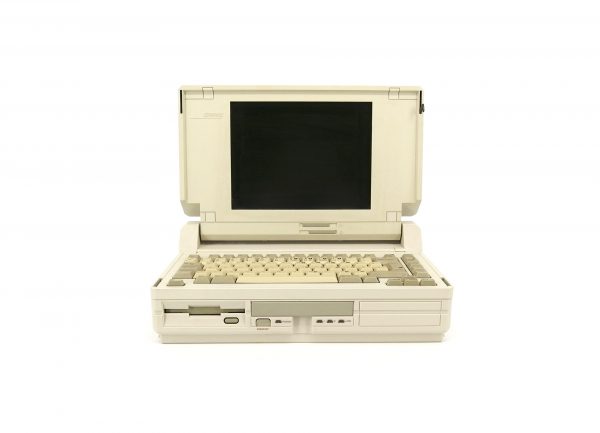