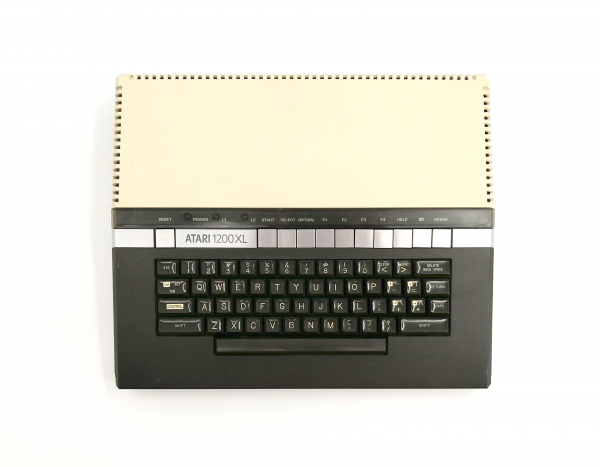 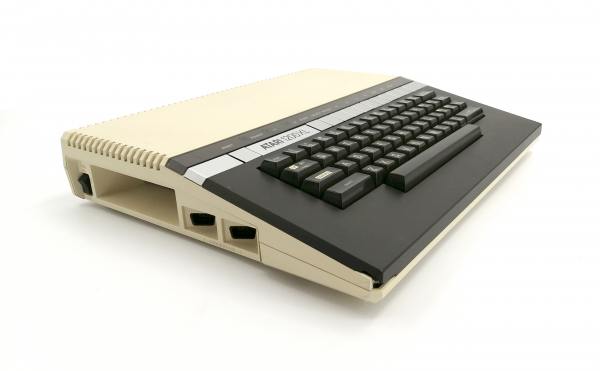 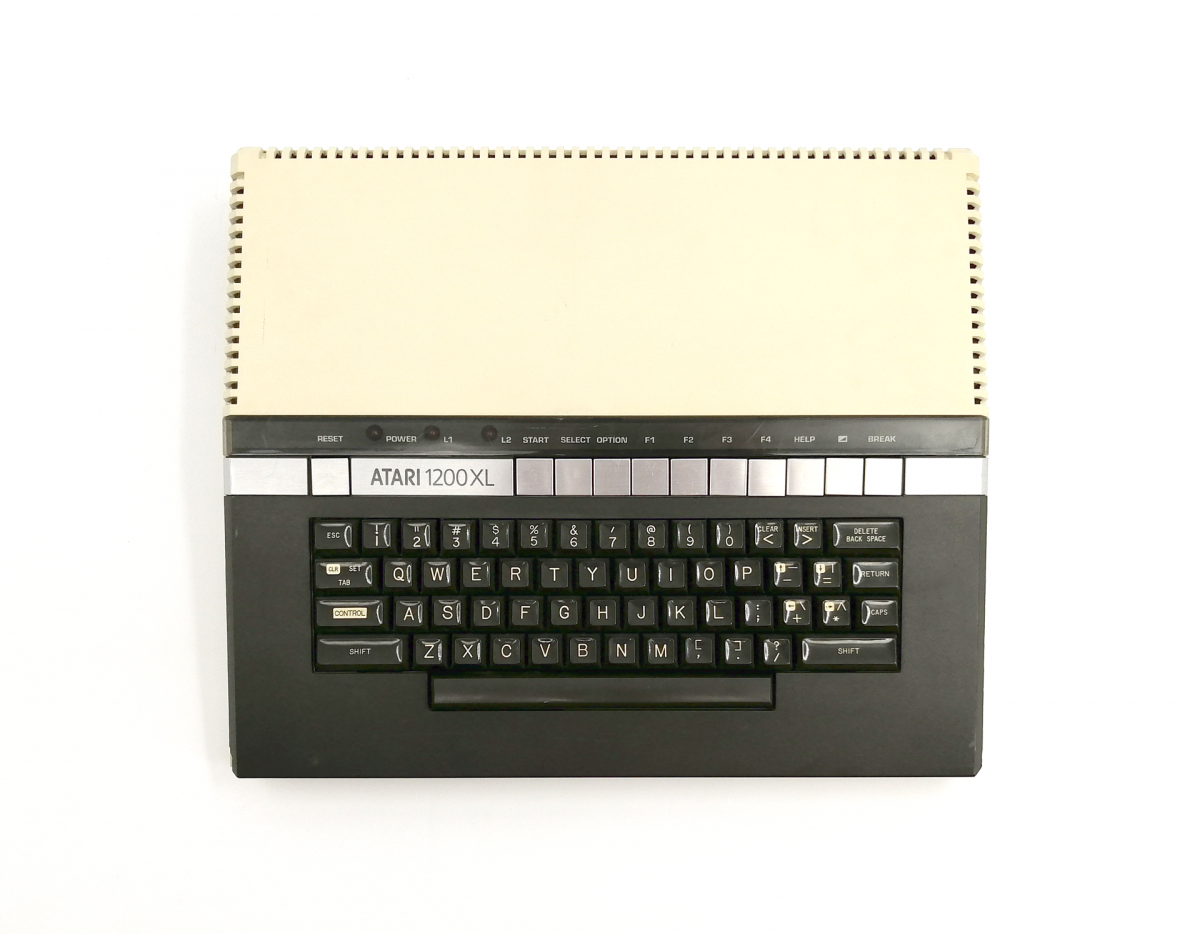 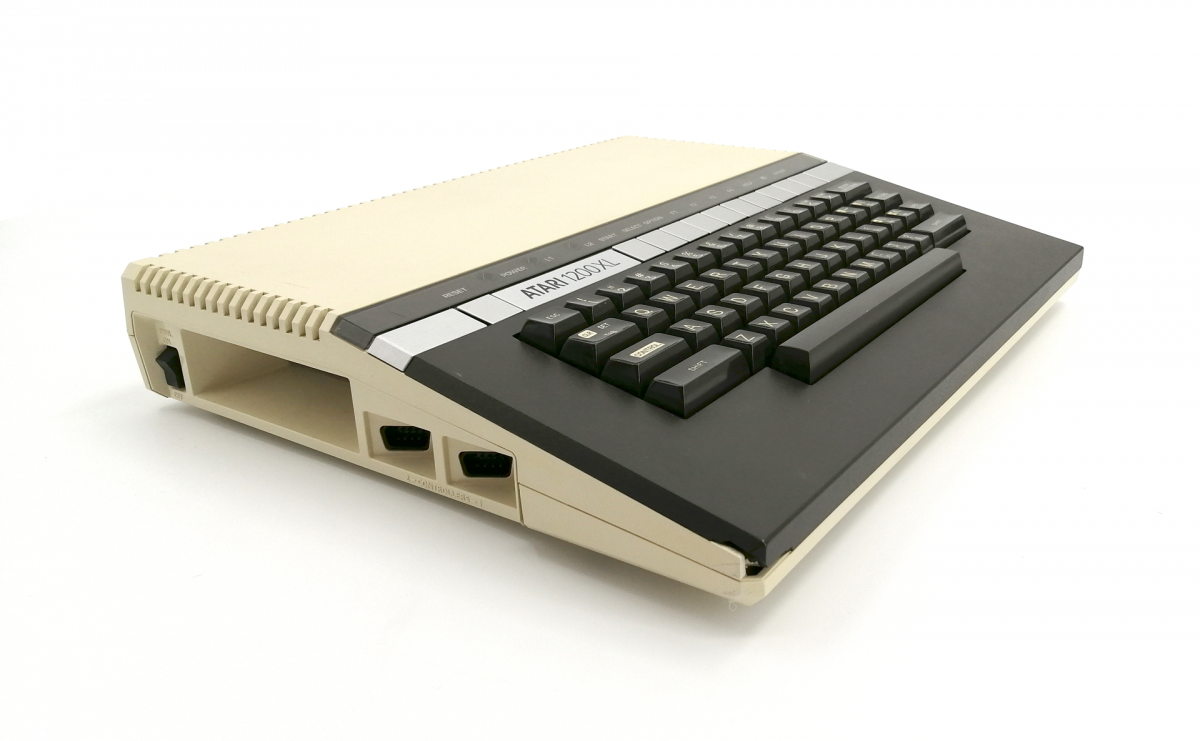 However, the 1200XL also included a number of missing or poorly implemented features. The PBI expansion connector from the original 1000X design was left off, making the design rely entirely on SIO again. Frustrating this was the fact that the +12V pin in the SIO port was left unconnected; only +5V power was available, although some devices made use of the +12V line.

An improved video circuit provided more chroma for a more colourful image, but the chroma line was not connected to the monitor port, the only place that could make use of it. Even the re-arrangement of the ports made some joysticks and cartridges difficult or impossible to use. Changes made to the operating system to support the new hardware also resulted in compatibility problems with some older software that did not follow published guidelines.

The 1200XL ended up with functionality similar to the existing 800, but at a hefty price point. For all of these reasons, the 1200XL sold poorly. There is an often-repeated story, perhaps apocryphal, that 800 sales shot up after the release of the 1200XL, as existing owners tried to snap them up before they disappeared. The machine was discontinued in 1983. There was no PAL version of the 1200XL.

Set up in the 80s area.
Adopt this computer 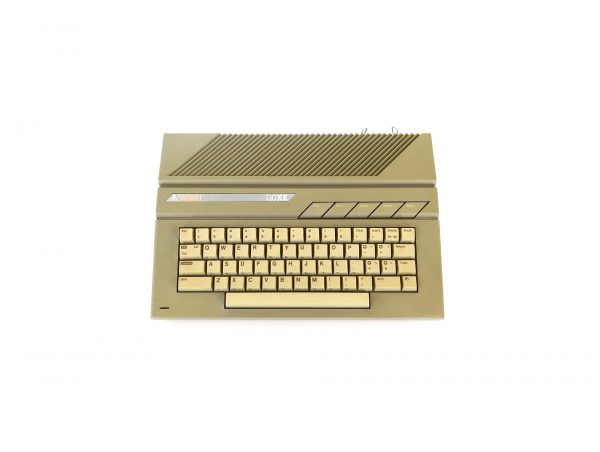 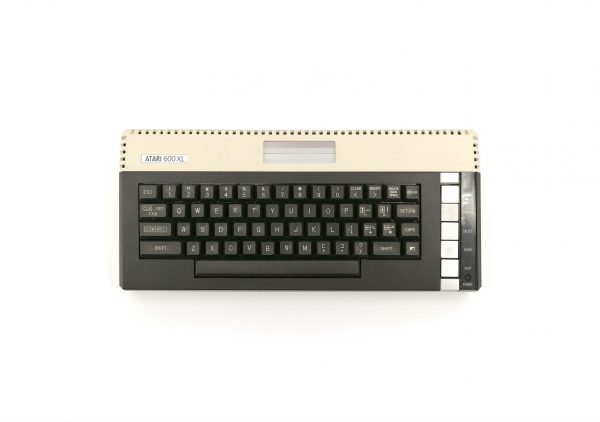