Multitech is a company founded in 1976 by Stan Shih (施振榮) and his wife Carolyn Yeh in Taiwan. Mainly electronic components were supplied. 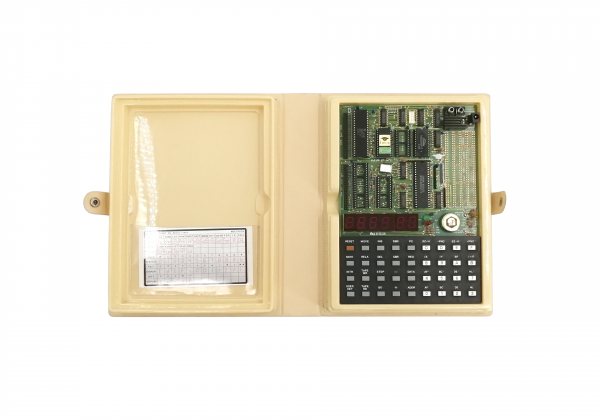 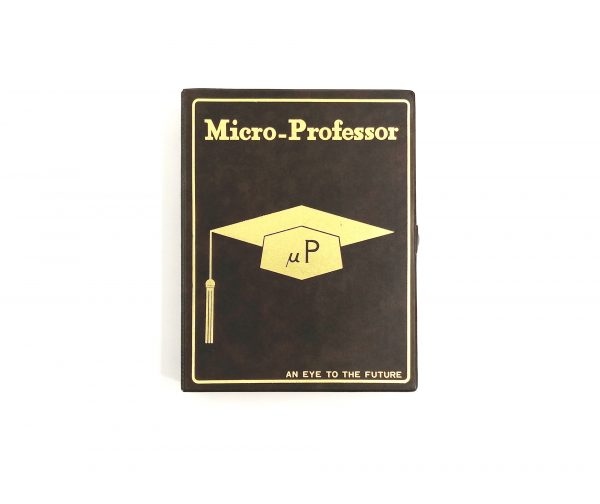 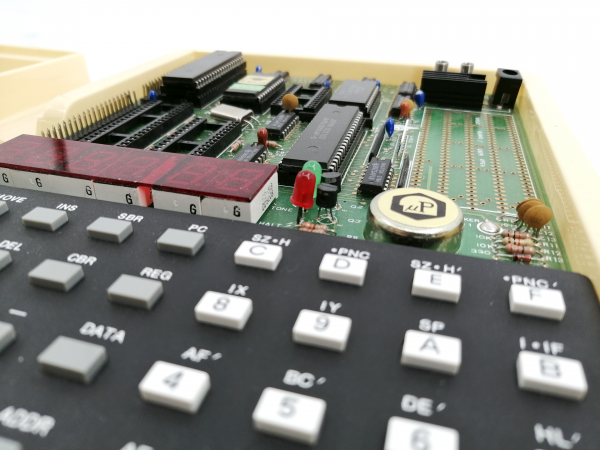 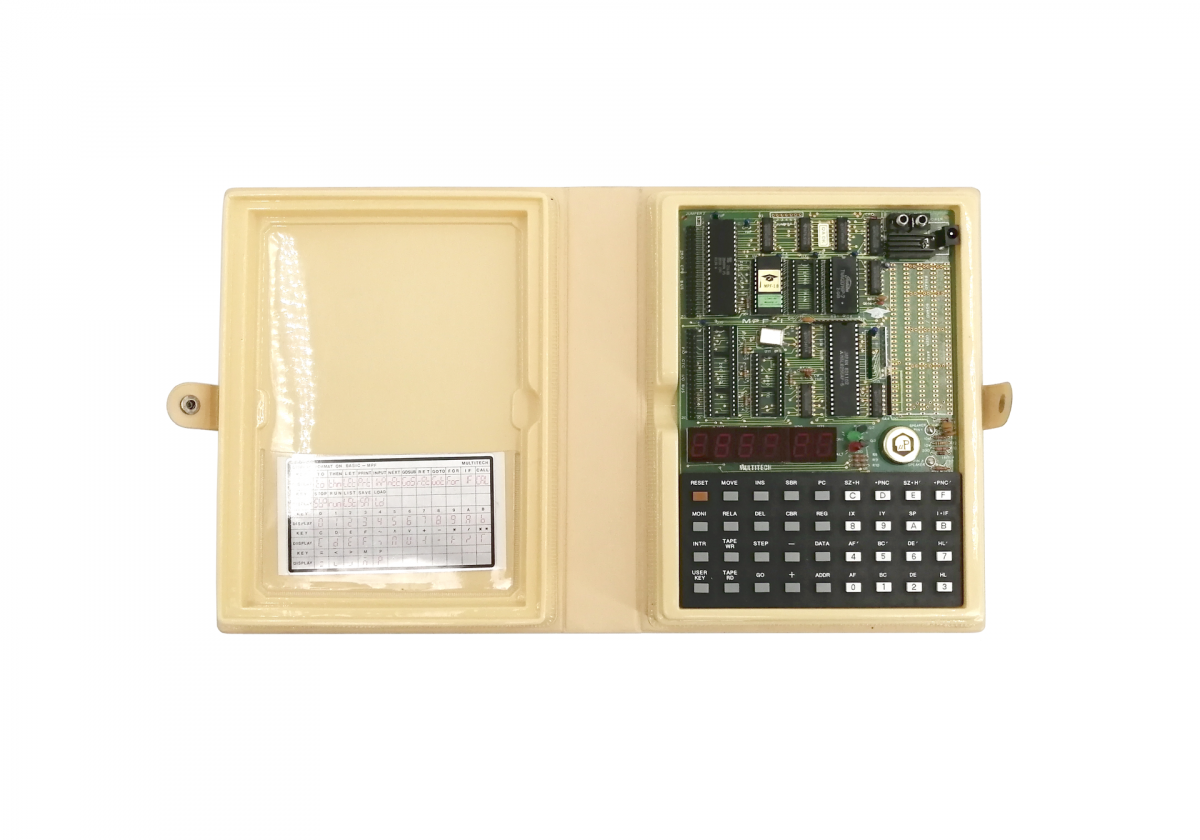 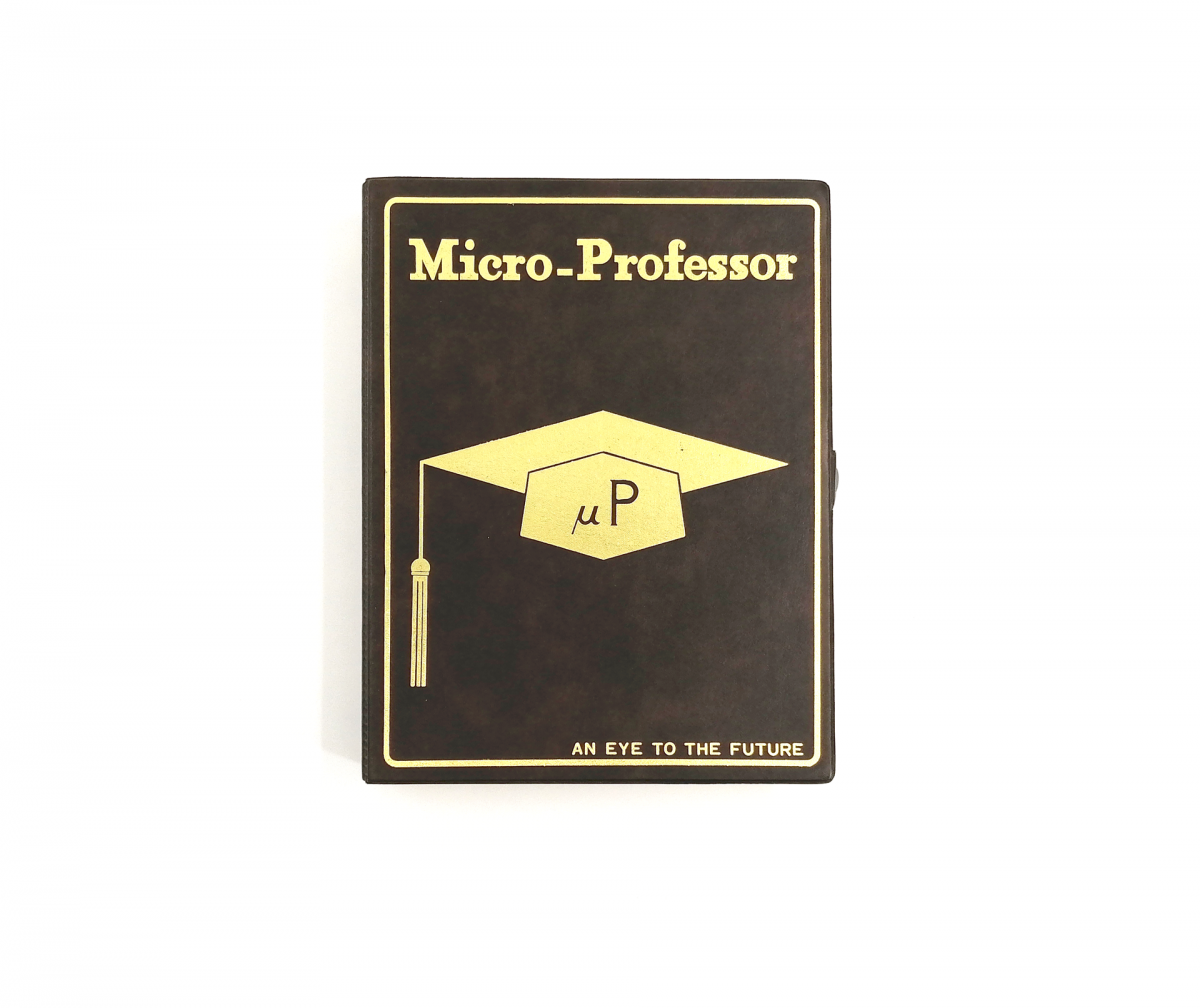 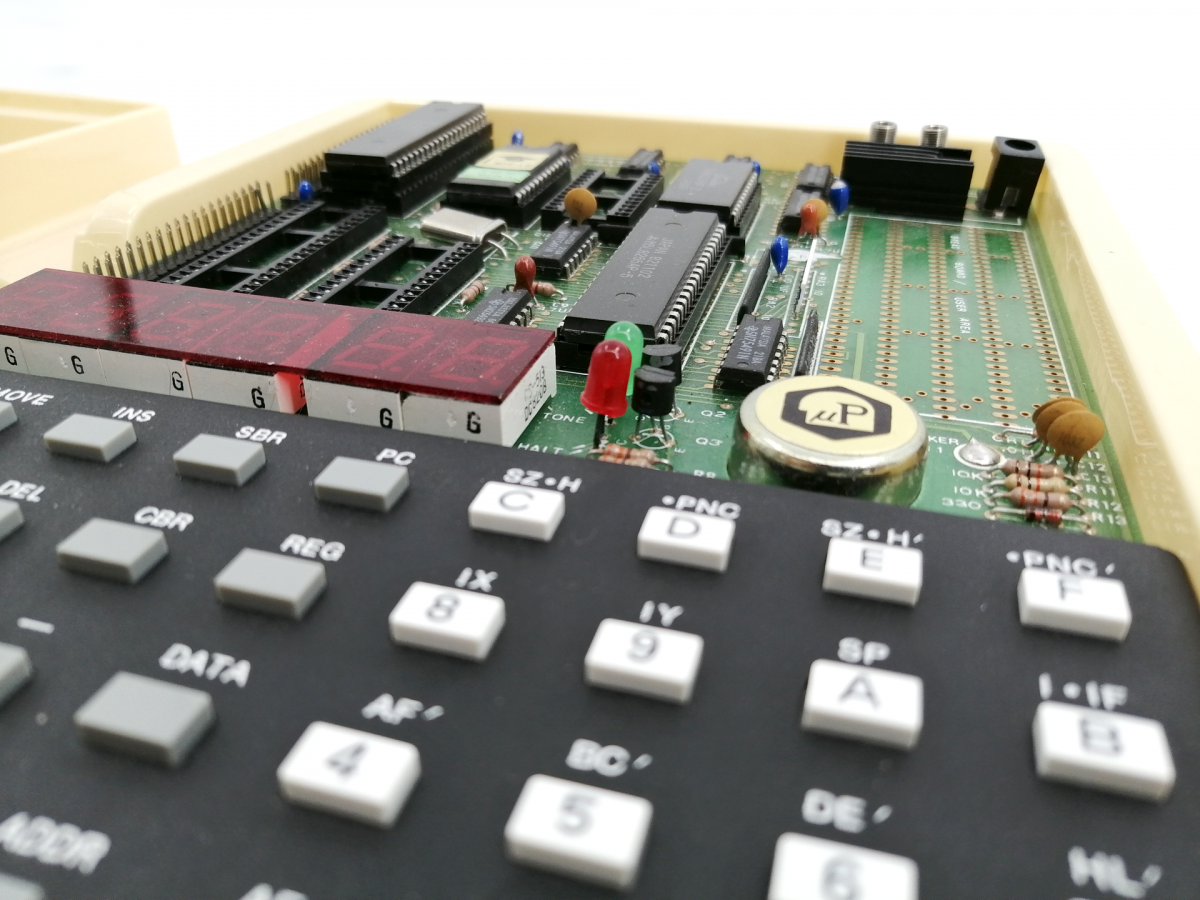 In 1981 the Microprofessor was started as an educational board to learn to program with the Z80. Later they built a clone for the Apple II to eventually enter the IBM PC market. In 1987 the company renamed itself Acer.

The Micro-Professor is the first computer of the Multitech brand and probably the longest selling computer of all time.

The MFP-1 is designed to teach the basics of assembly programming, specifically the Z80. The Zilog Z80 is a commonly used processor in the early days of the computer.

The Micro-Professor does not look like a typical computer but is designed to be easily stored in a bookcase. The MFP-1 is still made in England today.