This Tulip MotionLine 8300S is one of the last computers that featured the Tulip brand, and the machine was produced in 2006. 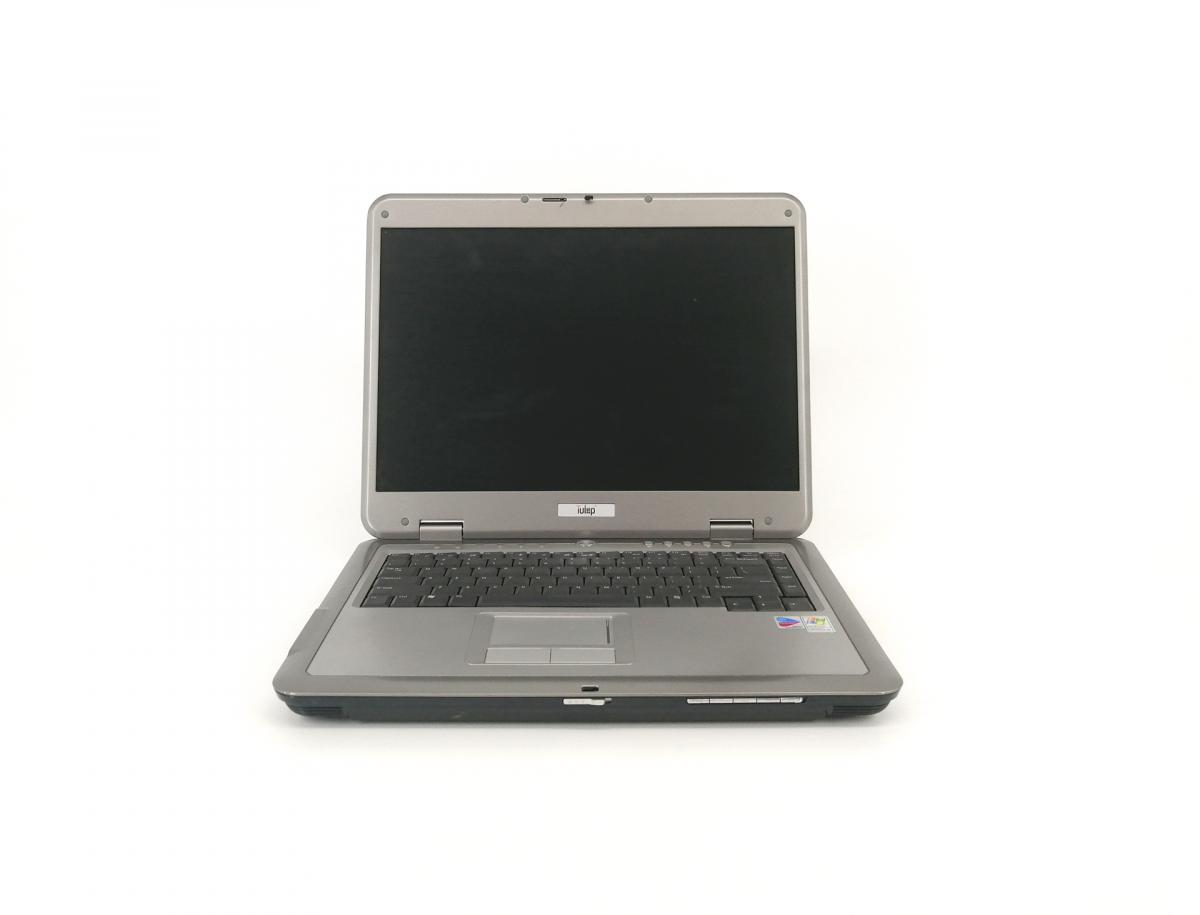 Set up in the 00s area.
Adopt this computer
Opening Hours
Contact
Support us via
Patreon | PayPal | SponsorKliks 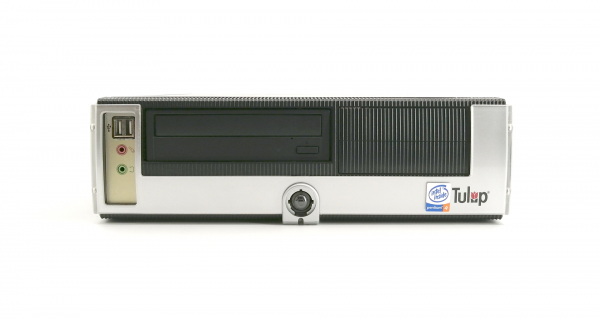