Functionally identical to a normal PS3, the test and debugging station comes with a couple more features 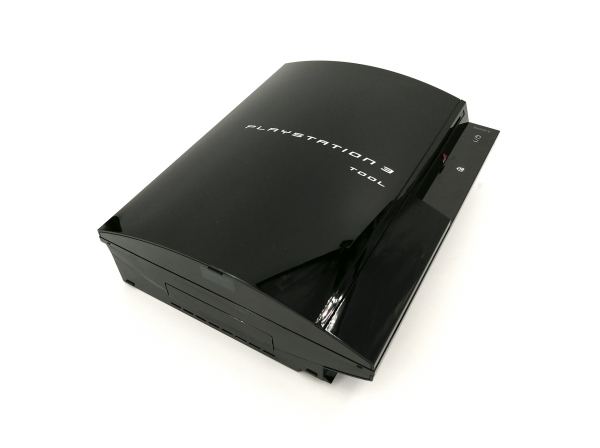 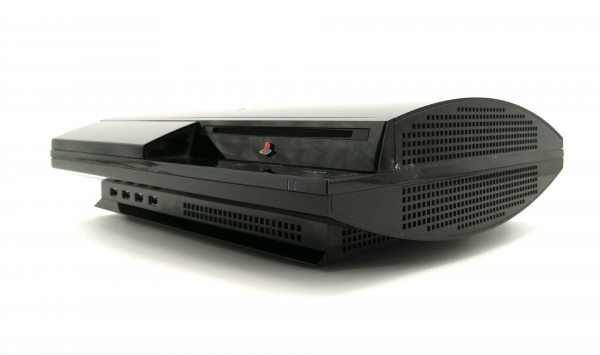 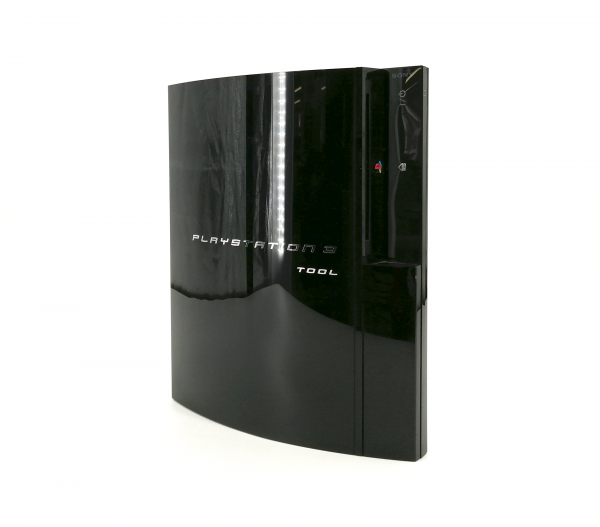 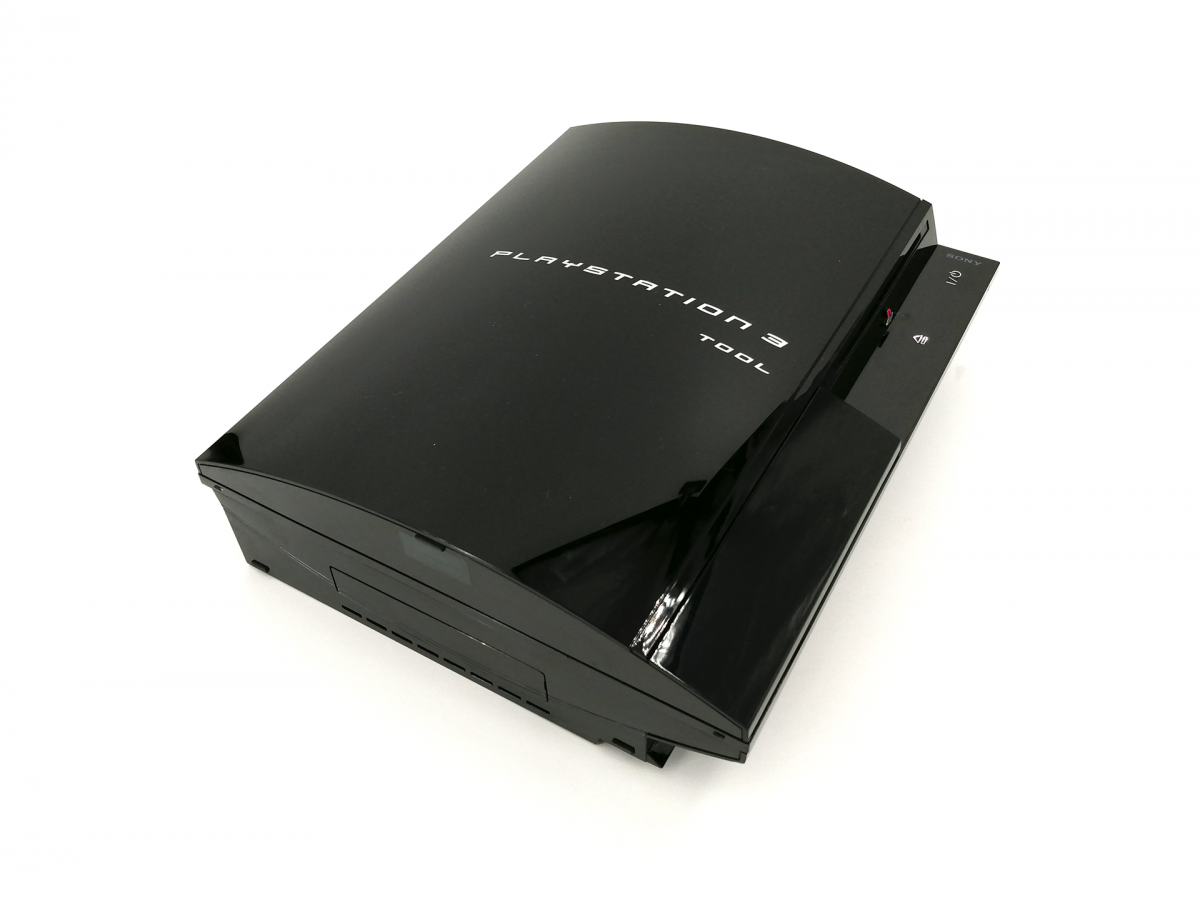 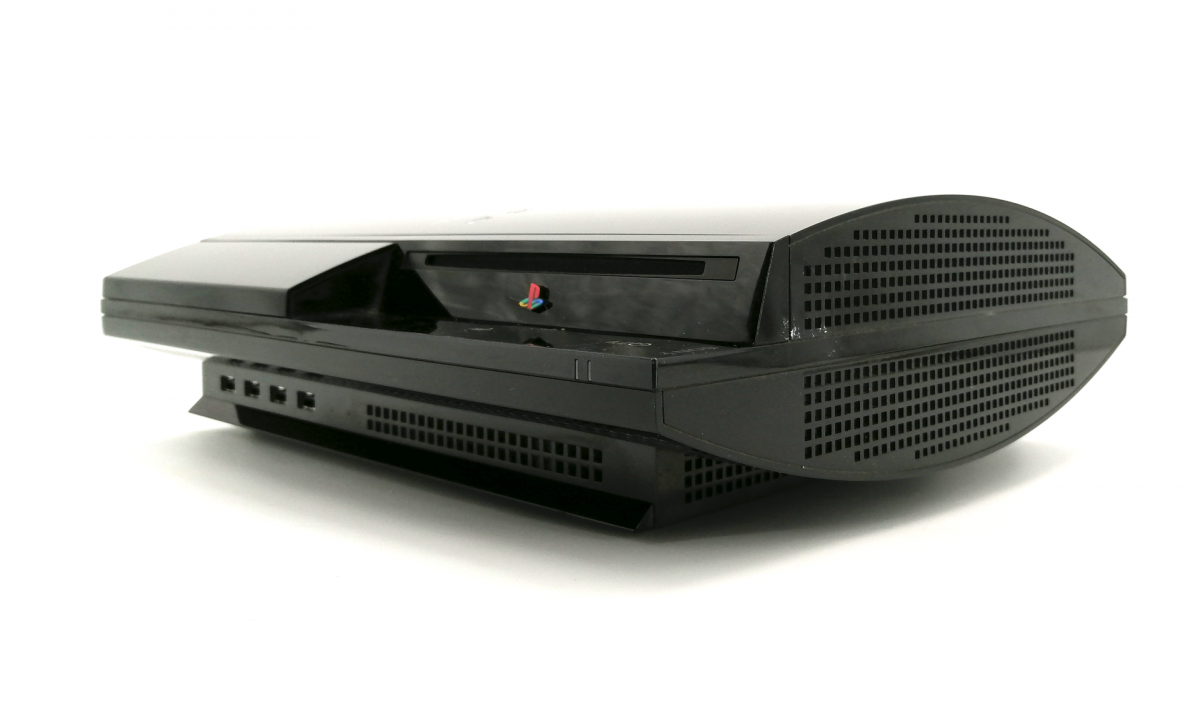 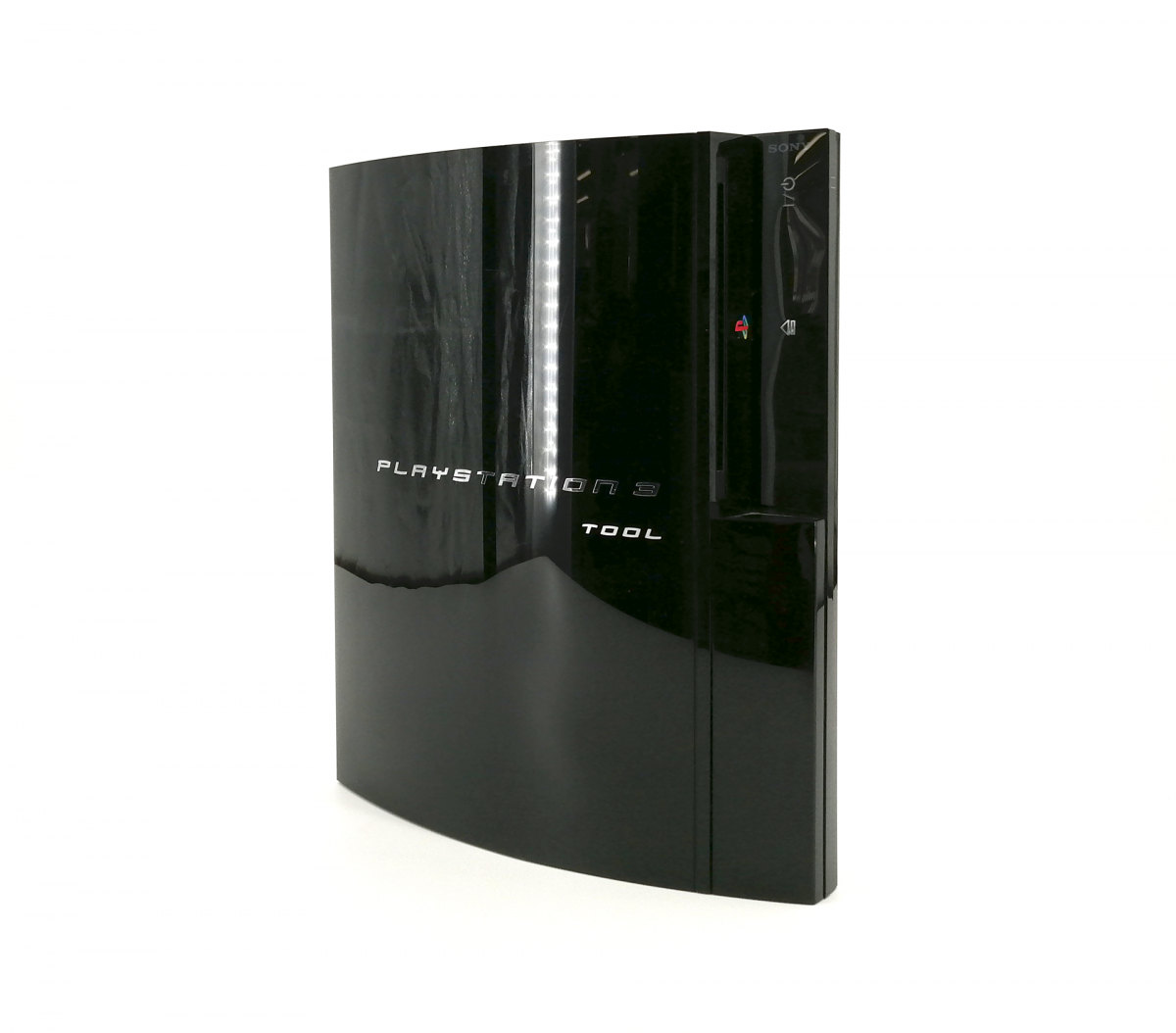 You can play or test homebrew software and games on the playstation 3 debugging station, unlike the PS2 and testing counterpart, a 'highly' sought after trait back in the PS3's prime. However, it is quite easy to jailbreak or custom install software onto 'any' PS3 to make it functionally able to do the exact same today. So it has lost 'some' of its unique functionality.
Similarly to the PS2 test and debugging station, you can play discs from any region, as this function was intended for developers to localize games for the region they weren't in.
Like with the PS2 debug station, the PS3 had even less reason for region-locked versions of the games due to the jump from CRT (Analog) to digital TV.

With the PS3 debug station, you could also load game files off of discs and onto an external hard drive through USB, or load games through said USB. Quite useful if you wanted to play a plethora of PS1, PS2 or PS3 games without having to lug around a carrying case full of discs everywhere.

Accessing the playstation Plus network, or playing online 'is' possible with this station. However, you could risk a ban as is the case with jailbroken PS3s, as an anti-cheat/hacking precaution.

Set up in the Spacebar area.
Adopt this computer
Opening Hours
Contact
Support us via
Patreon | PayPal | SponsorKliks