There were 2 versions, with 16 kB and with 48 kB memory. The 16 kB could be upgraded to 48 kB by doing it yourself or sending it to Sinclair.

It was planned to become the ZX 82, but because it supported colour it’s decided to use the name Spectrum for it.
It became known for it’s rubber keyboard which was an enhancement to it’s predecessors. But in time, it wasn’t the best version of the keyboard, it took another 2 year before the keyboard was up to a decent standard.

A lot of people in the Netherlands started on the Spectrum or ZX 81 for it’s competitive price. It was cheap and powerful and there are still developments today for this machine. 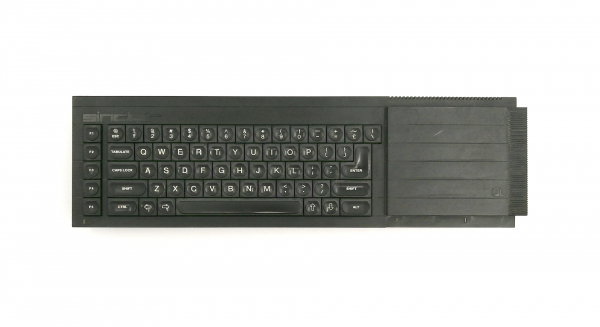