Between 1991 and 1996 Philips released the CDi, CD Interactive. Actually a direct competitor of CDROM and aimed at being interactive. For example, many encyclopedias were released on CDi, but also video clips and games. A.o. Nintendo has even released a number of games on CDi. 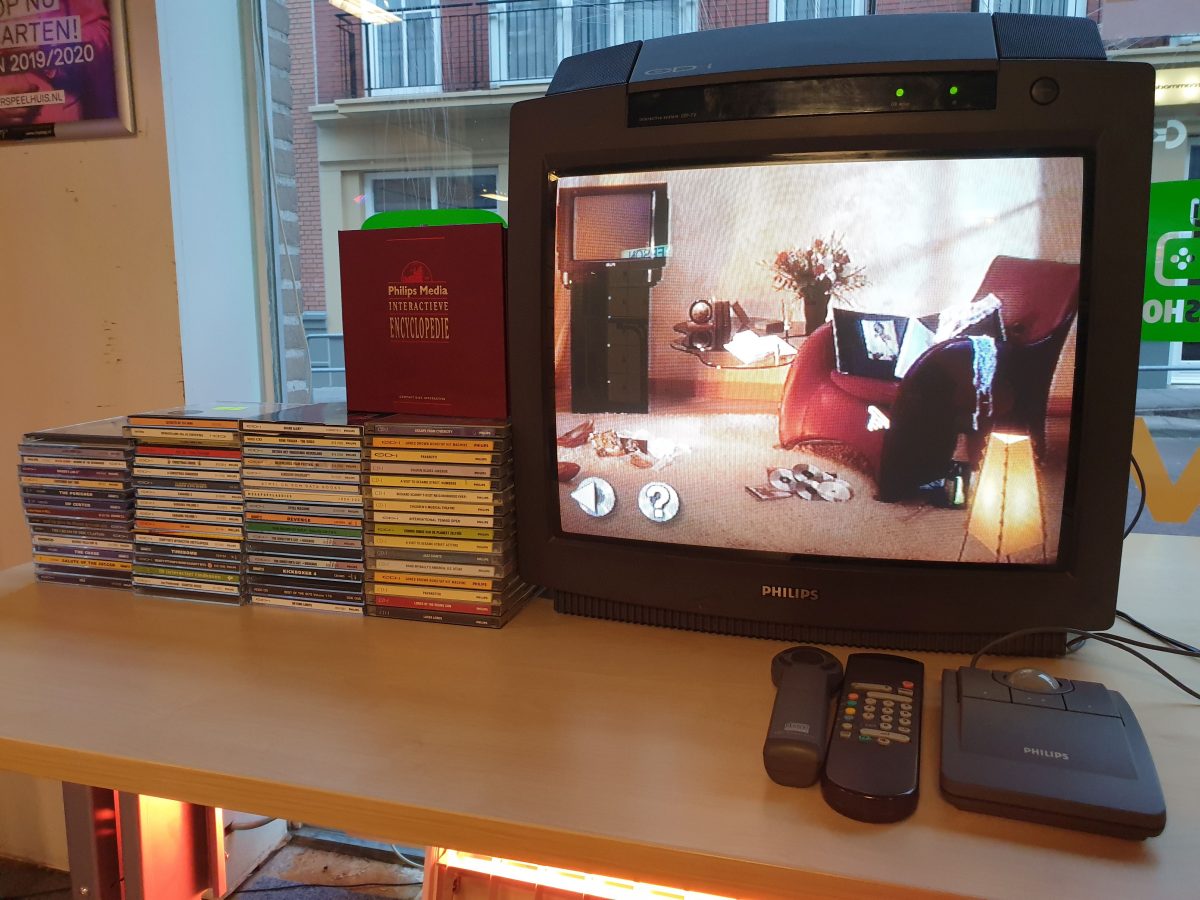 CDi was quite pricey and the competition from the fast PC with CDROM meant that CDi was not the success that was hoped for.

The original CDi player was the CDi 205, a standalone device. Eventually there was also combined, including this TV with built-in CDi player. Less than 7000 have been produced. 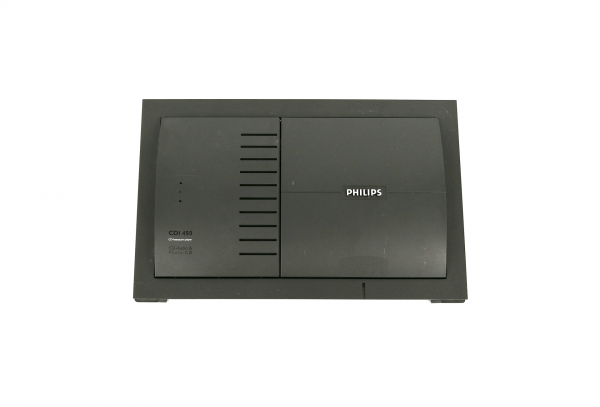