The Osborne 1 was developed by Adam Osborne and Lee Felsenstein in 1981. Mr. Osborne, a writer, wanted to bring down the prices of computers. 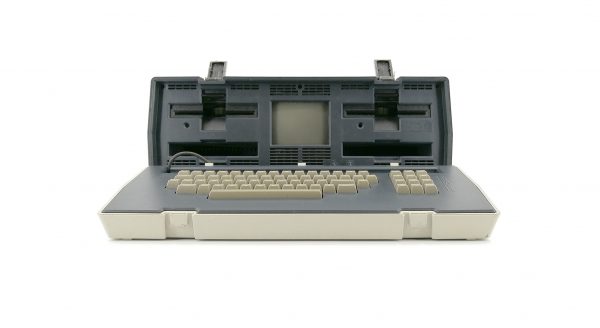 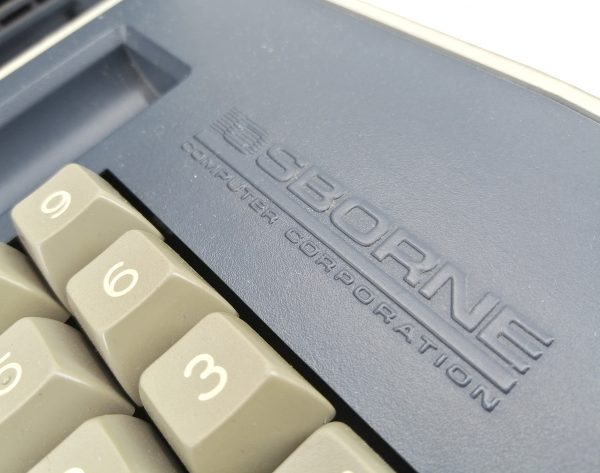 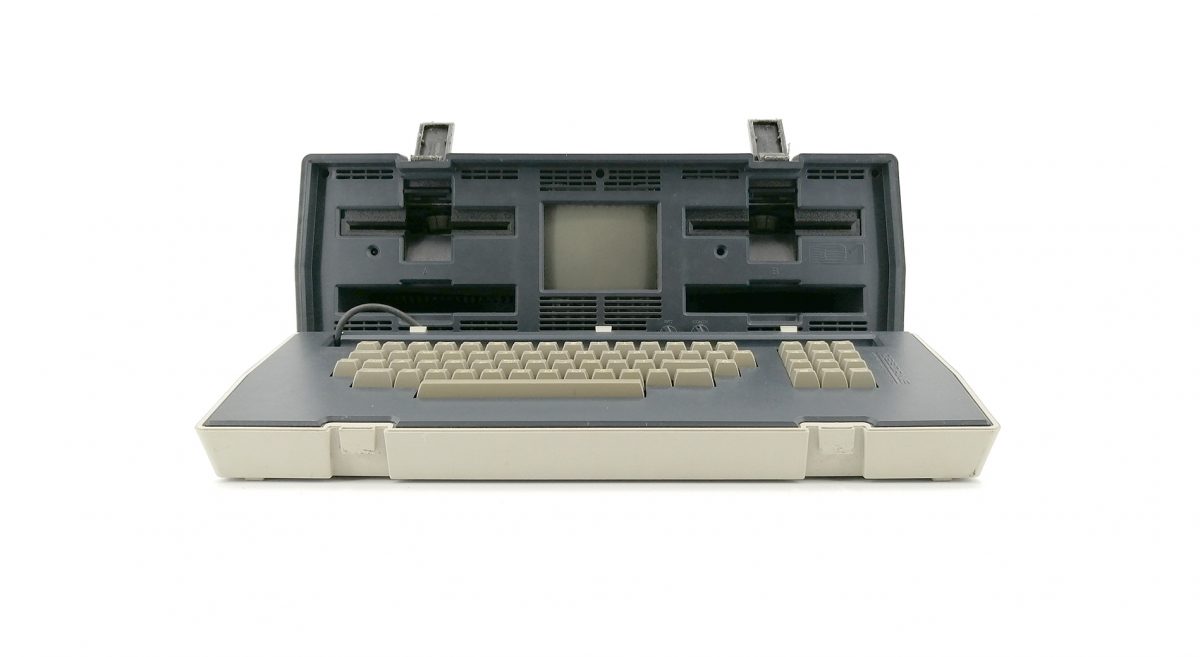 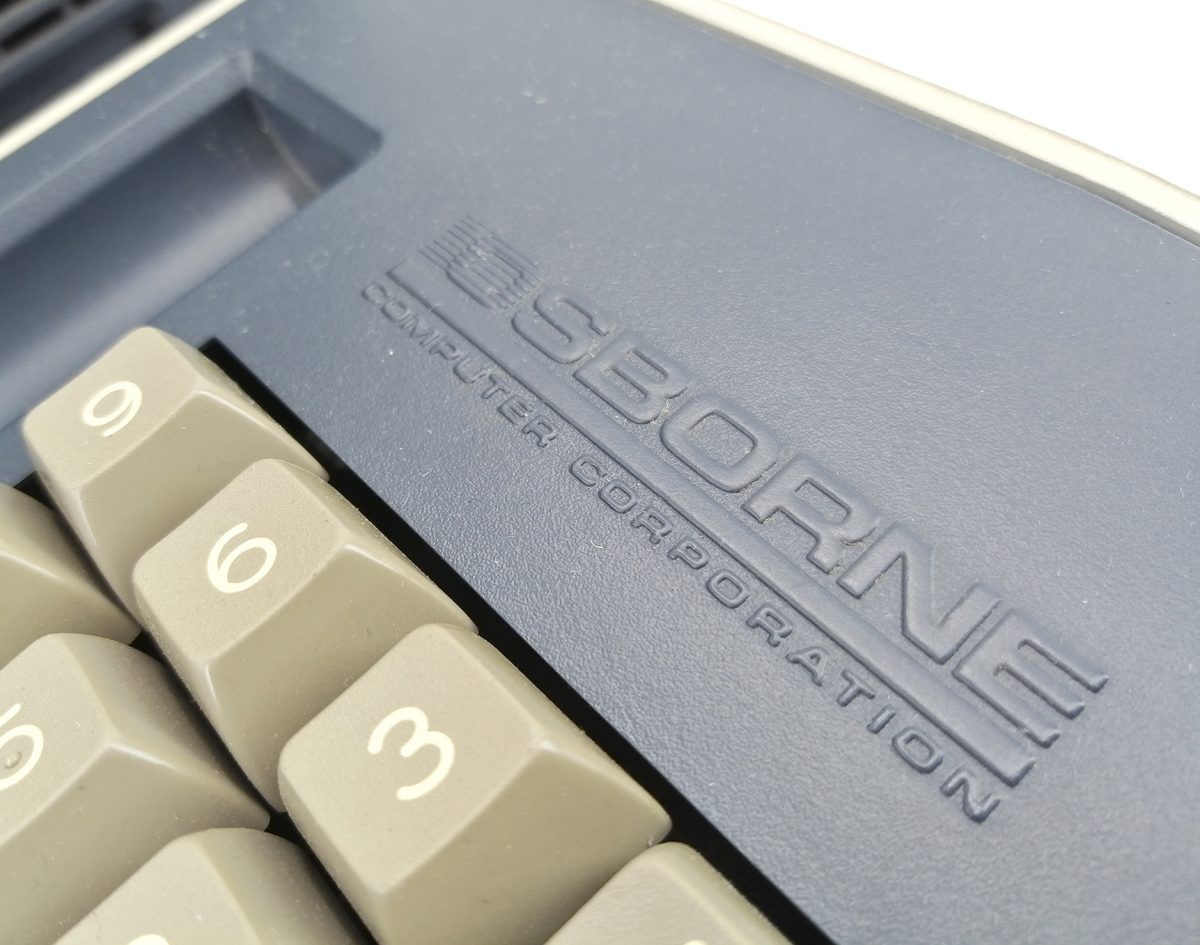 The original design is based on the Xerox NoteTaker. A prototype portable machine. At the time, portable didn't mean what we see as portable today. A portable computer is an all-in-1 machine that is easy to carry. This Osborne 1 fits under the seat of an airplane.

The machine then cost $ 1,795 (which is about $ 4,832 now). This seems like a lot, but the bundled software that came with it, including a word processor and spreadsheet program, was the most expensive of the entire computer at a value of 1500 dollars!

The machine was the first commercially successful portable computer. This was the first in the market and many a competition quickly followed. The Osborne 1 did have a number of problems, such as only 90kB per diskette can be stored. Later models have double-sided drives with more storage capacity, something this machine's competitors already had. The small screen was also a problem that the competition has made short work of. Despite this, an average of 10,000 were sold per month in the first 8 months.

Osborne then made the unfortunate mistake of introducing the new model, which would not come onto the market until much later. Sales collapsed, competition took over, and Osborne was declared bankrupt in 1983.

Adam Osborn on the computer chronicles 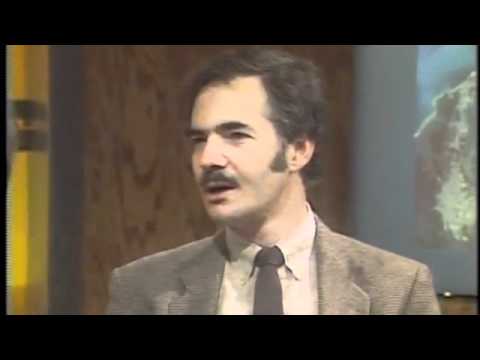 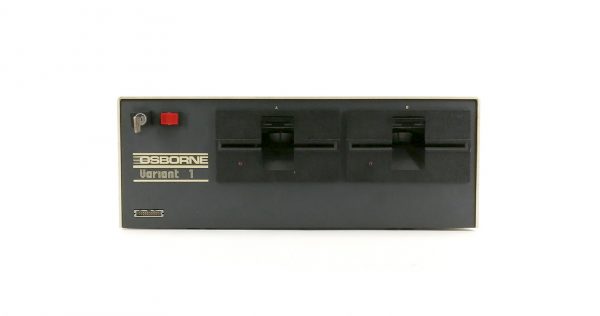