The Oric Atmos is the successor of the Oric-1 and contains some improvements and has a better keyboard. 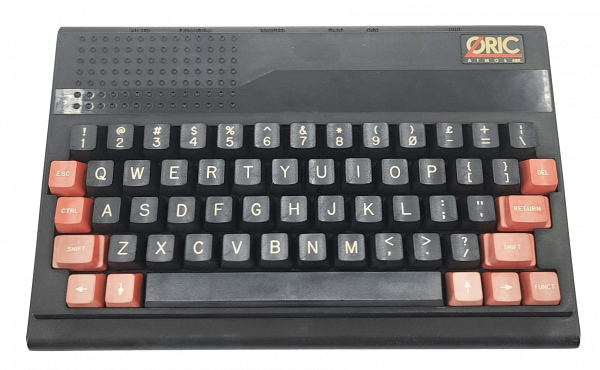 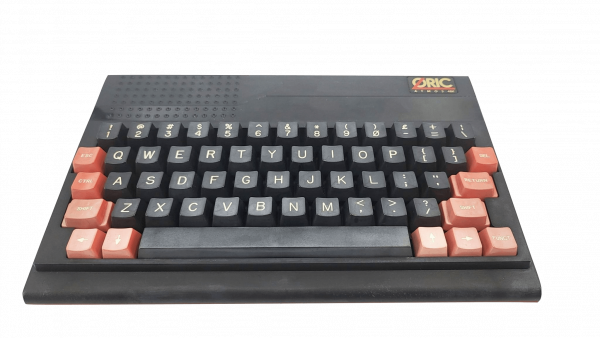 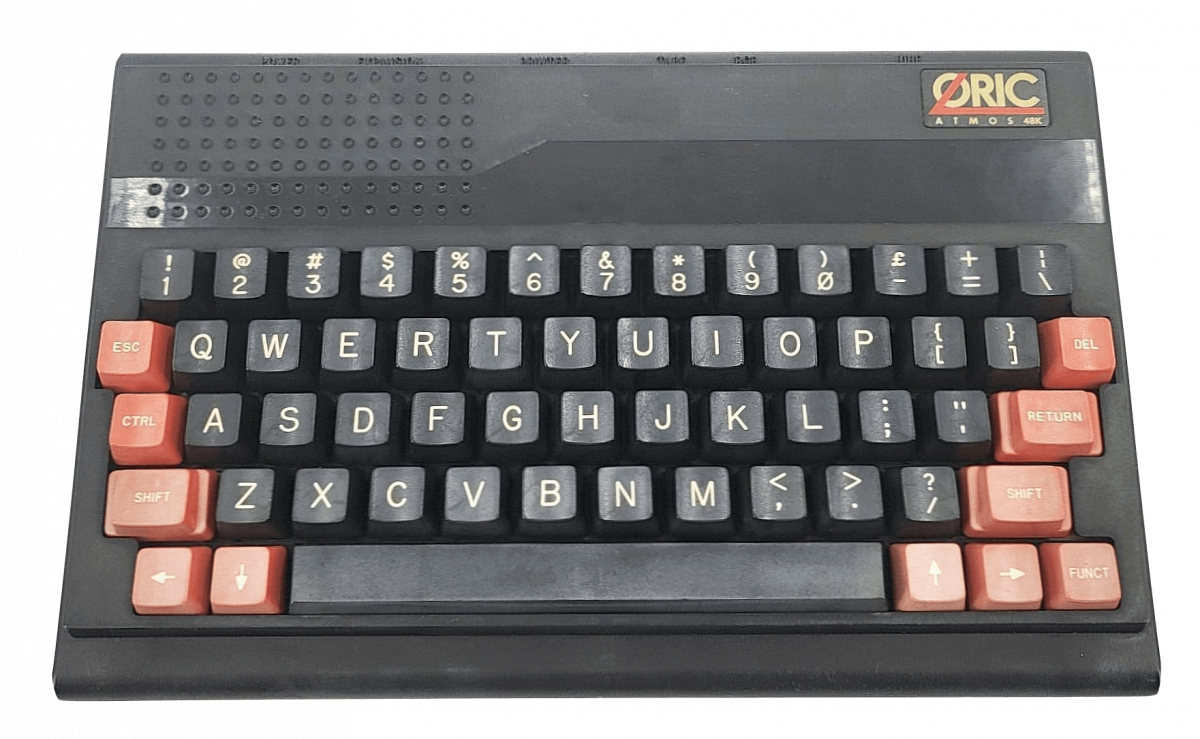 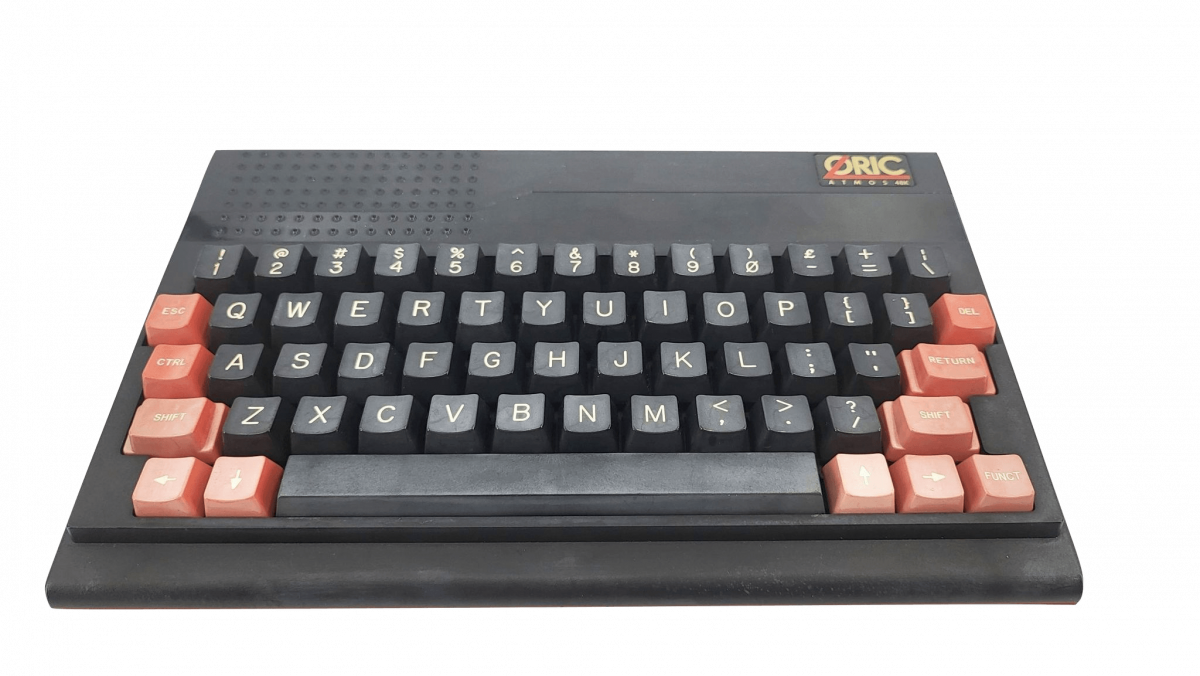 At the end of 1983, financing costs for the further development of Oric prompted the search for external financing, which ultimately led to a sale to Edenspring Investments PLC. The Edenspring money enabled Oric International to release the Oric Atmos, which added an improved keyboard and an updated V1.1 ROM to the Oric-1. The broken tape error checking routine was still there.

Shortly after the Atmos was released, the modem, printer, and 3-inch diskette drive originally promised for the Oric-1 were announced and released in late 1984. Oric-1 was published and advertised in magazines and bulletin boards. This change allowed the Oric-1 user to add a second ROM (with the Oric Atmos system) to a spare ROM socket on the Oric-1 logic board. Then, using a switch, users could switch between the new Oric Atmos ROM and the original Oric-1 ROM. This was desirable because the Atmos's updated ROM contained groundbreaking changes for some games that depended on certain behaviors or memory addresses in the ROM. This led to tape-based software that often contained a 1.1 ROM/Atmos version of the software on one side of the cartridge, and a 1.0 ROM/Oric-1 version on the other.

Previous titles from publishers that no longer existed or had stopped producing software for the Oric were unlikely to be updated. 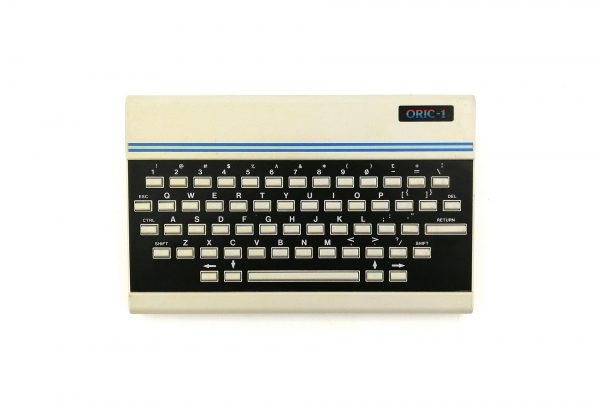