Gold Cliff is a multi-screen Game & Watch game about collecting treasure. The player controls an archaeologist and scales disappearing platforms in ancient ruins. In each set of 4 levels, the first 3 require the player to grab a key on the right side of the ruins and take the key to the top left to continue. In the 4th level, the player must grab a sword on the left side of the ruins and take it to the top. At the top of the ruins, an enemy will move; to defeat it, the player must press the D-pad to stab the enemy when it is directly above it. Each level is timed and when the timer reaches 30, crabs begin to appear, and this will result in a miss if the player is touched. 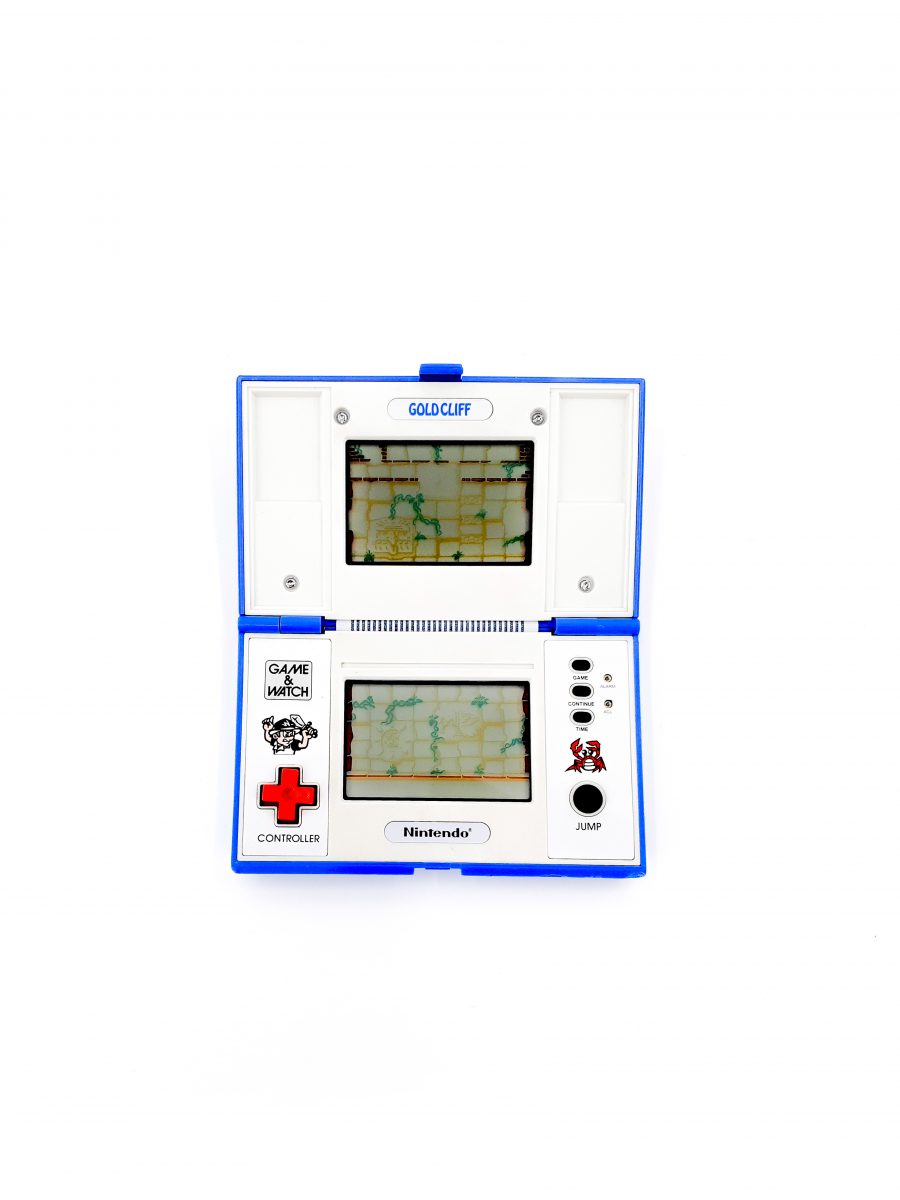 The Game & Watch series was a line consisting of 59 handheld, portable electronic LCD games originally designed by Gunpei Yokoi and manufactured by Nintendo from 1980 to 1991. Each contained only one game that could be played on the LCD screen in addition to a clock and alarm clock. Some of the titles available in the Game & Watch series were Mickey Mouse, Balloon Fight and multiple Nintendo successes including Donkey Kong, The Legend Of Zelda and Mario Brothers. However, the announced game Tetris Jr. was never released. 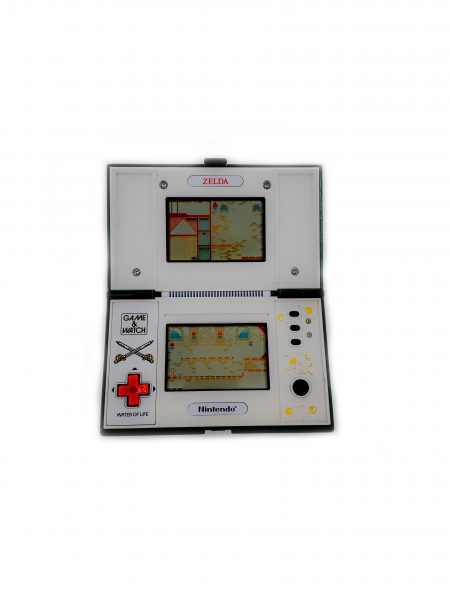 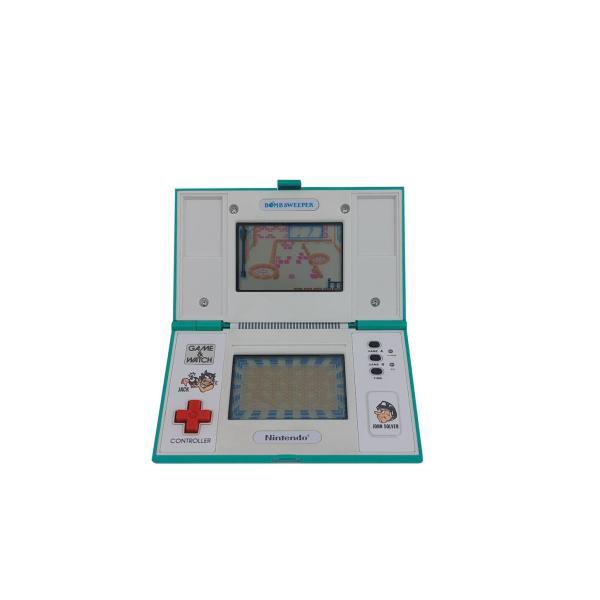