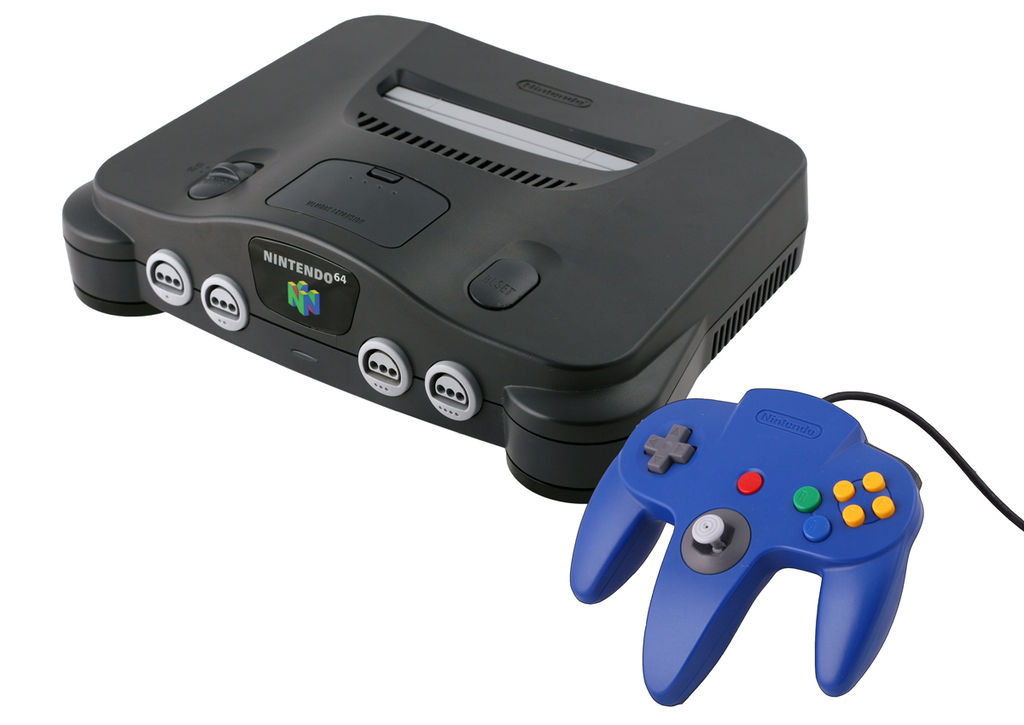 The original shape and new kind of controller Nintendo brought to the market made the Nintendo 64 a modest success with over 30 million units sold, despite competition from Sony's hugely popular PlayStation (released in 1995 in Europe). The Nintendo 64 stayed on its feet and successful games continued to come out. The Nintendo 64's successor, the GameCube, was released in 2001, but the Nintendo 64 remained available until 2003.

Set up interactively.
Adopt this computer 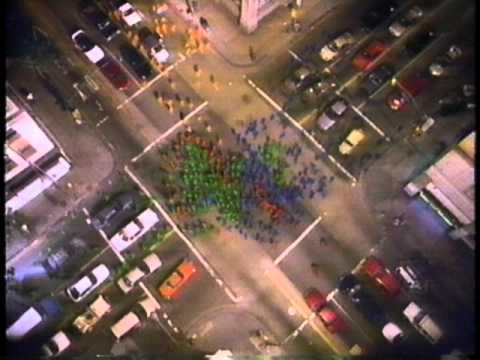 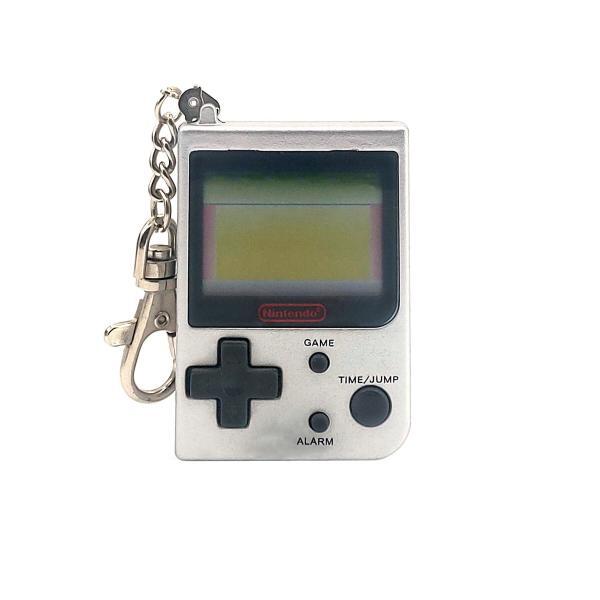 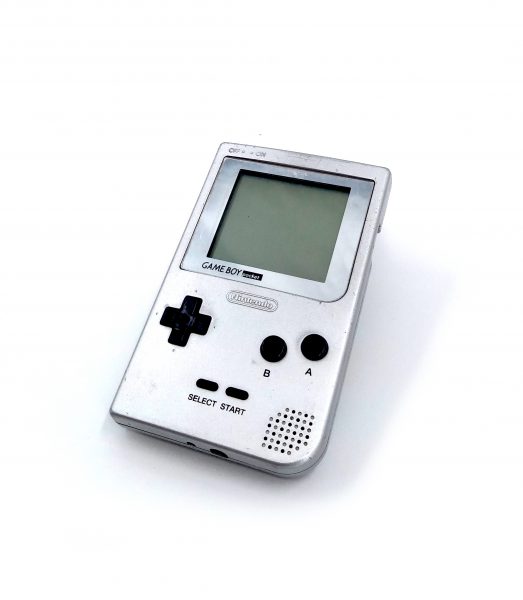