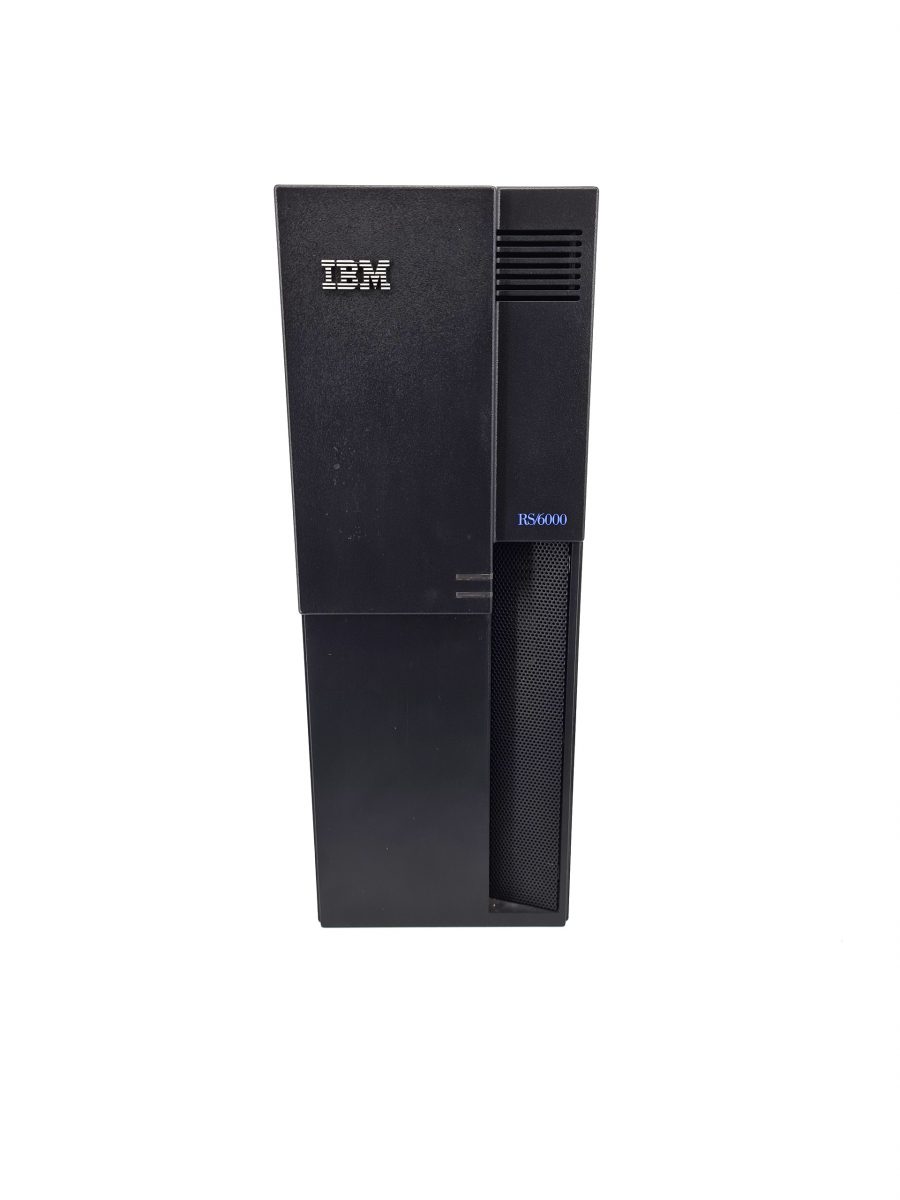 The RS/6000 family replaced the IBM RT PC computer platform in February 1990 and was the first computer line to see the use of IBM's POWER and PowerPC based microprocessors. In October 2000, the RS/6000 brand was retired for POWER-based servers and replaced by the eServer pSeries. Workstations continued under the RS/6000 brand until 2002, when new POWER-based workstations were released under the IntelliStation POWER brand.

Set up in the 00s area.
This computer is adopted by: 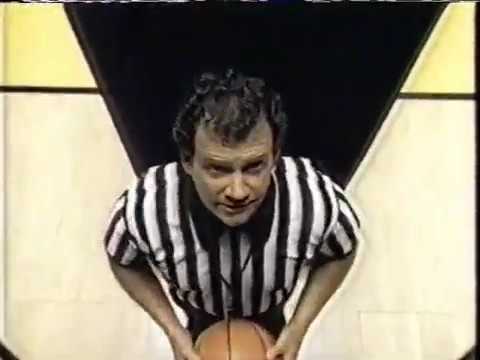