The IBM Aptiva personal computer was introduced in September 1994 as the replacement for the IBM PS/1. The first Aptiva models were based on the Intel 80486 CPU with later models using the Pentium and AMD CPUs. All systems were developed in-house except for the later E series which was developed by Acer. The last system was withdrawn in May 2001 without direct replacement when IBM decided to exit the home market. Customers were directed to the IBM NetVista, which was more targeted to business desktops. Most Aptiva models included a modem and a standby/hibernation feature called "Rapid Resume".

Set up interactively in the 00s area.
This computer is adopted by: 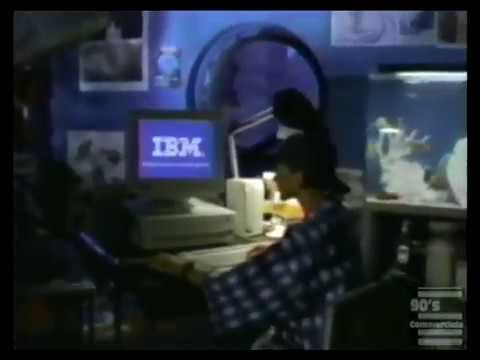 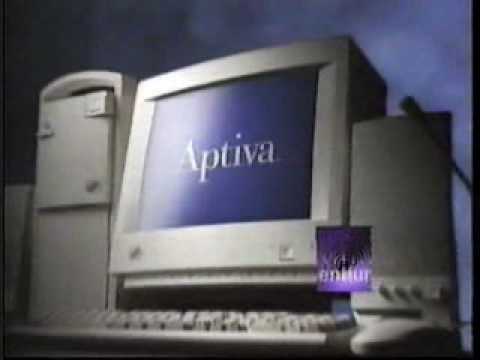 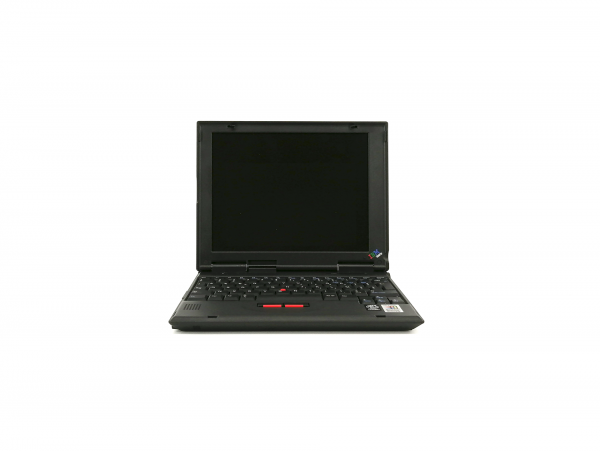