September 1979 was the start of a new computer company called Holborn, found by the 2 friends Hans Polak and Dick Gerdzen. Their vision was that IBM was too expensive and computers looked boring. 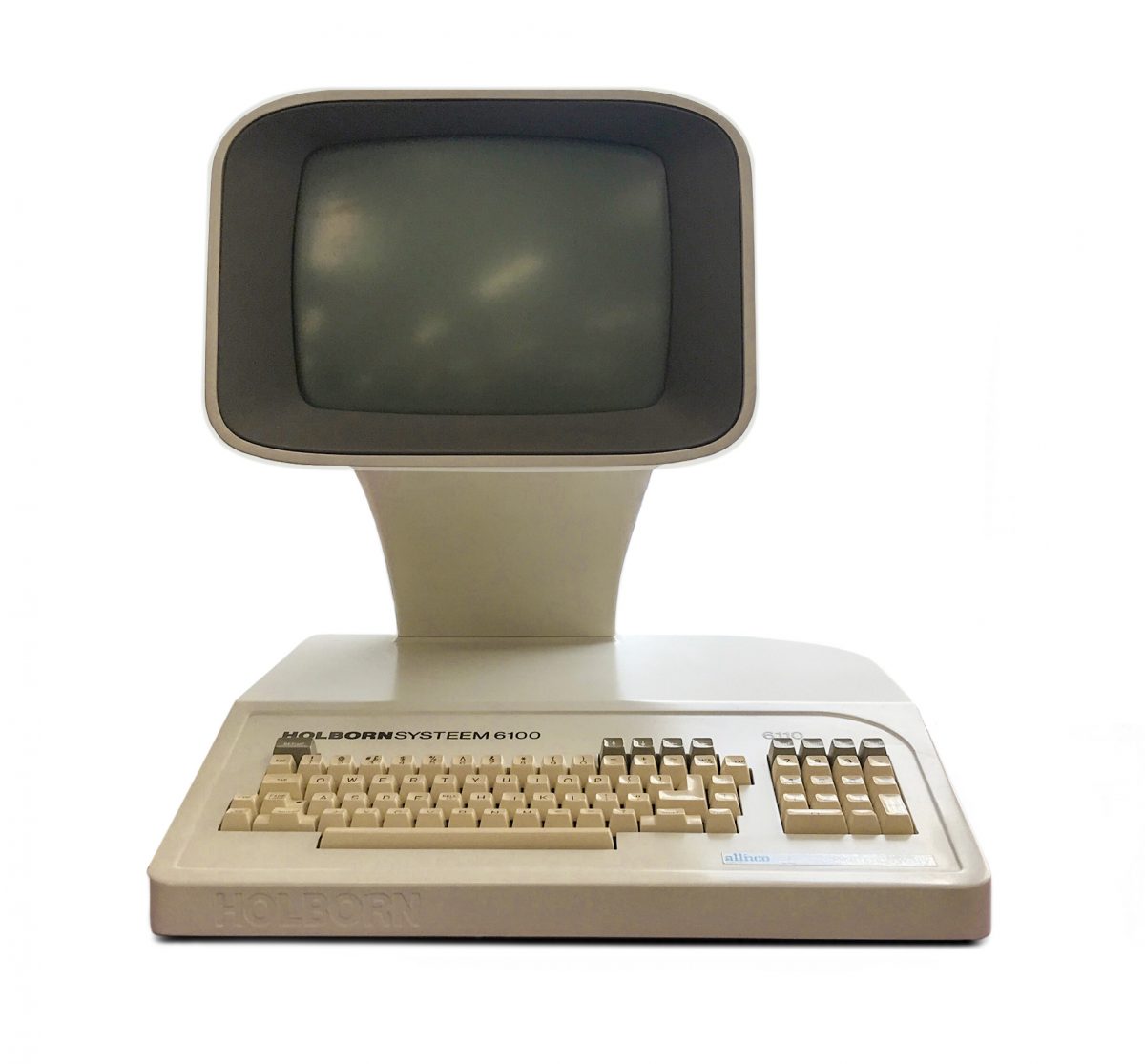 An office in Hengelo was started to produce terminals and they grew fast. They moved to Enschede where they created the 'Holland Born Computer'. In 1981 was their first machine release, the Holborn 9100. A multi-user operating system was created called HOS (Holborn Operating System) and it started from ROM. Soon after that a cheaper version was released, the 7100, which only supported 2 users.

Somewhere in 1982 they figured out that the use of a ROM based operating system wasn't the way to go and so they created a machine to run CP/M. With that decision the Holborn 6100 was born.

But, CP/M was already on it's way out in favour of MS-DOS and PC-DOS which were supported by IBM who were selling their Personal Computer in huge amounts.

Holborn did create a successor to the 6100 called 6500 but it never went beyond prototype status as the company went bankrupt in 1983. Around that time there were around 100 of the Holborn 6100 produced.

Soon after the introduction, the cheaper 7100 and 6100 were released. The latter only made it up to 100 systems released. The 6100 is capable of running CP/M from disk and even harddisk.

Due to the fast rise of IBM's personal computer and the decline of CP/M in favor of MS-DOS/PC-DOS, Holborn went bankrupt in 1983.