The HP 300LX was one of the first handheld PCs designed to run Microsoft's Windows CE 1.0 operating system. Unlike other HPCs of the era, the resistive touchscreen had a screen-enhanced resolution of 640x240 with 4 shades of gray, rather than the standard 480x240 resolution of other devices, such as the Casio Cassiopeia A-10. The device also had a full PC card slot, a serial connection cable plug, and an infrared port. 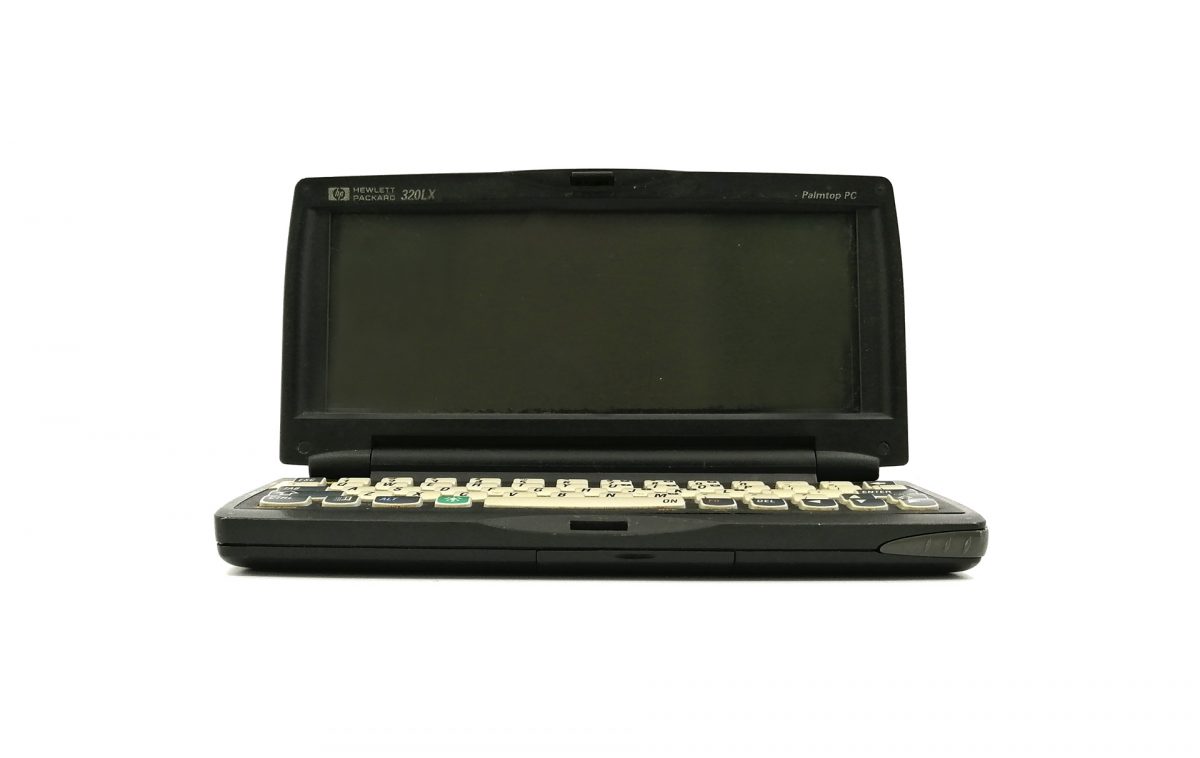 It was released with 'Pocket' versions of Microsoft applications, such as Word and Excel, and PIM applications such as Tasks, Calendar and Contacts. A very basic version of Internet Explorer was removed with Windows CE. Version 1.0 (with an update to 1.1 released shortly after), inbox was also included for email capabilities. Internet access requires the use of a third party PCMCIA card modem or network card.

The device is made of molded gray plastic with a lighter gray plastic stylus attached to it that is stored under the keyboard. The composition of the device is performed by the PCMCIA card slot and the eject button. The infrared port is located on the rearview. On the back of the device is the wireless serial connection with a maximum baud rate of 115,200bit/s and the power adapter port. Power for the device was provided by 2 AA batteries with a CR2032 backup battery to store user data when the 2 AA batteries ran out. At the bottom of the device is a single mono speaker, ROM door and battery compartment.

The HP 320LX, released in 1997, was an improved version of the 300LX. It was identical to its sister unit, but featured a backlit display, RAM expansion from 2MB to 4MB, and a dedicated compact flash slot. It could also be upgraded to Windows CE 2.0. The 320LX came with an AC adapter and serial mount in addition to the standard 300LX equipment.

An even later variant, HP 360LX, increased RAM to 8 megabytes and increased CPU clock speed to 60 MHz. It also came with Windows CE 2.0. 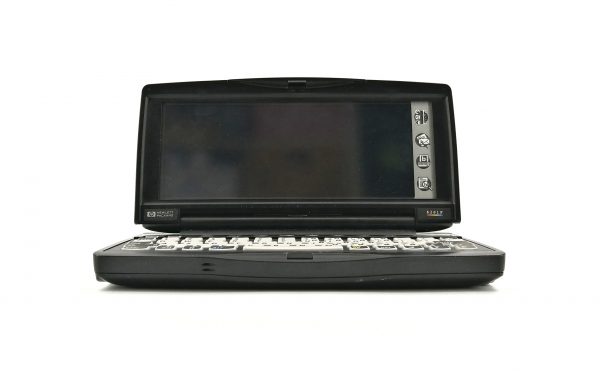 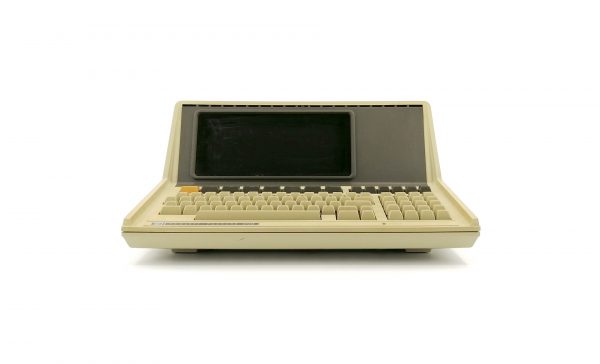