The Dragon is built around the Motorola MC6809E processor with a speed of 0.89 MHz. It was an advanced 8-bit CPU design, with limited 16-bit capabilities. 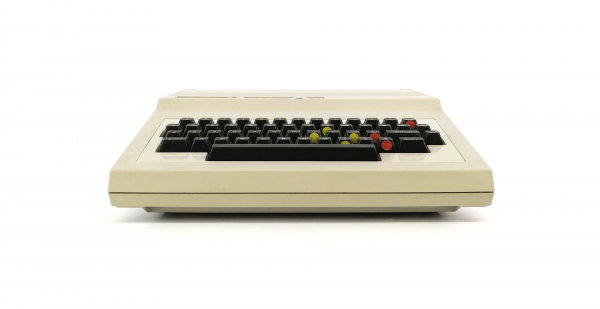 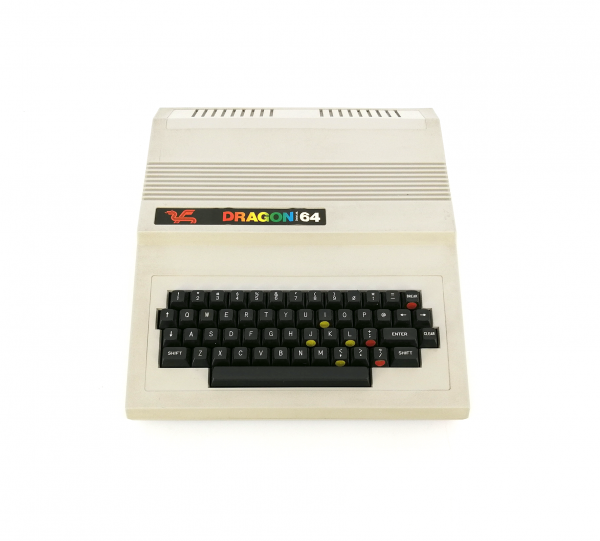 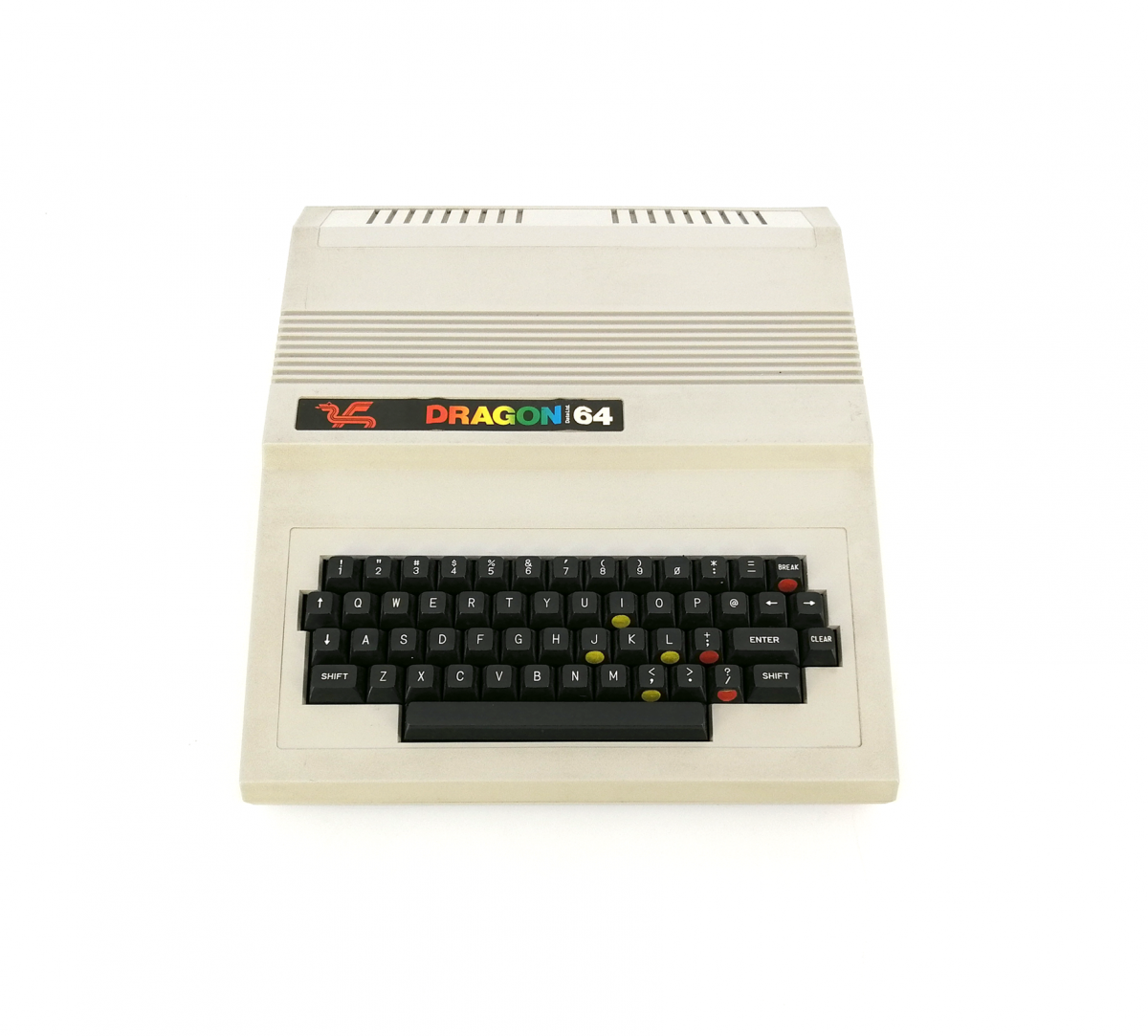 It was possible to increase the speed of the computer by using POKE 65495.0, which accelerated the ROM-resident BASIC interpreter, but temporarily blocked the correct operation of the cartridge / printer ports. Manufacturing differences mean that not all dragons were able to function at this higher speed, and using this POKE can cause some units to crash or become unstable, but without permanent damage. POKE 65494.0 brought the speed back to normal. POKE 65497.0 pushed the speed even higher, but the display was lost until a slower speed was restored.

The Dragon used the SN74LS783 / MC6883 Synchronous Address Multiplexer (SAM) and the MC6847 Video Display Generator (VDG). I / O was provided by two MC6821 Peripheral Interface Adapters (PIAs). Many Dragon 32s have been upgraded to 64 KB of memory by their owners. Some were further expanded to 128 KB, 256 KB or 512 KB, with home-built memory controllers / memory management units (MMUs). [Citation needed]

A wide variety of peripherals exist for the Dragon 32/64 [vague], and there are add-ons such as the Dragon's Claw that give the Dragons a port hardware compatible with the BBC Micro's user port, although separate software drivers for connected devices still need to develop. While neither machine has a built-in disk operating system (Compact Cassettes is the standard storage mechanism commonly used for machines of the time), DragonDOS was provided as part of Dragon Data Ltd.'s disk controller interface. The versatile external ports, including the standard RS-232 on the 64, also allow hobbyists to connect a wide variety of equipment. [vague]

The computer had a composite monitor port as an alternative to the TV RF output, which can be used to connect the Dragon 32 to most modern TVs for a much better picture.

The Dragon used analog joysticks, unlike most systems of the time that used simpler and cheaper digital systems. 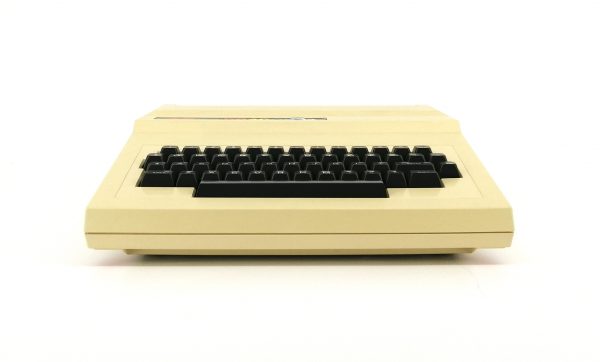