The Atari 130 ST was a prototype for the press demonstration and was never released because of its small memory size: the complete operating system couldn't fit in it. 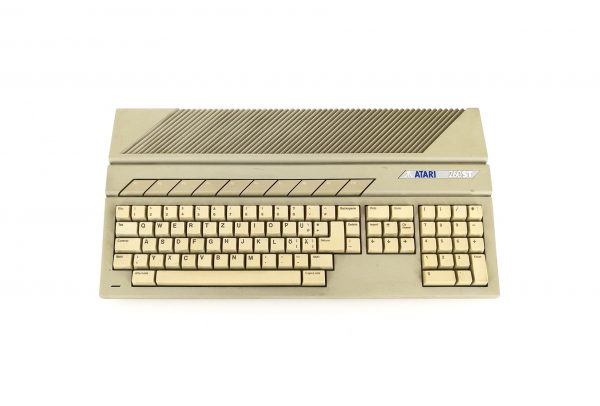 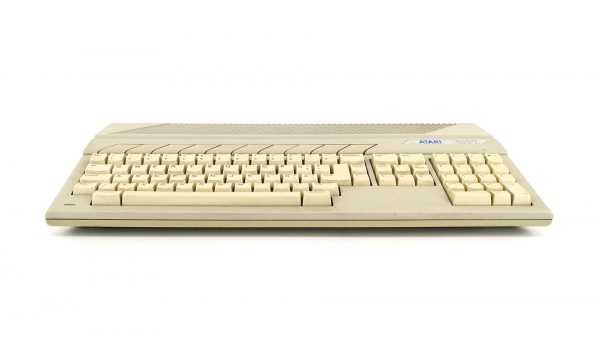 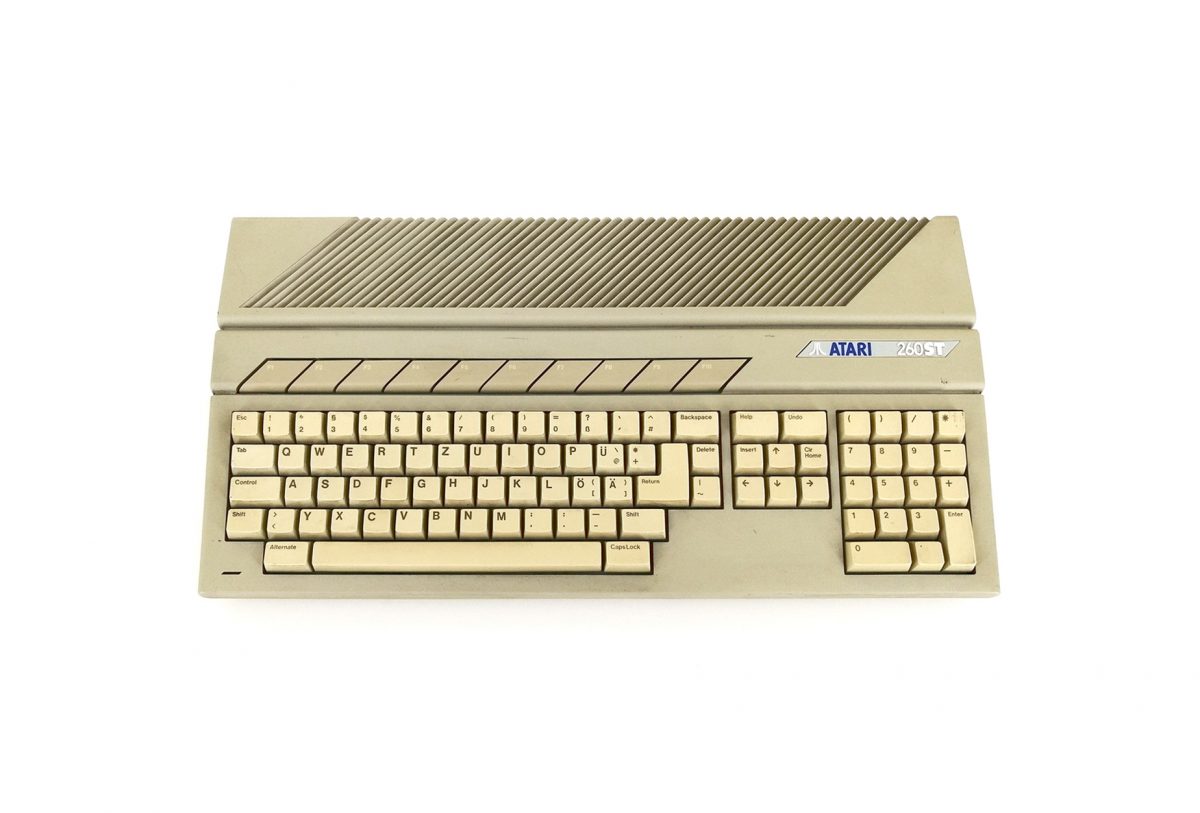 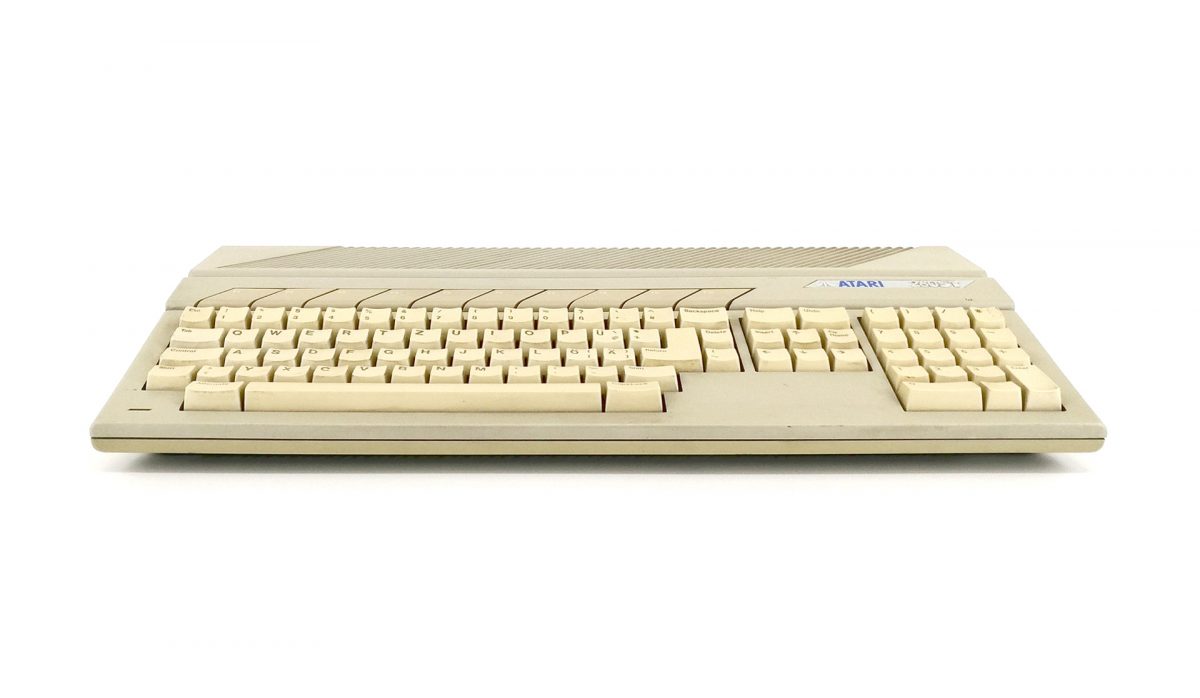 All the ST family systems used the GEM, which stands for Graphic Environment Manager, GUI (from Digital Research) which has a striking resemblance to the Macintosh GUI (windows, dialog boxes, desktop, desktop accessories, & bitmap fonts) even if it is a bit less friendly than the Apple one.

The 260ST Operating System (TOS & GEM) was supplied on diskette with earlier models, then into 6 x 32 KB ROM chips when the development of the O.S. was fully finished. 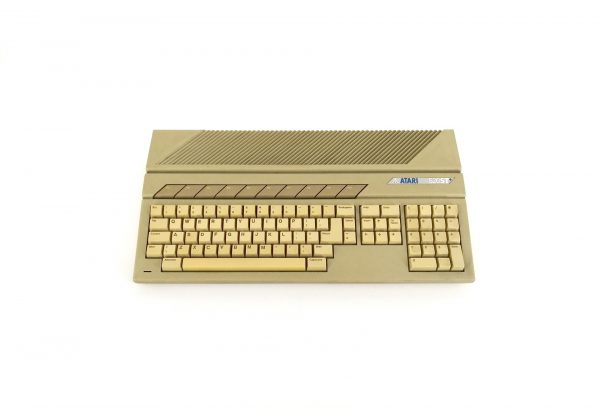