The Atari 2600, originally called Atari VCS (Video Computer System), is considered a prototype of modern video game systems. Atari has sold more than thirty million consoles. Hundreds of millions of games were sold together with other companies. 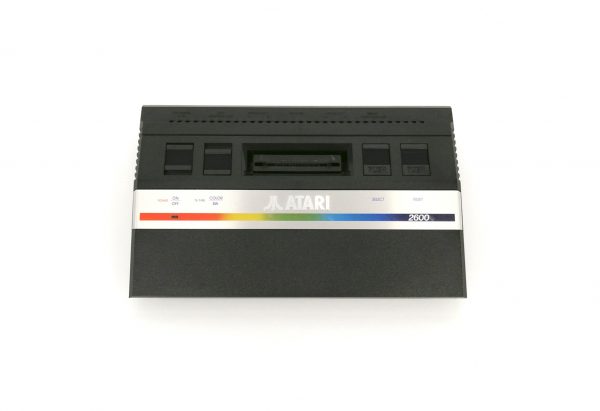 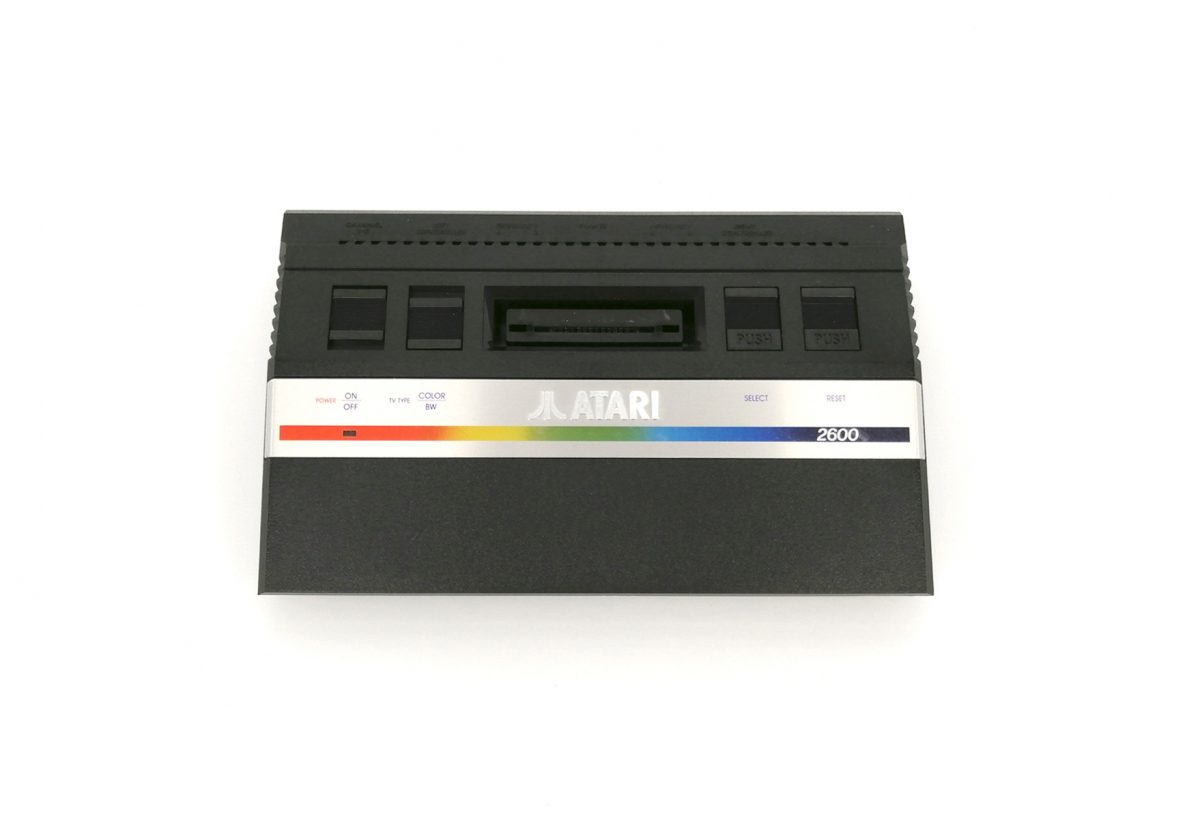 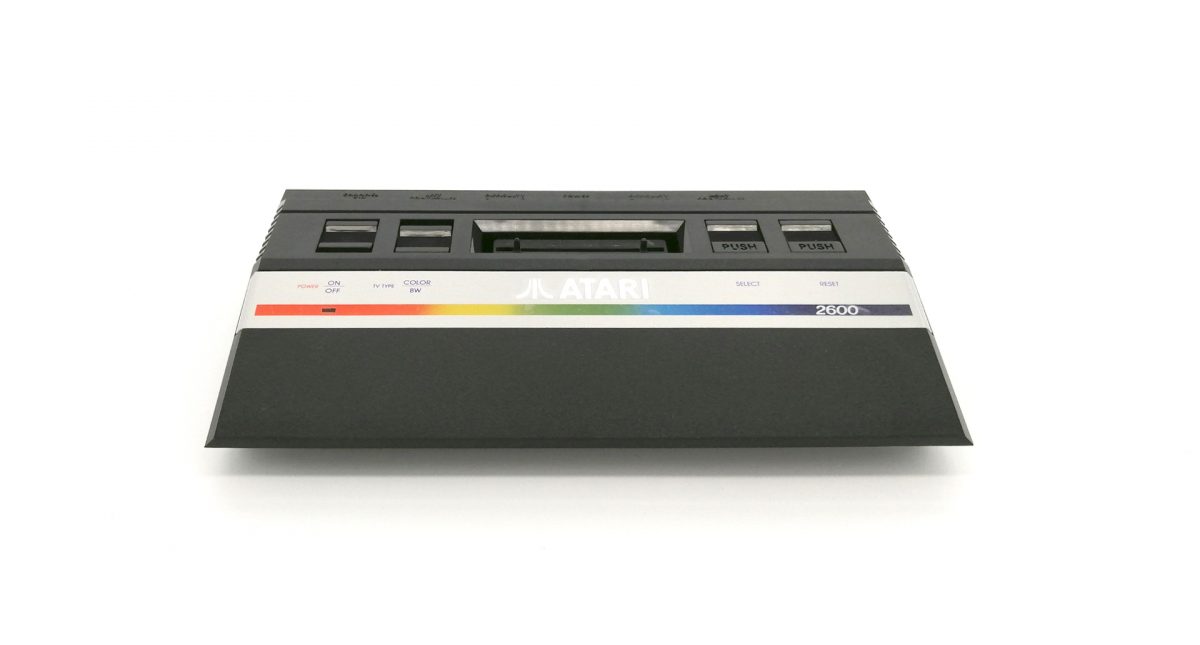 In 1986, all indications were that the market was dead, leaving no company with any further plans to revive home video game systems. But that was beyond Nintendo. To everyone's surprise, they brought Nintendo Entertainment System (NES) to the American market in 1985, proving that there was still a future for video games. Atari decided to release a redesign of the 2600: the Atari 2600 Jr., a machine with the same capabilities, but a new look and marketing campaign. This updated version cost less than USD 50 and from 1987 onwards, both the existing and some new games went back to selling smoothly. 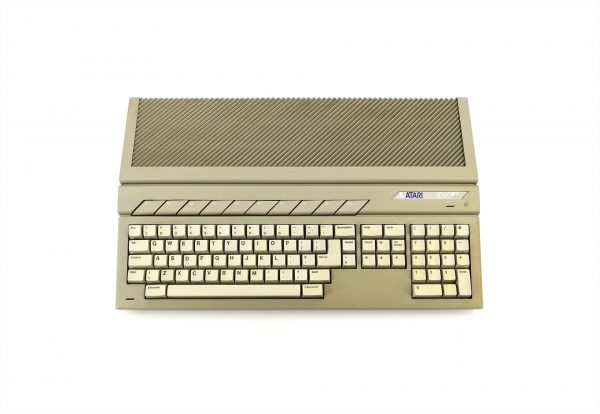 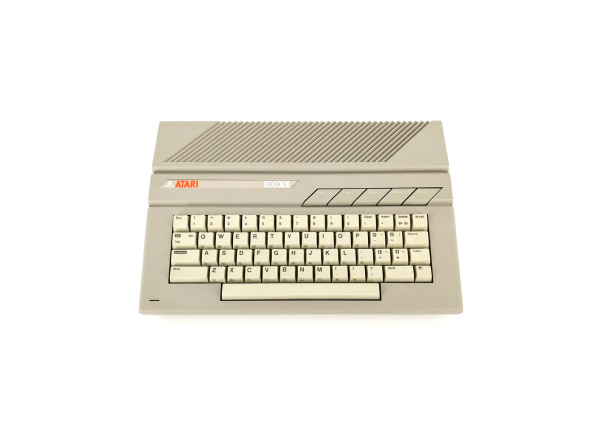