The Power Macintosh 6100 is a personal computer designed, manufactured and sold by Apple Computer, Inc. from March 1994 to March 1996. 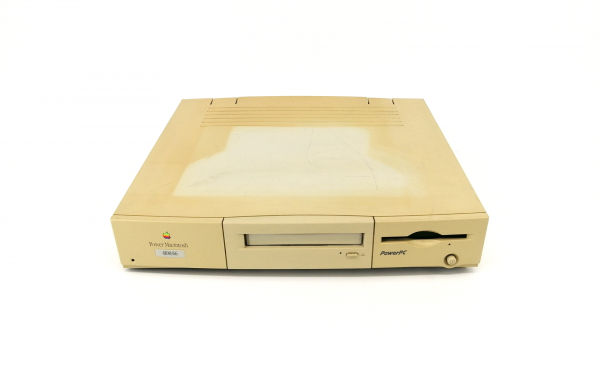 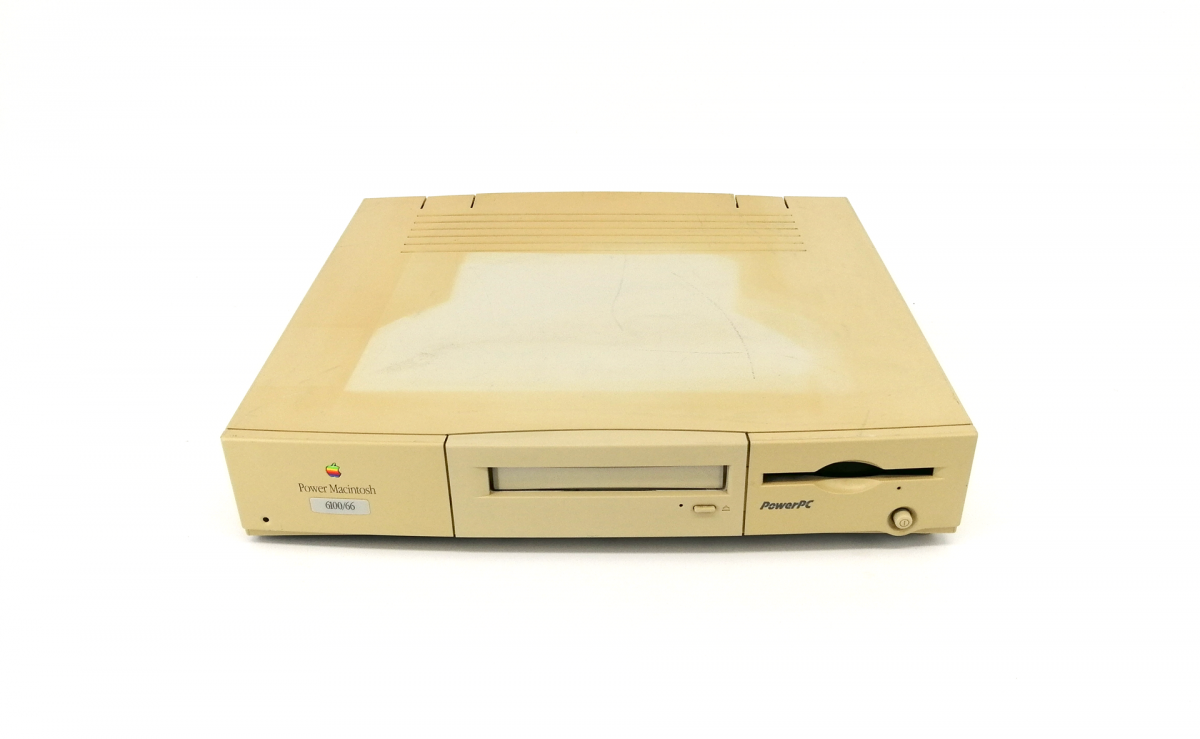 It is the first computer from Apple to use the new PowerPC processor created by IBM and Motorola. The low-profile ("pizza-box") case was inherited from the Centris/Quadra 610 and 660AV models, and replaced the Macintosh Quadra series that used the Motorola 68040 processor, Apple's previous high-end workstation line.

For the consumer market, the 6100 was re-branded as a Macintosh Performa with model numbers in the 6110 – 6118 range denoting bundled software and hard drive sizes. An Apple Multiple Scan 15 display and AppleDesign Keyboard were included as part of the package. For the server market, a variant was offered with additional server software, called the Apple Workgroup Server 6150.

The 6100 was discontinued without a direct replacement. 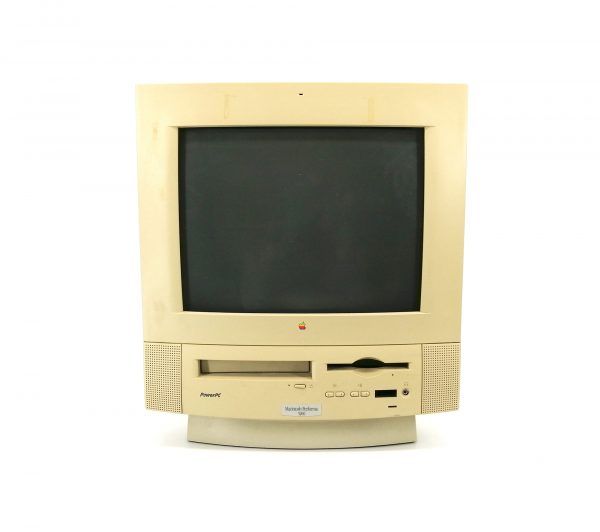 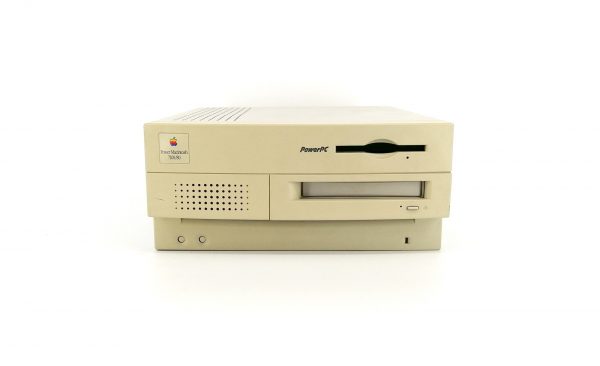